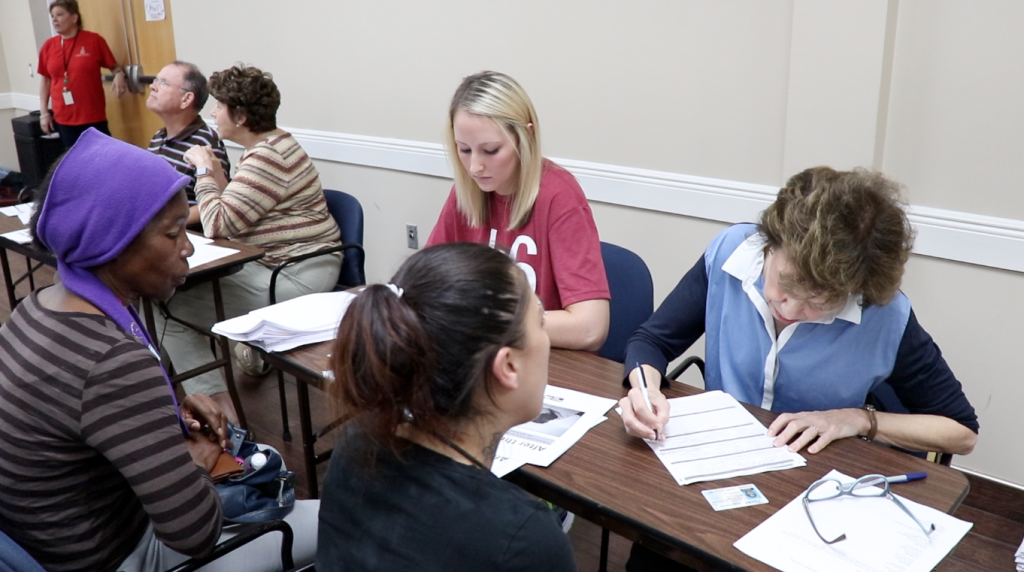 There is no doubt that President Donald Trump’s promise to put a dent in illegal immigration has been kept. The Trump Administration has quickly gone to work securing the border more effectively and taking steps to send illegal immigrants back to their native countries. Mass deportation is what many illegal immigrants fear most, and what advocates are fighting feverishly against.

Another factor fighting against mass deportation of illegals across the nation are the natural disasters of the past two months. Before Hurricane Harvey and Hurricane Irma made their way through Texas and Florida, the Department of Homeland Security had a plan for a nationwide raid to target more than 8500 illegal or undocumented immigrants at the end of this month. According to law enforcement officials, however, the largest operation ever undertaken by ICE has been thwarted by the hurricanes’ fallout.

Due to the damage and carnage left in the wake of Hurricanes Harvey and Irma, the raid plans have been called off. In switching gears to help those who have lost their homes, their loved ones and just about everything else they have, immigration has had to take a back seat for a while. The priority for those in government positions has been shifted to helping those in need, instead of rounding up undocumented immigrants.

The raids were originally scheduled for a five-day period starting on September 17th of this year; to date, there has been no report of rescheduling. But why the massive plan to round up in the first place?

It isn’t that unusual for ICE to plan targeted numbers of Illegals. As the fiscal year comes to an end, there is a huge push to reach the targeted number of deportees by the fiscal year’s end — which is September 30th. Unfortunately for ICE, the hurricanes came at the wrong time to keep them on goal, and now it is highly unlikely they will make their overall year-end goal.

It’s a reprieve of sorts; if the raids had gone through, it might have caused even more controversy in immigration advocacy. Trump’s recent cancellation of the DACA or Deferred Action for Childhood Arrivals program has many up in arms. The program allowed children of immigrants to stay legally in the US without being deported.

The massive raid was planned as far back as mid-August to target serious criminals and gang members who are on US soil illegally. It’s not meant to target all undocumented immigrants; it intended to remove those who are most harmful to the American public. Currently, immigration agents only have a success rate of getting about half to a third of those they target, due to not being able to locate the offenders.

The operation, termed Operation Mega, wasn’t started to target juveniles; it was rather aimed at the serious and dangerous criminals who recruit juveniles to commit crimes. For now, the DACA population is not in jeopardy of deportation until March 5th, 2018. So, there is still time for advocates to lobby to reverse Trump’s decision.

Since Florida and Texas have some of the highest rates of undocumented immigrants in the nation, it is ironic that they were the states hit by the hurricanes. With so much destruction, it is nearly impossible for ICE to follow through with their initial plans. When all resources need to be thrown into saving people, getting them the food and shelter they need and trying to rebuild communities, this isn’t the best time to pick communities apart or to round up illegal immigrants.

So for now, a visa attorney suggests that many immigrants should take a sigh of relief that the federal government has bigger priorities to address. But they should beware that once Florida and Texas are on the mend, the operation is likely to be set back in motion — meaning that anyone who is in the US illegally better be on high alert and prepared for raids that are likely to take place.