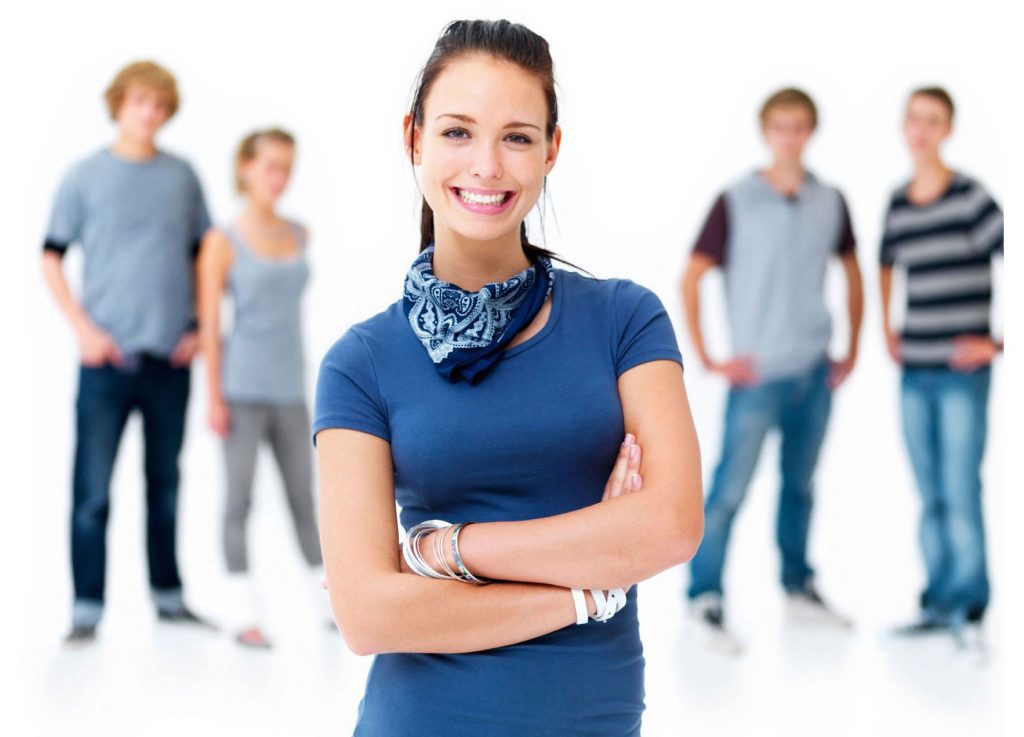 On Thursday, March 11, the legislators in the United States House of Representatives passed two bills. Both of which were in favor of widening and bolstering presale background checks on all legal firearm purchases. For years, this issue has been almost completely bipartisan, so now that the Democrats have control of the House they took their chance to secure enough votes to put their legislation into motion.

As expected, voting for the bills’ passage fell on party lines. The House approved the first Bill, which pertains to more intense background checks, 227 to 203, and the second Bill, centering on review periods, saw slightly less support at 219 to 210.

The U.S. is the world’s leader in mass shootings in total and on average per year. In 2020, gun violence was the direct cause of 20,000 American deaths, according to the Gun Violence Archive. Many legislators hope that the passing of these bills could be an important step in changing this horrific fact.

The first of the two bills focuses on amplifying background checks in two specific transactions for firearms. Firstly, this bill would require more identification during the process of purchasing a gun at a gun show. Right now, buying a firearm at an event promoting recreational and sporting gun usage requires little to no identification.

Many cite the “gun show loophole” as the direct origin for the spread of weapons in underage and intellectually disabled circles. Some say the loophole is nothing more than a workaround for obtaining firearms where ID would usually be required. While some contest the validity of the theory, 25 percent of guns are said to come from private sales between citizens, and the best opportunity for the confidential deal is a gun show.

Secondly, this new piece of legislation would place restrictions on receiving guns from private vendors online. According to a 2013 study from Third Way, there were nearly 2,000 advertisements for unofficial sellers on the website Armslist.com. This site does not require rigorous background checks, and an overwhelming majority of these vendors are not licensed dealers.

The second bill extends the amount of time the Federal Bureau of Investigation (FBI) has for reviewing potential gun buyers’ applications. As it stands today, the FBI allots three days to approve a potential gun owner. The short turnaround period has proven difficult given the demand for guns in the country, so this new bill would increase the standard review period to ten days.

Its writers constructed the bill to respond to another loophole, the “Charleston Loophole.” The means of evasion takes its name from the 2015 shooting in Charleston, South Carolina, committed by Dylann Roof. The then 21-year-old opened fire with a handgun on the Emanuel African Methodist Episcopal Church.

Roof’s criminal record with a felony drug charge did not prevent him from obtaining the weapon only a few days before the attack. The Charleston Loophole says if the FBI has not concluded their investigation within three days, the seller can move on with the sale uninhibited.

In the Wake of the Bills

Since the legislation passed in the House, two major shootings have shaken America to its core. Only five days after the approval, 21-year-old Robert Aaron Long shot and killed eight people in a series of assaults on spas and massage parlors in Atlanta and its surrounding areas.

Six days after the events in Atlanta, a second mass shooting occurred in Boulder, Colorado. At a King Soopers grocery mart, an aggressor with a military-style assault weapon murdered ten innocents. 21-year-old Ahmad Al Aliwi Alissa opened fire on the unsuspecting victims, one of which was an off-duty police officer, father of seven, and first responder to the shooting, Eric Talley.

Both shootings have invigorated the call for more action to be taken against the chances for guns to fall into the wrong hands.

“Mass shootings have become more frequent in America over the last few decades as citizens are able to get their hands on weapons. These changes to gun laws at the federal level would have an effect on the entire country and, potentially, reduce the amount of firearms being purchased by individuals who would have otherwise been denied.” says New York Criminal Attorney Jeffrey Lichtman.

It appears unlikely the two bills will garner the required number of votes in the Senate to become law. Currently, there is a 50/50 split between Democrats and Republicans. Ten Republicans will need to vote in favor of these bills for them to pass.

Some Democrat leaders express hope for the bills’ futures. In an interview with CNN, Connecticut Democratic Senator said, “I just think we’re living in such a different world than 2013. So much has changed. The politics around us are fundamentally different…I just think that you can’t compare 2013 to 2021. I think there are a lot of Republican senators that are thinking about voting for a proposal allows them to get right on this issue.”

President Joe Biden called for Congress to pass a bill on gun control during the three-year anniversary of the Sandy Hook Elementary shooting in February. As of today, things remain the same.