For decades now, government regulations have been changing the face of the US manufacturing industry.

Over the course of 30 years, the government has enforced more than 2,183 unique regulations on the industry and the effects have been dramatic.

Only a fraction of the thousands of regulations are major changes to manufacturing processes, but the cost and overall impact is huge. The Environmental Protection Agency has been behind a majority of these major regulations.

Here are some of the most prominent recent regulations that will transform the manufacturing industry in the near future.

Also known as NAAQS, this regulation comes under the Clean Air Act. Particulate Matter or PM is the key metric tracked as per this regulation. It is a mixture of liquid droplets and small particles in the air which can be inhaled into the lungs and cause a variety of health complications.

The microscopic particles are linked to instances of asthma and chronic bronchitis. The manufacturing industry is having to bear the brunt of this regulation, which increases the cost of production. But the overall benefits to the economy, in terms of better healthcare and lower mortality, far outweigh any such expenses. 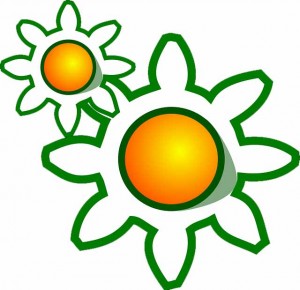 Various volatile organic compounds and nitrogen oxides (NOx) react to form what we know as Ozone. The chemical plants, electric utilities and manufacturing facilities are the primary source of all of these gases. The gas has a very harmful effect when released into the atmosphere.

Breathing the substance can lead to impaired lung function, inflamed airways and a host of other health issues. The manufacturing industry must now comply with the strict restrictions set by the EPA on the ozone emissions. Johnson & Johnson, for example, has attempted to cut down the emissions in its manufacturing processes by becoming the second largest consumer of solar power in the country.

Fuels that contain sulfur, such as coal and oil, emit sulfur dioxide when burned. The colorless gas is a primary emission of manufacturing processes in steel mills, iron mills, smelters, petroleum refineries and industrial boilers. The EPA has implemented much stricter rules on the emission of the gas, which has forced change in many manufacturing processes around the country. 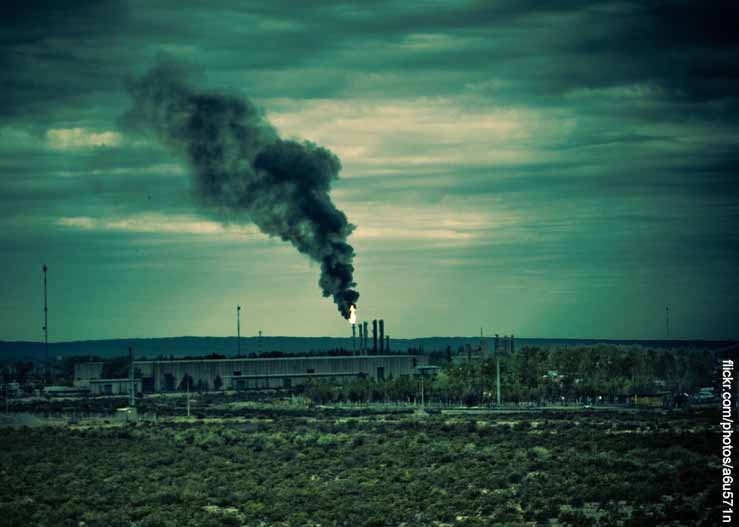 This rule was designed to cut sulfur emissions by a whopping 73% and nitrogen oxide by a substantial 54% by targeting the emission of coal-fired power plants. The EPA aimed this rule specifically at 28 states in the east of the country since the power generation companies in these states are known to be the biggest contributors to the country’s overall emissions.

Perc is a chemical that has been classified as a known carcinogen in the United States by the EPA. The chemical has been classed as a toxic that forms smog and will be completely illegal to use in the state of California by the year 2023, and many other states are sure to follow.

Since dry cleaning is the main use of perc, dry cleaners are now switching to dry CO2 based solutions for dry cleaning garments. America's Best Cleaners, for example, is a company that has over 40 affiliates that have adopted CO2 dry cleaning nationwide. 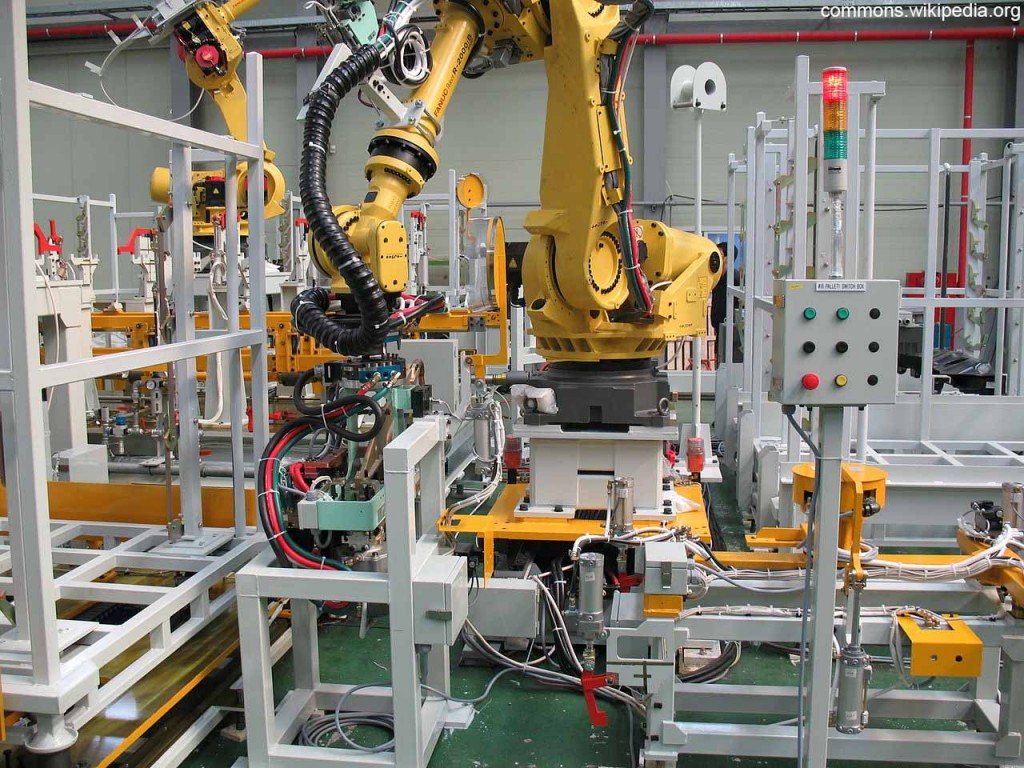 For future policy decisions the EPA wants to obtain accurate and timely data with regard to the greenhouse gases emitted. In order to do this the CHG reporting rule makes it mandatory for large sources and suppliers in the US to report their carbon emissions on an annual basis. The annual reports are mandatory for any facility which emits more than 25,000 metric tons a year.

The EPA is required to adopt technology based standards for the industry as per rules set out in the Clean Air Act. The standards are now called New Source Performance Standards or NSPS and they are developed and implemented by the EPA themselves. The EPA retains the authority to implement, enforce and modify the NSPS but the standards are delegated in large partÂ­ to the local states.

The manufacturing industry should brace itself for sweeping reforms and increased regulations over the coming years as it clearer that companies big and small have a major role in lessening our impact on the environment.

Manufacturers would do well to start transitioning to green production strategies now, as it's only a matter of time until eco-friendly manufacturing is the norm and the law.

sunny.popli is author at LeraBlog. The author's views are entirely their own and may not reflect the views and opinions of LeraBlog staff.