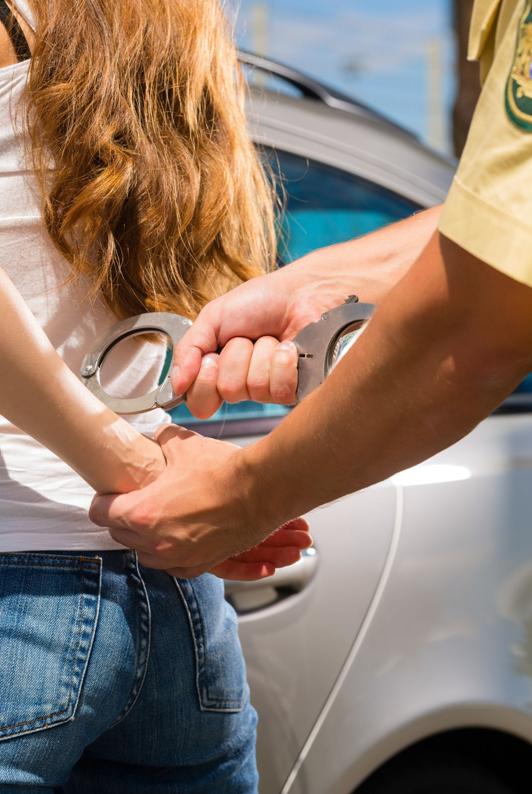 In criminal law, few are the situations that are clear-cut, and disorderly conduct is one of the most obscure and vague. According to Illinois statutes, this misdemeanor charge can be used to punish individuals who are simply not willing to cooperate with the police or display a disrespectful behavior towards law enforcement officers. Since state laws are worded specifically to grant the police authority and allow them to maintain order, it is often left to the judgment of police officers to decide what constitutes disorderly conduct.

Considered one of the most abused statutes in the United States, disorderly conduct is defined to include public intoxication, threatening, publicly fighting, engaging in violent behavior, loud displays of foul language, or physical altercations. According to a Time article, this charge was first implemented in the mid 19th century, when police officers had to often intervene and settle fights between immigrants and residents, mostly related to labor issues. At the moment,

“Disorderly conduct is a fluid concept,” says Tom Nolan, a criminal justice professor at Boston University who spent 27 years in uniform at the Boston Police Department. “Unlike a lot of other crimes, this really calls for the use of discretion in a way that armed robbery or more serious felony crime doesn’t. The less serious a crime, the more officer discretion you use,” he says, adding “discretion is judgment that we hope is based on wisdom, experience and training.”

Because of their statute, power, and connections, a lot of celebrities ignore the line between freedom of speech and disorderly conduct. Here are a few stars who have been slapped with this charge: 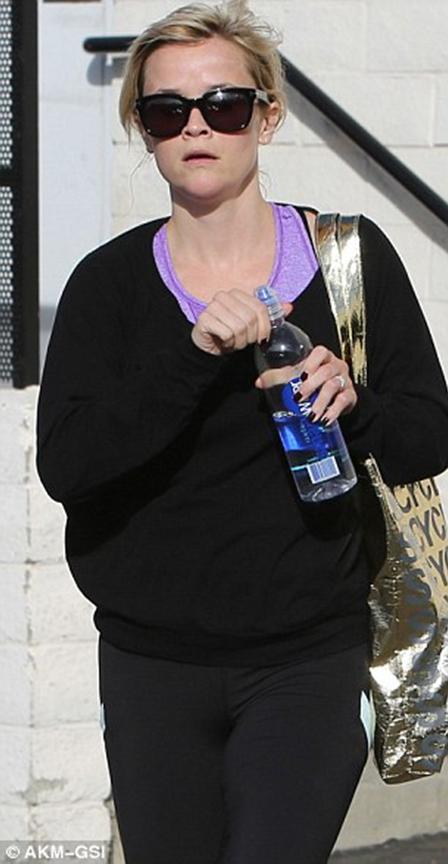 The biggest issue with disorderly conduct is where to draw the line between free speech and manifestation and violent or tumultuous behavior. To justify an arrest, a police officer must prove in the court of law that the suspect was either threatening him or getting too close to him, or had a violent behavior that attracted a crowd and prevented the officer from fulfilling his/her duties.

In the state of Illinois, you can get arrested and risk heavy fines, probation, and even jail time if something you do disturbs or alarms another person. Although it may appear as a minor charge, disorderly conduct is still a criminal offense and carries serious consequences. In case you have been arrested, contact an experienced criminal defense lawyer in your area to study your case thoroughly and aim to have the charges reduced or dropped completely.