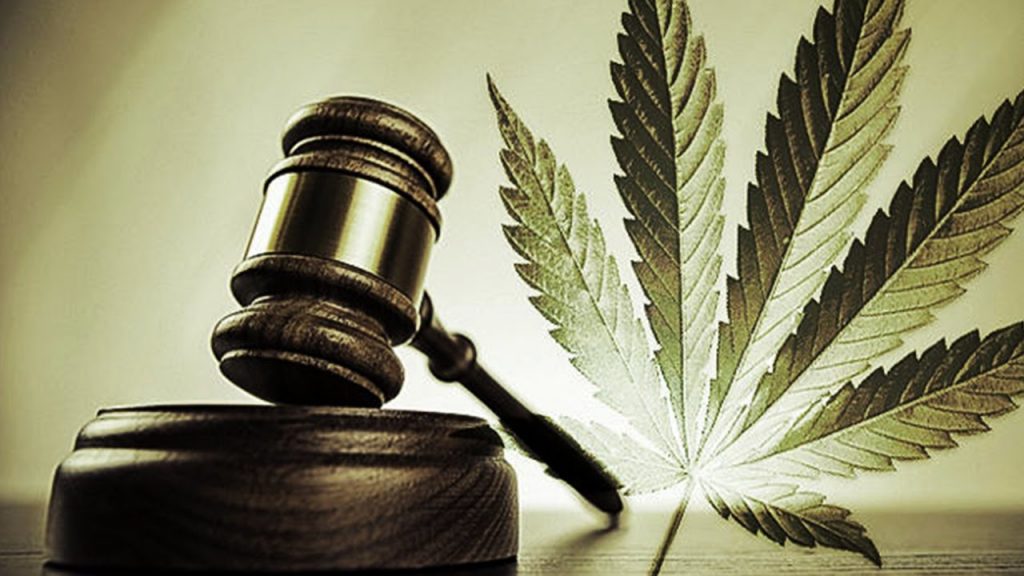 The legalization timeline may have experienced another setback

The Canadian Liberal government had hoped that cannabis legalization would pass Parliament on or before July 1st. Whether that timeline stands up remains to be seen, but regardless of whether recreational cannabis is legalized in July 2018, many provinces may take an additional 2-3 months before cannabis products actually hit retail shelves. This is according to health minister Ginette Petitpas Taylor, who indicated rumblings about more time being required.

“As a practical matter – they told us they need 8 to 12 weeks following royal assent for preparatory activates to occur, such as lawful movement of product from licensed producers to distribution and retail outlets.”

If the July deadline for full legalization were to be met, the Senate would be required to pass the bill before the end of May 2018. With Bill C-45 currently only at it’s second reading in the Red Chamber, this timeframe serves to back up her claim of a delay. After it’s second reading, the bill must be studied at committee, witnesses will most likely be called for testimony and then the bill must be sent back for a third reading at the chamber. Then, if any amendments are proposed, which seems likely to be the case, the delay will only become longer as the bill would then require another approval by MPs in the House of Commons.

Opposition to the bill could again add weeks to the process as Conservative Senate Leader Larry Smith hinted at on Tuesday when he hinted that his senators will insist on thorough and rigorous examination of Bill C-45.

Without royal assent, cannabis will remain illegal to transport among other things, hindering producers from delivering product to stores or retailers. This formal distribution network itself may also be difficult to organize. The act of retailing also requires employees to be fully trained to sell the drug, again adding to the delays.

As it is currently written, the legislation stipulates that it won’t “come into force” until a fixed date, specified by the governor in council.

Potential hurdles in the Senate

On Tuesday, three Liberal cabinet ministers defended cannabis legislation in front of the Red Chamber. Bill Blair, Health minister Ginette Petitpas Taylor, Public Safety Minister Ralph Goodale and Justice Minister Jody Wilson-Raybould answered questions for almost two hours from senators that are wary of allowing the legislation to pass. There are concerns that youth may be endangered, smoking rates may increase and that the legislation could lead to a more complicated policing system prone to backlog in the courts. There were also concerns voiced that the bill will do little to reduce black market sales and organized crime involvement. This level of opposition is making the Senate a difficult chamber to pass due to a few Conservative senators doing everything they can to halt the passage of Bill C-45. There have even been some law enforcement agencies and provincial officials that fear the legalization date will come too soon for them to be ready. A recommendation has been floated that would see the passing of Bill C-45 delayed by at least one year. This has riled defenders of Bill C-45, such as sponsor Tony Dean because the $7 billion illegal cannabis industry will then continue to make money for organized crime. His claims that the approach of prohibition has done very little to sway young Canadians away from cannabis use, while not protecting Canadians citizens.

“Justice Minister Jody Wilson-Raybould has said, “Canadians are already consuming cannabis at record levels. The individual and social societal harms associated with cannabis use are already being felt every day. The proposed legislation, and eventual regulation is our best attempt to minimize those harms.”

Time is of the essence and more delays will just exacerbate the issues with illegal cannabis use. It is feared that Conservative senators will continually adjourn debate, instead of sitting on Bill C-45 until they are ready to speak to the content within. If this is the case, some Senate officials have stated that there is an openness to using time allocation as a tool for shutting down debate and moving straight to a vote. This procedural tool may be invoked if Conservatives intend to delay and prevent the bill’s passage.

This talk of significant delays may not come as a surprise to many, as lots of bills before this one have suffered a similar fate. This time though, advocates of Bill C-45 believe that time is of the essence and will do whatever they can to expediate the process.