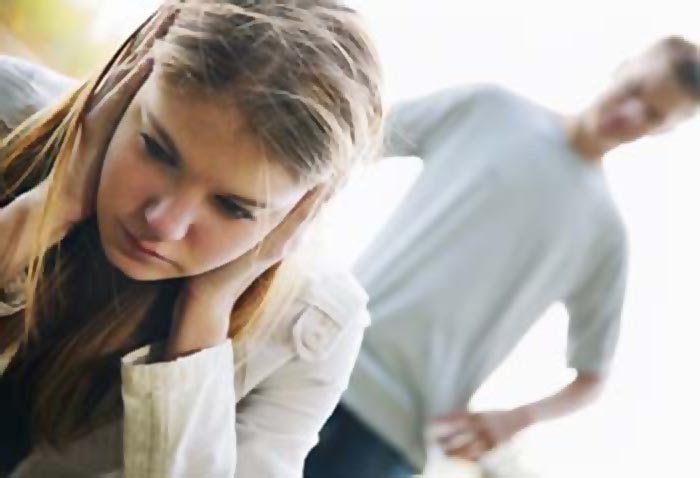 The law in California considers domestic violence as a crime. According to the criminal code section 273.5, accused are required to criminal penalties which include imprisonment and a participation in a 52 week batterer's treatment program. In order to meet the criteria, injuries has to be visible, couple must be legally married or perhaps living together, and have a common child. In addition, the civil code protects dating partners who are victims of domestic violence. Officers have the right to arrest the perpetrator immediately even when the victim do not show any visible injuries from the abuse. As soon as the report is filed, police officials provide the warrant to arrest.

It is important to have the full knowledge of domestic violence and everything about it in order to determine whether you are a victim else, survive from the terrors from the aggressors. Abuse comes in different forms. Domestic violence is common in California. The California Partnership to End Domestic Violence, approximately 40% of the women in California experience physical violence. The moment a partner threatens, uses physical force or intimidates in order to control his/her intimate partner, this is considered as domestic violence. A kick, slap, push can be treated as an abuse. And so is a forced sexual act even for married couples is considered a sexual abuse and can be classified as domestic violence. Keeping the victim away or isolating from his/her friends and family, excessive jealousy and even making the spouse feel worthless are forms of emotional abuse that can be grounds for the victim to contact a domestic violence lawyer and ask for assistance. Whenever the partner calls names and put him/her down are forms of verbal abuses. Even attacking the partner's spiritual belief to have control over him/her is considered a form of spiritual abuse. Another form of an abuse is the financial abuse wherein the partner controls the money, withholds it and prohibits from going to work. Some people consider pets as part of their family, killing them is considered a destructive act abuse. Controlling a partner by threatening and using the fear of deportation is called an immigration abuse and can be considered as domestic violence.

An abusive relationship follows a cycle which consists of three phases. It is not supposed to be abusive all the time. This cycle is known as the cycle of violence. It all starts on the honeymoon stage. Oftentimes, promises made in this phase never happen. As time passes, tension builds up. This is now the second phase which will in time turn into an abuse. As the tension reaches its peak, it becomes an explosion or at this phase, the fighting occurs. Over time, partners feel the need to suppress the pain and refuse to ask assistance from a domestic violence lawyer because they are "hooked" to their marriage or probably living in together or even pregnant.

Credible lawyers know well how to defend their clients and represent them in courts. They take care of everything so the victim can survive from the horrific stage of life. The law in California allows the victim to file for a restraining order. Thereby, this order protects the victim of domestic violence. Perpetrators are not supposed to contact the victim nor can come near within 100 yards. He has to stay away from the victim to avoid future abuse incidents. In addition, the victim can protect other members in the household and even children, parents, and other immediate family members from the abuse. This restraining order can last up to three years. Therefore, the victim is well protected and can find time to move on and continue on other legal actions to resolve the issue.

Finally, do not hesitate to contact a local police or a lawyer to ask for assistance. In order to survive on the terrors of domestic violence, the victim has to keep strong and know where his/her limit ends.

Mari Baynes is a full-time writer for William Strachan Family Law, a credible firm located in Huntington Beach California which attends to cases encompassing areas in family law such as divorce, legal separation and child support and custody. It was founded by Atty. William M. Strachan, a family attorney in Costa Mesa.