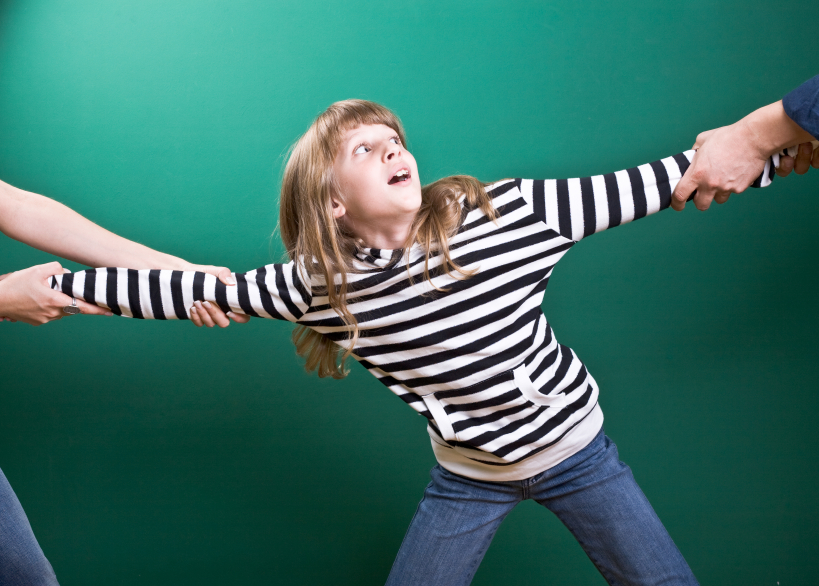 When parents separate, the results can be devastating to the children. Since the family has to split, children are forced to go from one home to another. Typically, a majority of custody is granted to the mother. There’s shared custody between both parents, but kids usually live with the mother while the father only visits as frequently as is agreed upon.

However, this kind of arrangement isn’t absolute. There are still so many situations when the father can be granted custody over the mother. The courts determine custody based on the best interests of the child. So, when it’s determined that the kids need to be with their father, then the father gets custody.

Just like mothers do, many fathers would fight to have custody over their children. Here’s a useful guide to child custody for fathers:

If you’re fighting this battle against your ex-spouse, you have to be ready for a war of words and emotions. Certainly, your ex-spouse will also do everything she can to keep her children. And one of her strategies might be to expose any of your bad sides during the court hearings.

It doesn’t matter if what they’re saying is actually true or false. Many times, the judge takes into account the apparent emotional reaction of every party during the hearing, as well as other factors, such as the fathers rights.

If, as a father, you know with full certainty that it’s your child’s best interest to stay with their mom, you should let them. Child custody hearings aren’t just toxic to both the mother and father but even more so for the children too. No child should ever be made to choose or testify against either of their parents. You can ease out the proceedings by mediating and asking for visitation rights instead. That’s better than nothing at all.

However, if you know that your child is going to be in an unsafe and detrimental situation with their mother, then that’s when you should put up a fight. For instance, the mother is a drug addict, an alcoholic, an abuser, or someone who has been negligent in performing her duties and responsibilities.

Remember that as parents, it’s not about you anymore. Rather, it’s about your child and what you know is going to be the best for them.

Whether you’re fighting for full or joint custody, it matters most that you actually show involvement in your children’s life. The more involved you are, the less likely the courts will split you and your child up.

Whatever it is you do with your child—even if it’s only the little things—document them all. Whether it’s their football games, school events, or even as significant as being there on their birthday, it shows your concern and connection as a father to your children.

If you’re an engaged and an active father, there’s no reason why the court won’t grant equal rights to you and your ex.

As much as possible, leave the children out of the proceedings. There’s nothing worse for the kids to have to do than to speak up against another parent because they were enticed or coerced by the other to do so.

If you can, leave them out of the witness stand. The kids shouldn’t have to witness their parents fighting against each other. It’s already painful for them to watch their parents separate. Therefore, avoid making it even harder for them just for you to have custody over them.

If, as the man, you’ve always been the primary earner in your household, then you’ve got that role as an advantage. Obviously, the courts will want to be certain that the child’s needs are going to be met.

However, the financial aspect isn’t the only facet of stability that’s important. As the father, it’s important to prove you can give the kids a stable and healthy family life and upbringing. You’re not simply going to give the responsibility of caring for the kids to your mother who lives nearby, for instance.

Will you be home for dinner? Or are you going to keep up those drinking sprees with your friends? Can you commit to picking up the kids from school every day? These are minute details that courts put a premium on as well.

Fathers also have the right to be granted custody over their children. However, this decision will ultimately rest on the court, which will always consider the child’s best interests.