Zero cost public cloud? Not with the current cloud providers

With more discounts from leading cloud providers, you are wondering if the price goes down enough to be close to Zero. But it won’t! If I’m a typical cloud provider, like Amazon AWS or Microsoft Azure, I’m using a centralized cloud architecture, where I’m building or buying datacenters, buying hardware and renting it remotely to my customers. I’m the only Provider and all of my customers are Consumers and in this model, I can’t offer my services for free. Because it costs a good deal of money to build and run a datacenter. So, the best I can do is to go down in price 20-30% before my profit margin becomes too thin.

Possible with a different cloud architecture

Now, if you build a cloud using a different architecture, you may have more options available to you. Imagine a Distributed Cloud, where every participant can not only be a Consumer, but also a Provider. That’s right, if you have server capacity, that you don’t use or fully utilize, combined with an adequate broadband connection and stable power, you can be a Provider, like Amazon … but smaller :). Just add your server(s) to the Cloud and collect money. Proceeds will depend on your equipment rank and your availability track record. That will enable new options and a new level of flexibility. You may use proceeds to pay for Public cloud capacity that you need and break even. Or maybe even generate some profit. Depends on amount provided and consumed. 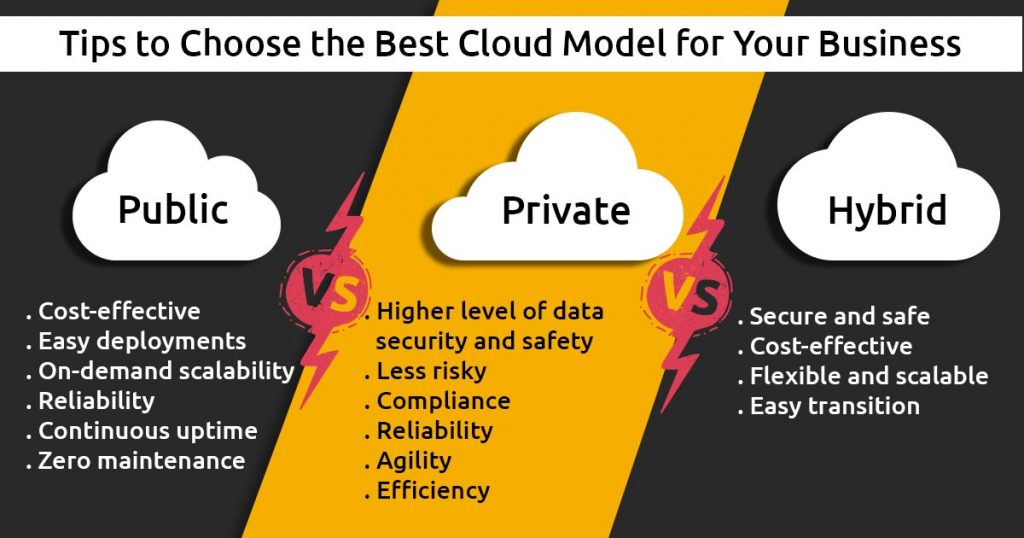 Let’s consider some imaginary company, say SMB Inc. Some typical business, not too small, not too big. They should have some existing server capacity, that they have bought some time ago, as a cutting edge technology. There is a good chance it was oversized, just in case, for future growth and “peak loads”. In other words, it’s running with a 10-15% utilization 🙂

Now, in 2018, SMB Inc is told that they need to be public cloud all over the place. And their servers are no longer a cutting-edge, but rather a “traditional IT” (feels like 70s). Reality is, most businesses won’t be 100% public cloud and they will keep many workloads “on premise”. I’m guessing an average ratio will be in 30% public / 70% private range. And I think the following happens with SMB Inc at the moment :

In case of the Distributed Cloud, that we’ve discussed earlier, SMB Inc could :

Technically, this is not a totally free solution, as you have to have an existing capacity. But it can be for most companies since they do.

How do I become a Cloud Provider?

Subarray, a US-based startup is developing a Distributed Cloud, based on a new architecture (federated + p2p). There are plans to release 3 different versions of the platform:

With SOHO version, going into production later this year, you should be able to add your server to the Cloud, but only as Private capacity. You can save a lot on building Hybrid environment, but public provider option and Capacity Marketplace is coming in a PRO version. Company thinks there is a good chance that the largest Capacity Provider network in 5-6 years will be based on distributed principals, allowing 90% of existing global server capacity to join.

Subarray is a “Generation 2.0” Cloud provider. Founded in 2017, company believes things can be much simpler and more cost efficient.