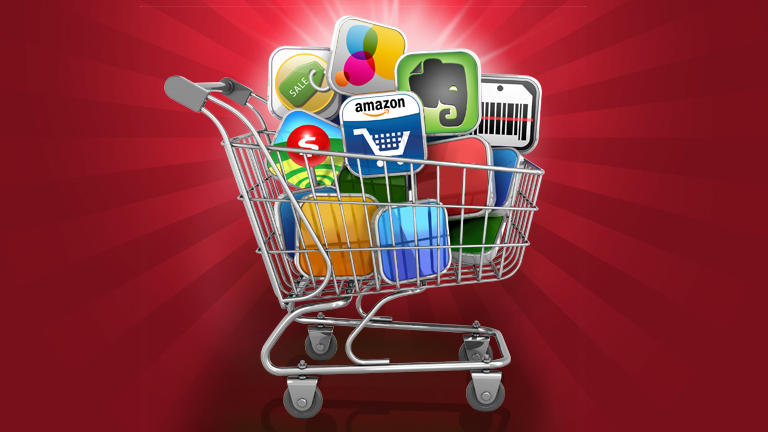 There are over 892,743,625 websites, yet experts say traditional websites will quickly become obsolete, according to Netcraft’s September 2015 Web Server Survey. Meanwhile, Forbes reports that CEO and founder of Famo.us, Steve Newcomb, predicts that in 10 years everything will be an app and websites as we know them will join AOL and its dial tone as a relic of the Internet.

Broken down into simple language, this new era of appifying the Internet means content will exist within native apps with its back end linked to an external source. But that’s not all.

Pew Research polled various experts and discovered that by 2025, they predict the Internet will flow through our lives like unseen electricity. We’re poised to see a life with more mobile, wearable and embedded computing tied into the Internet of Things. We’re already seeing those advancements with smart watches, smart homes and the development of smart cars. All of these will run on apps that can talk to each other to keep that electricity and information flowing.

How Does This Affect Businesses?

For businesses that aren’t convinced they need to convert, they should consider a recent report by comScore, which says the average U.S. smartphone user spends nearly 90 percent of their time using a smartphone within an app and only 12 percent use a web browser. So instead of logging into Gmail through the web like we’ve been doing for years, mobile users are opening up their Gmail app instead.

It’s more important than ever for businesses that want to compete to stay current on how consumers use their smartphones and Internet. For starters, brushing up on thelatest features of the iPhone 6s Plus and how their target audience uses it can help inform their business strategy and engagement.

Why Do Businesses Need to Go Mobile?

The new predictions and rapidly advancing technology may seem overwhelming. But in reality, most businesses are already gravitating toward an all-encompassing digital presence and away from websites. Think of all the branded content and tied campaigns seen across traditional commercials, YouTube ads, Facebook campaigns and Twitter chats. Customers are engaging in apps and a brand's digital presence as opposed to going to their website to brush up on their knowledge base.

We've actually been inching towards this type of online user experience for years. In 2013, Kuno Creative wrote a post that declared website and search as more or less dead. Author John McTigue pointed out that we’re already adapting to a model of streaming information as we browse through social media feeds. We no longer want to hunt through dozens of websites to find a vendor or research information. Instead, we’re looking for information streams on Twitter or our Facebook feeds.

Some companies are even getting rid of their websites altogether. According to Gadget 360, it’s already a trend in India to take the web out of e-commerce and ditch their websites in favor of apps. Myntra, now a part of Flipkart, reports 85 percent of its users come to their site via an app. They simply didn’t see the need to maintain and grow both when their own growth points to mobile.

The time to fully adopt mobile applications and responsive design is now. Businesses need native apps, a fluid presence and responsive design to engage customers across all devices. Businesses should think about inter-connectedness and fluidity with their campaigns and online assets to create a cohesive user experience. In other words, businesses should think about their digital presence, not their website.