The Open Group Architecture program is basically a framework that is mainly concerned with providing approaches for planning, implementing, designing as well as governing the enterprise IT architecture. It is considered to be a high-level approach in the context of designing. TOGAF is basically modelled at four levels, likely standardisation, and modularization along with a look over at the existing products as well as the proven technologies. The Open Group has developed TOGAF in the year 1995. According to the reports submitted by the Open Group, TOGAF is employed by nearly eighty percent of the global companies. 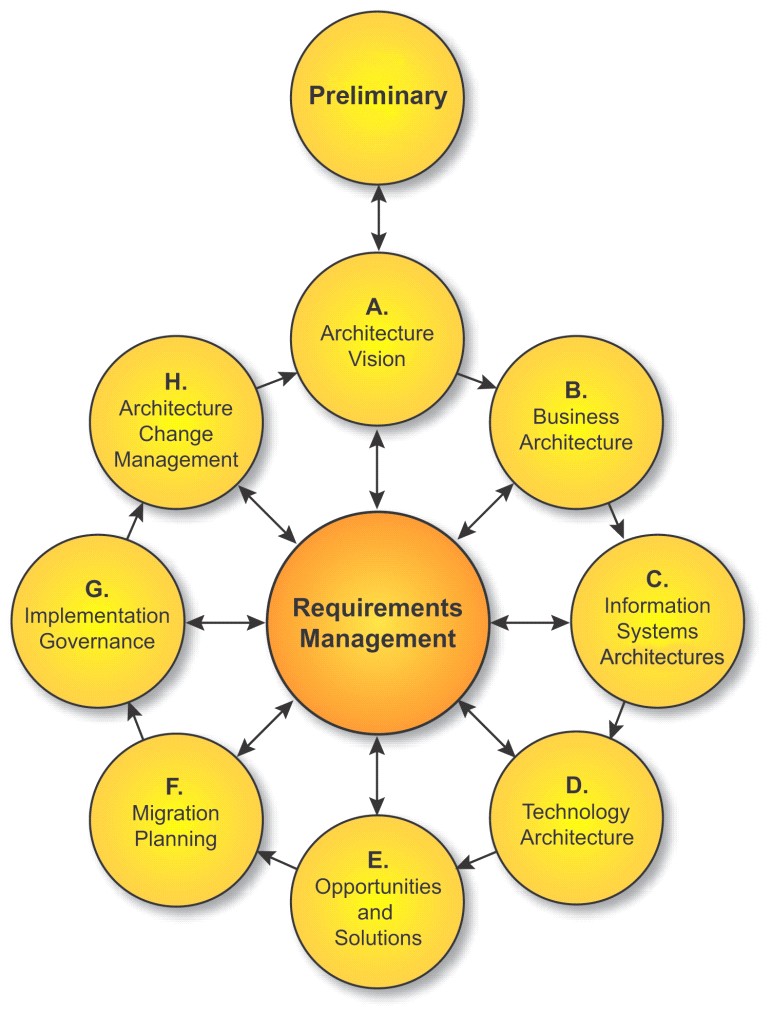 Overview of the Open Architecture Framework:

This architecture framework is basically a set of tools that are used for the sake of developing a broad range of various architectures. It is inclined to:

The view of TOGAF could be specified as a formal description of the system to guide the implementation at the component level. In other words, the same could be addressed to depict the components and the structure they have been arranged in, the interrelationships that exist between those building blocks along with the guidelines or the principles that are concerned in governing the evolution and design over time. The development and management of the lifecycle of this enterprise architecture are described by the Architecture Development Method, abbreviated as ADM. ADM is also classified as the core of TOGAF.

The pillars of TOGAF:

There are four interrelated pillars or areas of specialisation on which TOGAF is based upon. These areas are also known as architectural domains.

It defines the strategies that ought to be implemented in the business arena, organisation, governance as well as the key business processes that are attached to the prospects of the organisation.

It deals in providing a blueprint for the deployment of the individual systems as well as to trace the application systems and the interaction linked between them. This is also used to manage the core processes of the business with the frameworks for the services that are meant to be exposed in the form of business functions for an organisation.

It focuses on describing the physical and logical data sheets of an organisation and the structure of the same. It also describes the associated data management sources of the organisation.

In other words, it is known as technological architecture and it is basically used to describe the software, hardware as well as the network infrastructure of the system. It is meant to serve the mission- critical applications as well as the deployment of the business core.

The open group has a certification program for its tools.

The formal qualifications in TOGAF are overseen by the Open Group at two levels. They could be taken by following the formal training as well as by accessing the method of self-study.

The professionals who are fluent in TOGAF standards share a good fluency in enjoying greater job effectiveness, industry credibility and career opportunities.