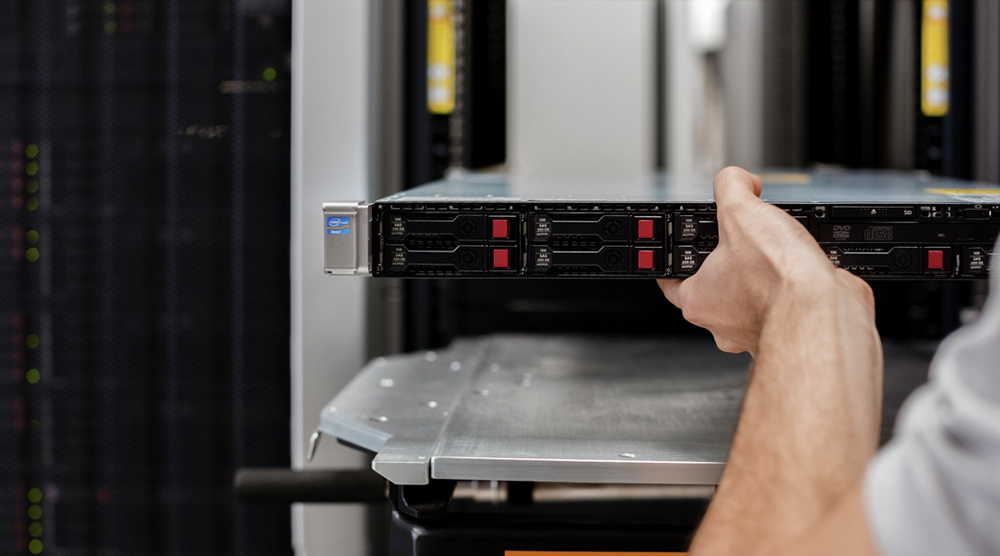 All the leading technology companies vary in their size, missions, and cultures. BUT, they all have one thing in common: They will always use the best equipment to do the job right. It isn’t a surprise that all leading tech firms across the world use HPE equipment, then. With the top-of-the-line servers, computers, and networking tools, HPE equipment, even HPE spare parts ensures that you have success with your company every day.

Three Leading Companies That Are Powered By HPE Equipment

These are the top three well known companies worldwide that use HPE equipment to reap success with their services and productions:

DreamWorks is one of the most successful animation companies all over the world. They chose HPE and have had the best results since then. The company have developed breakthrough technologies with color-critical displays and off-site rendering. Through HPE’s networking infrastructure, they have been able to ensure that they can move all their important film assets to all their studios securely and quickly without any outages and network complexity. Using HPE’s intelligent networking managers and frameworks have also helped them manage their artists and keep them focused on crucial work, which is to produce quality animated films for their audiences and the world to love.

Brazil is one of the quickest growing consumer bases for telecommunications, with Oi being the largest telecommunications provider found in the country. With quickly growing demands for data services, the company has turned to HPE for support and equipment. With the help of HPE’s MSR93x routers, Oi maintains the ability to maintain their uptime on networks while minimizing the costs. Furthermore, the company has appreciated the flexibility, scalability, and reliability of HPE’s infrastructure that led them to Oi’s success despite the increasing competition. Additionally, Oi chose HPE because of the cost competitiveness, which also helped with their success.

IT Garden is one of the premier Swedish Infrastructure-as-a-Service firm. They have various institutions across a wide array of fields, which is why they chose HPE for datacenter requirements. Network performance and reliability are absolutely critical, with HPE working with IT Garden to develop technical plans for their needs. By using the latest equipment and the right network management tools, IT Garden can now automated any of their maintenance tasks, which has saved them more time compared to other solutions considered. Furthermore, HPE products were in line with IT Garden’s mission to having a green initiative, offering the flexibility to scale and change for the future.

Are you wondering why these leading companies have chosen to work with HPE? Here are just some of their top benefits:

HPE comprises of compute, networking, and storage offerings, compared to other companies that use multi-vendor channel approaches. Through choosing HPE, you don’t have to worry about any technical or support issues with just one company to work with!

When working with HPE, customers will be able to call just one number for problems. It doesn’t matter if they purchased from a reseller, you’ll have a channel partner with one vendor you can easily and quickly connect for support and resources required.

You probably know HPE by now, which is number in in servers, external storage, and in midrange SAN worldwide. They are known as having the highest ability to execute in integrated system markets, which is higher than other companies!

Companies want to simplify their data centers with predictive intelligence to resolve and identify issues before they happen. With HPE having predictive infrastructure, it frees up your time for doing value-added IT compared to facing issues during the time it happens.

Lastly, HPE is known to be a trusted partner by thousands of companies around the world. You know you have a reputable company to call and be connected directly without the hassle.

If you’re wondering how leading tech companies do it, you have to look into their equipment and what it does to ensure success. It’s why HPE is one of the best companies to invest in. With the company providing services to thousands of people with effective results, you can see why they are the top to work with.

Hopefully, this article on the three leading companies that are powered by HPE equipment gave you an idea as to how the right equipment and company can help lead your business to success. So what are you waiting for? Learn more about Hewellet Packard Enterprise spare parts and what they have to offer today!

If you have any questions or would like to share your thoughts on HPE and any of these leading companies, then comment below. I would love to hear what you have to think.