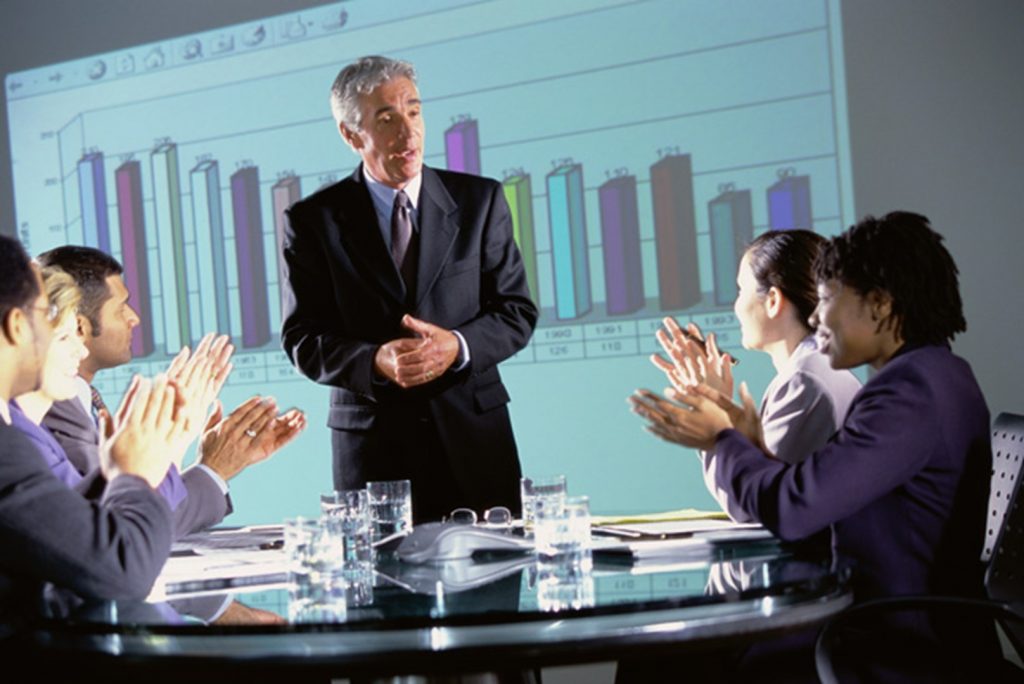 What is a Smart Contract?

That is when a condition which has been established previously occurs, the smart contract detects it automatically and brings the corresponding clause into action. Smart contracts have already gained worldwide acceptance and recognition in terms of its convenient use in the business world.

The technology which has made the use of smart contracts possible is the blockchain technology through which the data of the contracts are stored in a distributed manner. This means that the entire transactions that take place between the parties are code-operated without the involvement of any third-party. It offers top-notch security by making sure that every transaction which is executed cannot be changed, which includes the automatic chain follow-up of the previous chain to carry out a transaction.

In simple terms, blockchain uses cryptographic algorithms to record the transactions publically which need no verification from the central authority like banks due to its free and distributed network of intermediaries. Smart contracts, on the other hand, are enforced autonomously and automatically.

The smart contracts are always established between two or more than two parties, irrespective of any intermediaries in the form of third parties. A lawyer or any other representative is not required for contract validation. This leads to the reduction and elimination of any kind of intervention by anyone who is not a part of the contract. Apart from this, it reduces the costs of formulating and managing the contracts by a third party, leading to a win-win situation for both the parties involved in the contract.

With the use of blockchain technology, insurance companies can include standardized models for risk assessment in their smart contracts. An Id system which is based on the blockchain technology provides for the logic behind risk assessment. Ids are verified instantly and filled with new data which removes the time-consuming traditional stages for the verification of identities.

All the information related to the person involved is read by the smart contracts, which further assesses the risks automatically, eventually saving efforts and time. It also helps in building confidence between the parties who do not know each other but are involved in a contract due to the assurance of an efficient risk assessment tool provided by the blockchain technology.

When the insurance tasks are handled and processed manually, they demand a lot of effort and time. On the other hand, smart contracts, which uses the automation technology speeds up the processes through it, along with leaving no scope for human/manual error.

In other words, they replace the claims processing completely, with no predefined rules to follow or any requirement of the documents. This benefits the insurers in a lot of ways as not only they are able to increase the work efficiency and speed, but also save a considerable amount of money on the manual costs and infrastructure.

Do Businesses Really Need this Technology?

As per Market Research Future, the data collected during the Smart Contracts Market Research Report states that the worldwide worth of the smart contracts by the end of 2023 will reach a staggering $300 million, with a 30-32% CAGR in between this time period.

These stats clearly explain the importance which the smart contracts are getting in the insurance sector, and there is a definite reason for it too. They are providing the insurance agencies with a remedy to face multiple challenges of the past in a more convenient and cost-effective way. If we talk about the trust which the people have in the insurance industry, it is a mere 47% in the USA!

One of the biggest challenges which the insurers face is nothing but false claims, with trust lacking on both the ends. The blockchain technology helps in the elimination of intermediaries and re-establish the lost trust, eventually making the insurance sector boom.

How to Implement the Smart Contracts Use in an Insurance Company?

It is important for insurance companies to understand the following technical development phases for incorporating the use of smart contracts if they are looking forward to creating products that are customer-centric:

In order to execute some specified functions, the network of Ethereum permits users to develop their individual token while creating smart contracts. The functions to be executed and business logic to be included are determined during this phase.

The solidity programming language, a high-level and object contract-driven language, is used to build Ethereum smart contracts, and implement its use in the insurance processes.

There can be certain difficulties if the insurers try to test the smart contracts on the blockchain itself. Using Autotests is a good option as it provides a real environment to test and fix the issues if any.

Although there aren’t any standardized verification methods for smart contracts, the developers can verify their logic and coding through result visibility and with the help of many reviewers.

To deploy the smart contracts for everyone to use it in the Ethereum blockchain, the engineers have to, first of all, submit the code of the contract to it, and wait for the transaction to be minded. If all goes well, the contracts are deployed successfully.

It is vital for the insurance companies to have their own infrastructure in place for managing the smart contracts or outsource the same when using the blockchain technology.

The above-post clarifies the importance of trust between the parties involved during the formation of the insurance contracts, which is met exclusively using the blockchain technology for making the smart contracts. By eliminating the role of the third-parties, the insurers are able to prevent risk-fraud, along with improving work productivity and reducing costs. It is imperative for the insurance firms to incorporate the use of smart contracts in their insurance processes due to the plethora of benefits mentioned above.

dianakrall is author at LeraBlog. The author's views are entirely their own and may not reflect the views and opinions of LeraBlog staff.