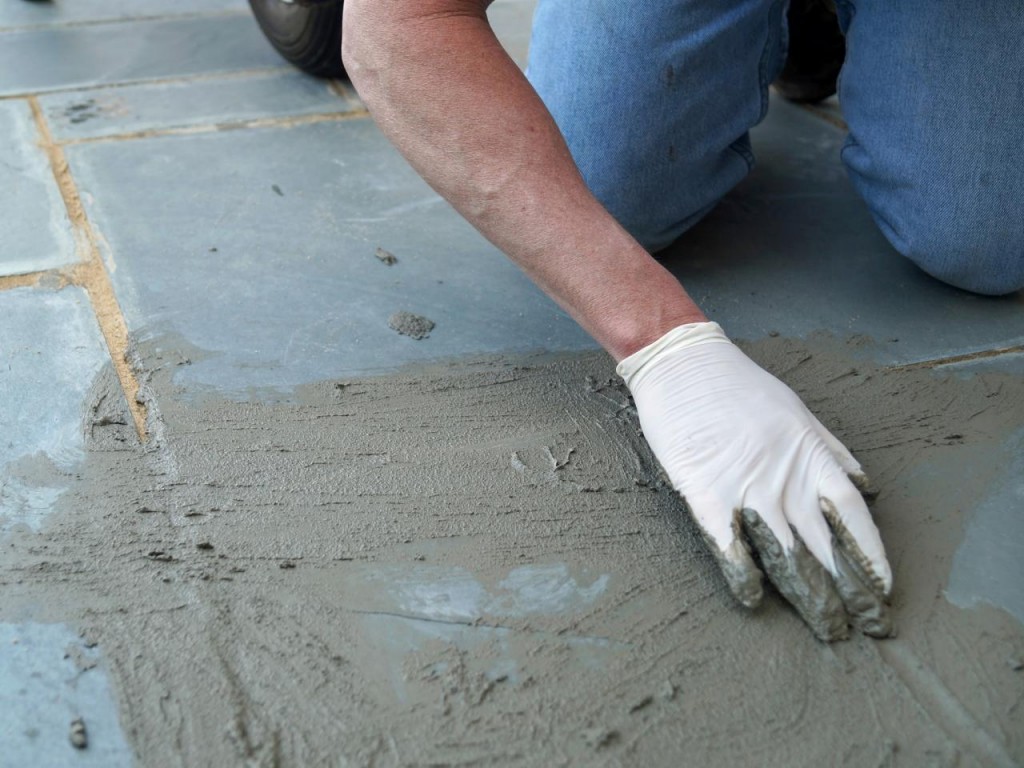 Concrete is easy to use due to the fact that it is in liquid form when it is applied. The need to apply it in this liquid form makes it necessary to always mix on site. There are however various options to mix the concrete on site. They include mixing by humans (which is slow and labor intensive) as well as on site concrete mixing trucks.

Concrete can be used for a lot of things including:

There are factors that could make concrete to develop faults over time. These factors include concrete strength, composition of surrounding soil and corrosion as a result of too much moisture. Furthermore, mistakes by those in charge of constructing the concrete could also be an issue. Continuous vigilance and the use of high quality concrete would help to reduce the dangerous effects of concrete problems which could result to destruction of life and property when a tunnel, bridge or building collapses. Here are some common concrete problems that should be corrected on time once they are noticed. Suggestions are also given to correct them.

Spotting or Uneven Setting of Concrete

What causes this problem is when it is not properly mixed. Retarding admixtures as well as using normal setting super plasticizers could also result to this problem. Using on site concrete mixing trucks however helps to reduce the probability of this problem arising.

Discoloration could result due to the hastening set times with calcium chloride. Curing and changes in sources of material mix or proportions could also be responsible for this. It is thus essential that all necessary materials are of the right quality and mixed in the right proportion.

Curling entails a curved shape forming from the surface that was formerly flat. This could be due to temperature difference in the content of moisture between the slab's bottom and top. When carrying out construction work with concrete, it is important that it is well mixed and that the temperature is the same.

Delamination is a scenario where by the bottom and top of the slab separates. This is often caused by air or little water layer. Some scenarios that result to the issue could be when hard finishes are made with concrete that is entrained, or covering the top when bleed water is still present in the concrete. Barrier vapor made of polyethylene as well as surface overworking could also be responsible for this. Proper mixing and application would help to prevent or solve the problem.

Lack of proper curing, handling and casting procedures can result to this problem. Other things that might lead to this problem include faulty concrete manufacturing, too much water, or too much air.

In several cases, shrinkage often results to the cracking of concrete. This could be due to a quick surface evaporation before it is properly set.

Concrete contraction and expansion without enough stress relieving means are the major causes of cracks. Lack of proper settlement, shrinkage and jointing could also lead to this problem. Flooring and other external restraint, thawing and freezing are other factors that could lead to this problem.

In several occasions, the concrete layer can develop a fine crack network. Quick procedure for drying, when the concrete was being made, is majorly responsible for this. Inadequate concrete curing could also cause this problem. Other factors that could lead to this problem include cement sprinkling on the top so as to dry water bleed or leaving water on the top of the concrete when finishing.

The thawing and freezing process of finishing sometimes leads to peeling and flaking. One of the factors that could result to peeling and flaking is when concrete that is entrained with air is not used. This is necessary so as to secure it from the effects of thawing and freezing. Furthermore, when an accelerator such as calcium chloride is used, this could also lead to flaking and peeling. Other contributory factors include the application of deicer, water bleed, insufficient curing as well as overworking the surface.

Dusting entails the formation of loose power on the concrete's surface. This shows a disintegration of the concrete. Water bleeding into the concrete when finishing is being done is a major reason for this problem. The water bleeding could lead to a higher ratio of water, with the surface not being strong enough. Other reasons why this problem could arise is when there is not enough ventilation during an operation in cold weather and a heater is used. This leads to carbonization as a result of too much carbon dioxide. It could also lead to the freezing of the concrete's surface.

Most of these problems with concrete can be avoided if the proper materials and procedures were strictly followed when they were being constructed. Admixtures of concrete can help to make sure that a finishing that is perfect is achieved, when they are correctly applied. It is thus very vital that you buy all your materials from chemicals supplier for construction purposes that are experts and with a lot of experience.

The finishing could also be preserved with the aid of a sealant for concrete, as this is a very vital precaution you should take. The aim of these concrete sealants is to help to make sure that your concrete does not absorb liquids that inhibits on it. Furthermore, freezing and erosion can also be prevented by these sealants. The sealants also protect the finishing from acids, salts and other substances that could weaken it.

Be Careful During the Process of Laying Concrete

It is very expensive and dangerous to make mistakes or be careless during the process of laying concrete. Mistakes could lead to the building falling off and killing or trapping people underneath as well the destruction of any property under it. Furthermore, there would be the need to rebuild such construction works when they finally collapse. This is why constant vigilance is also recommended so that when there are issues, they could be detected on time and solved before the building finally collapsed. Even when the issues are detected on time, a significant sum would still be used to repair and maintain them.

Use on Site Concrete Mixing Trucks

It is thus important to use on site concrete mixing trucks to mix on site while constructing concrete. The trucks are able to perfectly mix the materials and help to avoid most of these issues. This is more so when the right quantity of each materials is put in the onsite concrete mixing trucks. It is important to ensure that your buildings are well done so as to avoid issues with your building within a short period of time. When issues arise with concrete, they should be fixed immediately so as to avoid costly consequences.