Toxic chemicals are substances which are poisonous and can even hurt living beings. Radon prevalent in the air – both indoors and outdoors, lead in drinking water and lead-based paints, car exhaust fumes and arsenic in rice, apples and grape juices are just a few examples of toxic substances which can result in harmful health effects. Toxic substances don’t break down easily in the environment and can enter or contact the body anytime through the food we eat or the water we drink. They can even get accumulated in the food chain and damage the organisms in it. Here are some instances which prove the disastrous nature of toxic chemicals. Nitrogen and sulfur oxide emissions from motor vehicles are responsible for causing acid rain which mercilessly kills the trees and the fish in the rivers and lakes. Acid rains can create serious problems for the environment. 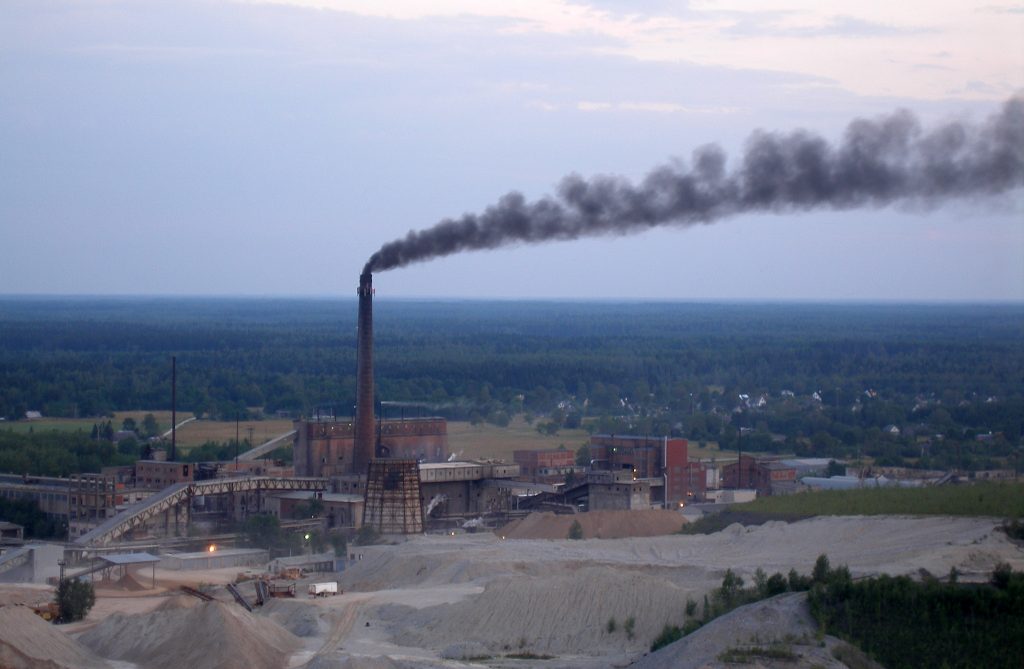 Carbon dioxide gas causes the greenhouse effect which accounts for the global climate change. Several human activities such as transportation, deforestation have attributed to rising levels of carbon dioxide in the atmosphere. 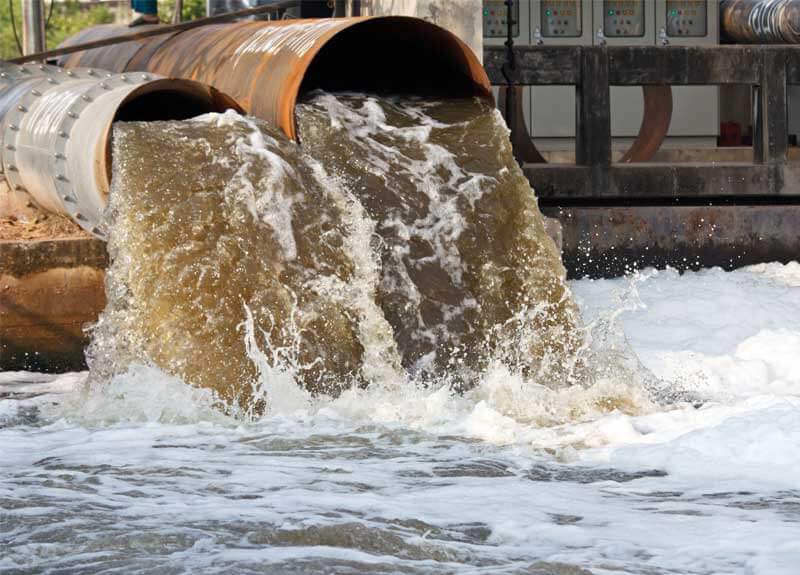 The toxic chemicals reside in the environment such as our soil, the water, the air, and can be found in our bodies too. Exposure to these contaminants has threatened the health of humans and wildlife everywhere. In fact, even human waste is full of harmful toxins and chemicals that cannot be broken down by natural processes which results in the contamination of soil. Environment testing labs can trace any toxic substances and pollutants present in the environment.

Effects of Some Toxic Chemicals 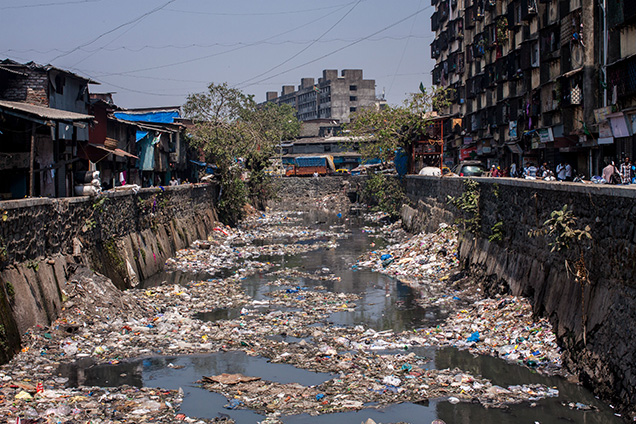 Arsenic is a natural semi-metallic chemical. An individual may be exposed to arsenic through contaminated groundwater, surface water, and infected soils.

Arsenic poisoning can cause serious illness and even death if not treated. If a dangerous amount of arsenic enters the body, it can disrupt metabolism at the cellular level. Increased arsenic levels can lead to cancer, liver disease, disruption of the metabolism at the cellular level and even coma. Anyone who suspects there may be high arsenic levels in their local environment should contact environmental testing labs for more information.

Due to wide industrial use of lead, the harmful effects of lead have been undermined until now. Lead is a cumulative toxin. It is extremely harmful to children. Lead poisoning affects the gastrointestinal system causing constipation and abdominal pain. It also harms the nervous system and causes sleeping disorders. It takes a toll on your stamina levels and causes fatigue.

It is a heavy metal and toxic in nature. Exposure to even small amounts of Mercury is a threat to child development in the uterus. Mercury has toxic effects on kidneys and the immune system. Ingestion of this toxic chemical can be harmful for eyes, lungs and skin.

The concentration of Cadmium in the environment over a certain level can be toxic to the biota. Freshwater organisms such as the shellfish have been known for accumulating cadmium in levels that can be harmful to consumers who eat them leading to foodborne illnesses.

Due to our dependency on crude oil the petrochemicals have become an important part of our lives but the same can be hazardous to human life and animal life. Coating of oil and petrochemicals on the sea layer prevents the sunlight and oxygen from reaching the vegetation and microbial life in the water. When burnt, petrochemicals produce nitrogen, sulfur, and carbon into the atmosphere, which can contribute to acid rain. Unburnt petrochemicals like carbon monoxide can cause lung diseases in humans and also results in global warming. Women exposed to petrochemicals can result in birth defects in future babies.

Due to its massive use in pesticides it has found a way in our food chain. Animals near the top of food chain like bald eagle and peregrine falcon have declined in population and the reason can be attributed to DDT. Direct skin contact with DDT can cause skin infections and tingling or creeping on skin. Following exposure to DDT, humans may experience vomiting, nausea and tremors or shakiness. Prolonged exposure to DDT can cause liver cancer, birth defects or other reproductive harm. Environmental labs can help keep the environment safe from potentially hazardous DDT.

Vikram Singh is author at LeraBlog. The author's views are entirely their own and may not reflect the views and opinions of LeraBlog staff.