If you’re familiar with the lifting equipment industry, then you’ll no doubt be aware of just how diverse and varied an industry it is. With subcategories within subcategories of categories, it seems as though there is an almost limitless amount of gear on offer!

One particularly important category of lifting equipment is lifting clamps. They’ve become a staple part of dozens of industries, and while small in nature, it’s safe to say they’ve had a large impact on many projects around the world.

Just what are lifting clamps?

This useful piece of equipment has been a part of our history for decades, serving as a vital piece of many, many construction projects. While many of us may never have even come into contact with a clamp, it’s more than likely that we’ve found ourselves present in some kind of building that simply couldn’t have been built without them.

There are even records of clamps dating back to the Roman Empire, with a particularly old version being stored at the American Center of Oriental Research in Jordan. This piece was used to help with the construction of the Temple of Hercules, a historical landmark in Jordan. Having been built somewhere between 162-166 AD, it’s easy to get an indication of just how long a history clamps have. 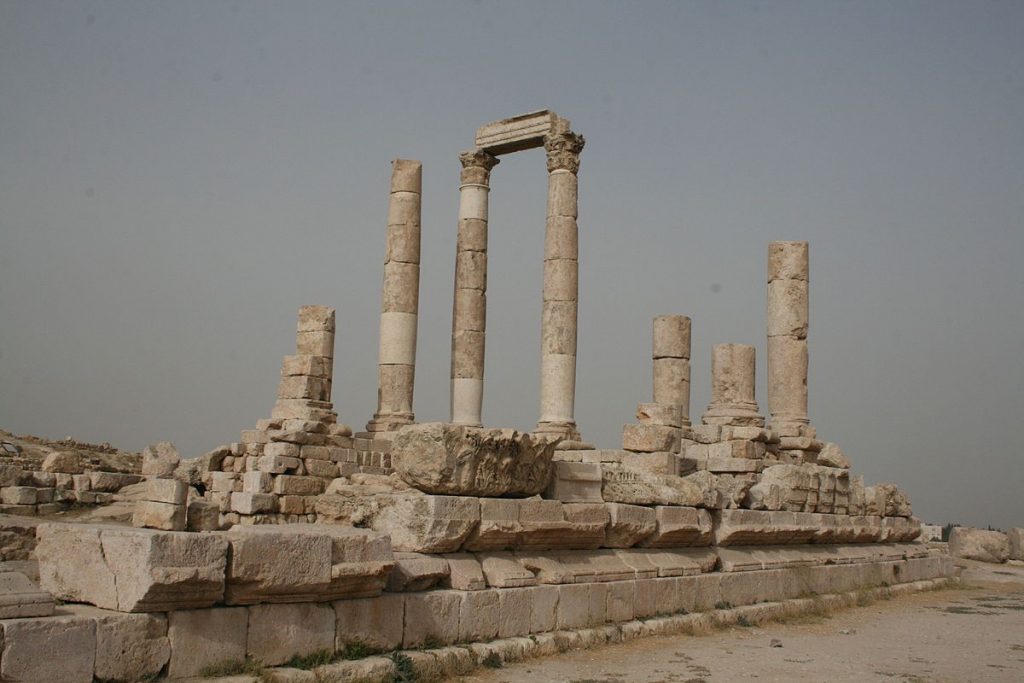 Clamps have played a large role in ancient history, helping to build sites such as the above

Of course, the world has rapidly developed since then, and this piece of equipment has developed too. Their main function, however, has always remained the same. These items are used to ‘grab’ or ‘clamp’ onto a support structure, such as a girder or beam, in order to provide a strong anchor point at which loads can be lifted or held stable.

What are the different types of equipment?

With the development of the clamp since their early use, there have been a number of variations and different types that have been invented and created, such as those shown in the infographic here.

There are now three main types of clamp:

This high-strength item is used to clamp firmly onto beams; think the typical beam that you’d see on a construction site. There are, of course, plenty of other areas where beams are used, and this equipment has changed over the years to be versatile enough to be suitable for a number of different beams. 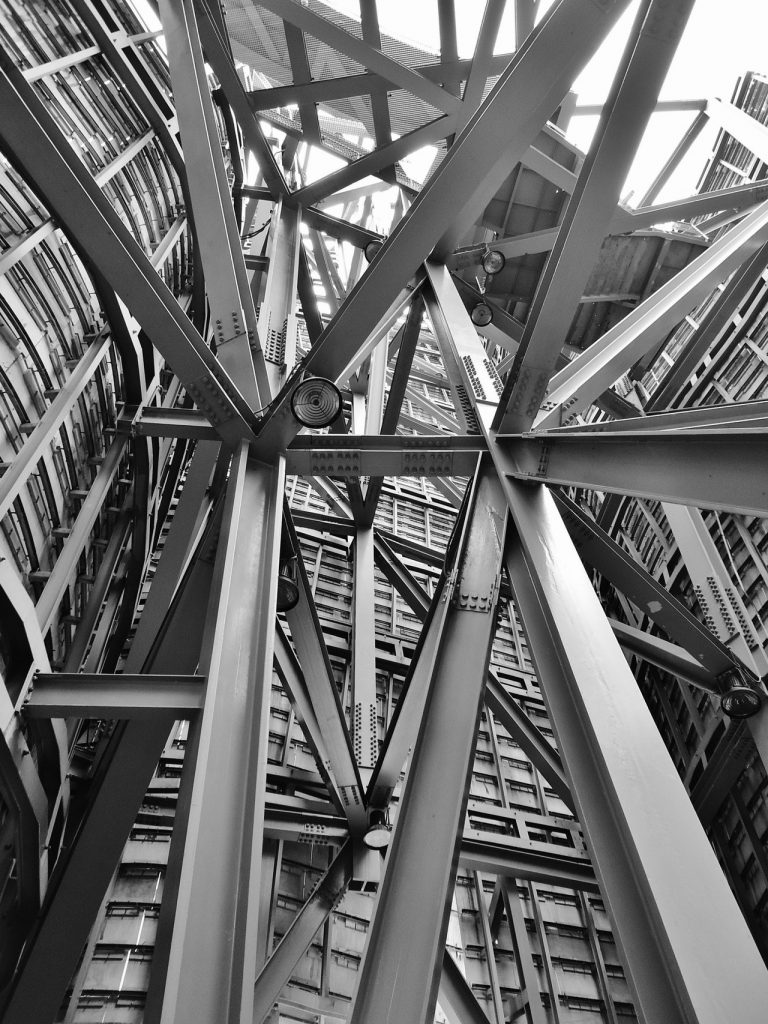 They are used in everything from heavy industrial settings to smaller scale garages and workshops, making them one of the most commonly used type of clamps.

These are more-or-less exactly the same as beam clamps, except their point of attachment will be onto girders. Again, they find themselves in a wide variety of settings, particularly industrial settings, and are only used for vertical, not horizontal, loading.

These items have been specifically designed for the lifting and moving of plates, such as sheets of steel or other materials. You’ll find plates such as these being used in many different industries, and plate lifting clamps have been designed so as to allow for their movement both vertically and horizontally.

You’ll find that this equipment is typically used in pairs for heightened safety during operation.

Other types of clamp

The three types of clamp above are the more traditional variety of clamp, and what we would typically think of when describing this equipment. However, as the world has changed so much, and the way in which projects are completed has changed, there was a requirement to design and develop a specialist variety too.

Clamps, while highly useful, are somewhat limited when it comes to what they can attach to or lift. They are restricted by the movement of the jaw, and often odd-shaped or large loads need to be worked with.

For this reason, specialist types of clamps have been created, which come in the form of lifting grabs, hooks and lugs. While they come in a range of types, their use remains the same; to lift and work with what other equipment can’t. You’ll see them lifting items such as pipes, coils, drums and containers.

There are also drum lifters and drum tongs, used specifically for the moving of drums.

What can they be used for?

As is clear from the above, this equipment plays a particularly important role in industrial settings. They have a large impact on the construction sector, and are often used as an anchor point on beams and girders for safe and secure lifting.

You’ll also find them used in other ways in this industry too, such as for the moving or positioning of items such as large concrete pipework or concrete block clamps.

The construction industry has many overlaps with other industries, so you’ll see these items being used in other similar settings such as the water and sewage industry or the civil engineering sector. As well as this, they have become an important instrument in many manufacturing processes around the world.

Other uses for this versatile equipment are:

These products can be used for the movement of manhole covers

The future of clamps

Clamps have been used for millions of construction projects around the world, and have no doubt played a part in some of the famous landmarks that we know and love. Of course, these projects rely on the use of many different people, parts and pieces, but they wouldn’t be possible without clamps along the way.

It’s hard to predict exactly where the future of clamps lies, but with them having such a long history in our past, it’s safe to say their use won’t slow down anytime soon!