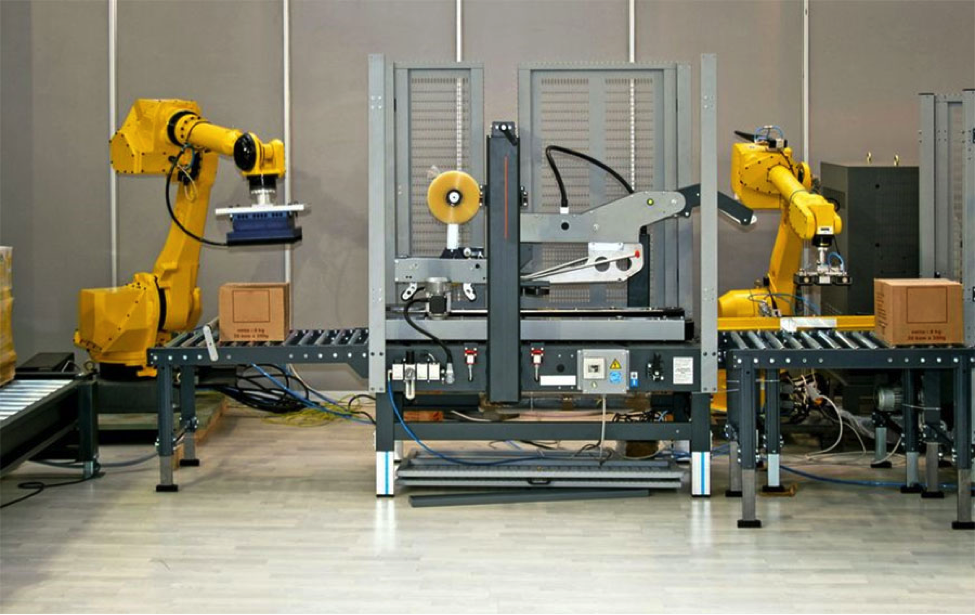 Manufacturing disruption is taking place throughout industry, due in part, to the rise in the popularity and widespread use of 3D printers. Although the technology is considered in its infancy, the switch has occurred in recent years from prototype development to full scale commercial production.

3D printing has been able to gain a foothold and disrupt traditional manufacturing; according to a Washington Post article of 2 years ago, 36 states employed more manufacturing employees than in any other sector (i.e. service, agricultural, etc.) in 1990. By 2014 this number fell to only 7 states where manufacturing workers held the majority of jobs. This shift, which may be explained in part by rapid globalization taking place as well as a shift toward service sector jobs, mainly in the health-care industry, and the opportunity for 3D printing to further disrupt manufacturing was ripe.

Here is a look at some of the outcomes of 3D printings disruption of manufacturing. These include the rise of digital factories fueled by big data analytics, the way completion is being driven in favor of small manufacturers, agile enough to adapt to the changes in manufacturing technology, and the impact of 3D printing on manufacturing on a global basis.

The Rise of the Digital Factory

The digital factory is the wave of the future for manufacturing. A research report from SCM World, in collaboration with MESA International found that the future of manufacturing is being defined by the following: big data analytics, the increased use and adaptability of mobile technologies, and, robotics.

The future is here with respect to digital factories and its impact (disruption) on past manufacturing processes. Boeing has adapted 3D printing to the tune of creating more than 20,000 parts used in 10 military and commercial planes currently in use. The Boeing 787 Dreamliner, as an example, has 30 3D, digitized parts as part of its construct, more than any other airship in the industry.

How Small Manufacturers Are Competing (and Winning) in the Marketplace

The rise of digital factories has been a boon for small manufacturers. Small factories have shown an ability to quickly shift and adapt 3D technology in its processes faster than larger ones. This shift means a lower production cost (in terms of labor), greater efficiencies and the introduction of new material types and production methods. Under these conditions what may have taken years to produce has been reduced drastically to months, based on the agility of smaller manufacturers to embrace and employ the "future" technologies.

The trend of work technologies making their way home has reversed itself, forcing manufacturers to change their ways or be left behind. The disruption taking place in manufacturing may be due, in part, to a stubborn adherence to old norms; however, many companies are coming to realize that manufacturing disruption is necessary in order to survive.

An example of a large producer's willingness to adapt in the face of change and global competition is Mattel. A simple addition of an app that allows its customers to design their own doll, and 3D print their creation allowed the company to remain relevant in the eyes of its new customers and how they interact with manufacturers.