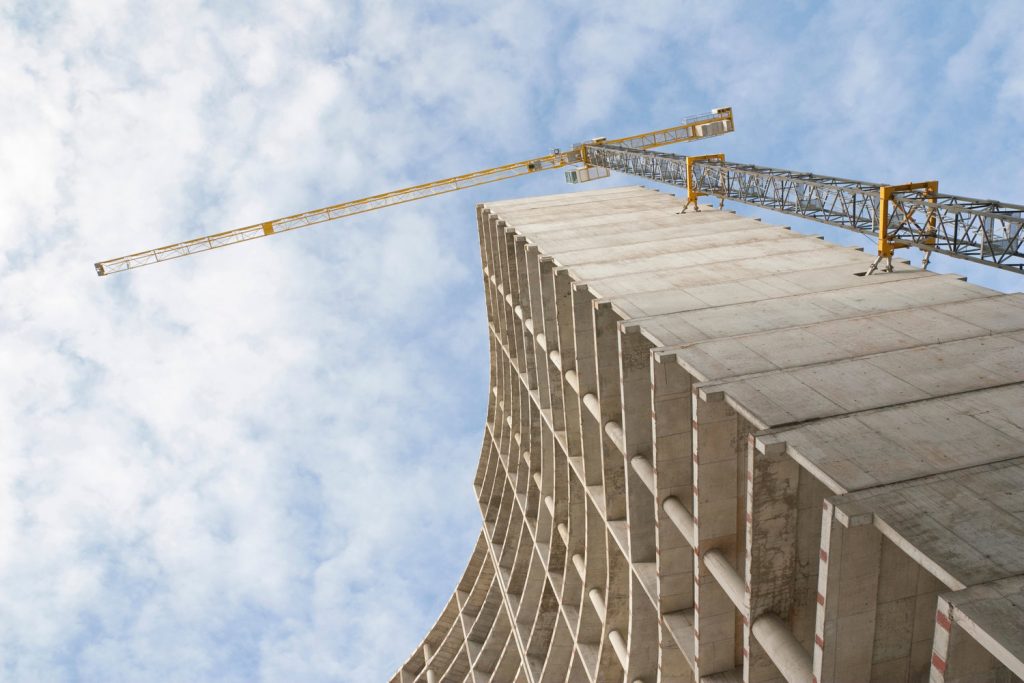 Concrete creates really beautiful and durable structures. However, such structures are usually heavy and their weight may overwhelm the ground they rest on. With time, these structures may sink, hindering their normal usage and introducing other problems. As the owner of a sunken concrete structure, you will have to restore its initial ground level for it to function as intended and to eliminate any safety risks. Let’s explore this issue further and see what can be done to bring back the glory your beautiful concrete structure once bathed in.

One or two reasons may already have been suggested in the introduction but let’s explore them in details.

Different soils have different properties, particularly when it comes to how much weight they can bear. If a concrete structure is heavier than the amount of weight the soil beneath it can handle, the soil will give in and settle, causing the structure above it to sink. Moreover, soils composed of large portions of silt or clay will innately sink after they lose moisture.

Sometimes, concrete structures are built on loose soil. This often happens in construction sites because the soil is sometimes disturbed through digging or filling an area with soil to raise the ground. Concrete structures built on such soils may eventually sink to some degree as the soil compacts and settles to accommodate their weight.

A weak subsoil is also another reason concrete structures sink. An extreme example is the Leaning Tower of Pisa (one of the wonders of the world), which has been leaning for more than a century because its foundation was laid on a weak subsoil.

Water is one of the main and most notorious agents of soil erosion. This is particularly true for loose soil, which will erode easily as water flows through it, leaving gaps that will compromise its integrity. Concrete structures laid on such soils will eventually overwhelm them and sink as the soils give in to their weight.

Often, the entire structure doesn’t sink once the soil’s integrity is compromised. For instance, you’ll notice a portion of a driveway has sunk or a certain portion of the slabs on a pavement. Even the Leaning Tower of Pisa is ‘leaning’ because the foundation was not compromised evenly.

The good thing is a way to stabilize your sunken concrete; otherwise, the Leaning Tower of Pisa would have tumbled ages ago. Your case, however, will not be as severe as that of the Leaning Tower, which makes it much easier to rectify.

Over the years, engineers have been experimenting with various materials and technologies to deal with this issue because it happens too often. Sometimes it is difficult to determine how the soil of a foundation will behave in the future once a concrete structure is built on it. Nonetheless, severe cases are rare. The concrete structures that are prone to this issue are:

As you can see, most of these are structures that normally sit on the topsoil, which is often loose and susceptible to the issues given earlier.

Polyurethane possesses a high capacity lifting strength that enables it to lift objects of up to 4000 pounds easily. Its waterproof quality eliminates water erosion problems once it has settled. Extreme temperatures – hot or cold, do not influence it; therefore, expansion and contraction are of no concern. Moreover, polyurethane takes about 15 minutes to cure once it is injected; hence, polyurethane jacking doesn’t waste valuable time.

In case some important concrete structure of yours has sunk and you didn’t know how that was possible, now you know how. Furthermore, you possess the knowledge of the easiest and most reliable solution for getting things back to their former glory.