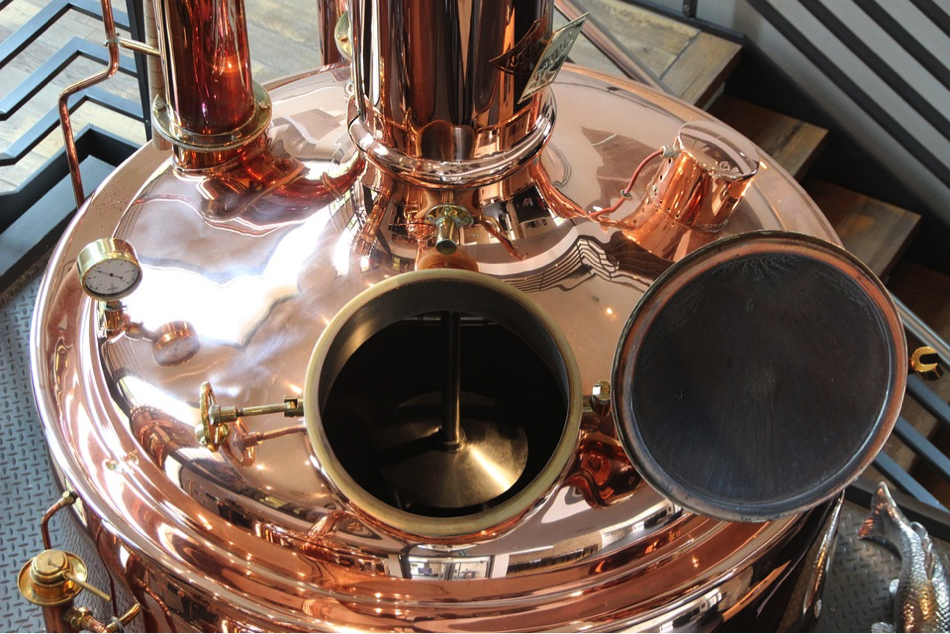 Whether you brew your own beer at home or simply enjoy trying different craft beers, here are a few interesting facts about breweries that you might want to know.

Craft breweries and home brewing are seeing an unprecedented rise in popularity. According to a 2010 Gallop Poll, beer is more popular among men than women, and young people are the most likely to drink beer. Compared with women, twice as many men said that beer was their top choice in alcoholic beverages. More young people choose to drink beer, and it is the top alcoholic beverage for half of 18 to 34 year-olds. According to Statista, 57 percent of millenials drink craft beer weekly, and 14 percent of Americans drink beer once a week. Midwesterners are the top beer drinkers in the country.

To make beer, yeast is added to sweet wort to start the fermentation process. Yeast cells absorb sugar molecules and convert them into CO2 and alcohol. This process gives beer its carbonation and its alcohol content. Hops, pine cone-shaped flowers from the humulus lupulus plant, are added in the beer-making process to give beer its bitter flavor. The alcohol in beer comes from grains, which are malted and steeped in water to extract sugars. The sugars feed the yeast, which excretes alcohol. Other ingredients that might be found in beer are seaweed and isinglass (fish swim bladders), both common refining agents that help clear your beer. 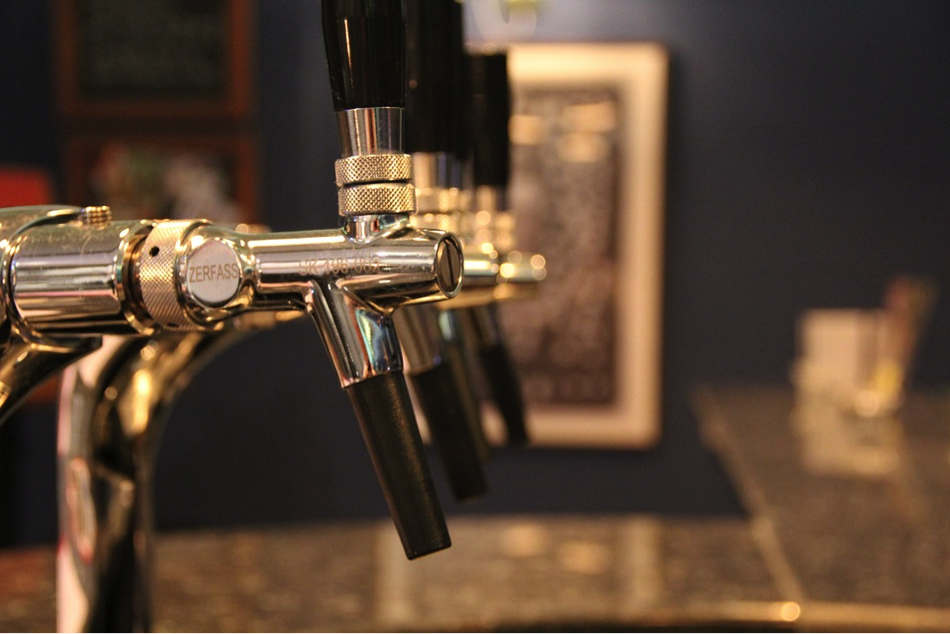 Some of today’s top craft breweries started out as home breweries. Ken Grossman of Sierra Nevada, Jim Koch of Sam Adams, and Sam Calagione of Dogfish Head all began their careers with home brewing. Grossman started out running a home brew supply shop in the 70s. Sierra Nevada was launched in 1981 and is a leader in sustainable brewing practices. Koch began brewing in his kitchen using his great-great grandfather’s recipe. He went on to found the Boston Beer Company, which launched its first beer, Samuel Adams Boston Lager, in 1985. Today Sam Adams is one of the largest craft brewers in the U.S. Calagione began brewing beer in New York City while working at a bar. He went on to found Dogfish Head in 1995.

The craft beer industry continues to grow rapidly, and microbreweries are reinventing beer as we know it. According to Statista, there are over 6,000 small breweries in the U.S. with over 130,000 employees. This accounts for over 13 percent of beer production volume. Vermont has the highest number of craft breweries in the U.S. per capita. The leading craft beer based on dollar sales is Blue Moon, and the leading domestic craft brewery based on sales volume is D.G. Yuengling and Son, Inc. According to the Brewers Association, the top five craft brewing companies are D.G. Yuengling and Son, Inc., Boston Beer (Sam Adams), Sierra Nevada, New Belgium, and Gambrinus (Shiner).

In order for yeast to convert glucose into ethyl alcohol and carbon dioxide during the fermentation process, the brew must be kept cool. Keeping the brew at the correct temperature during this process will help to achieve the best results. While there are several ways to keep brews cool during fermentation, the easiest and most effective way to control temperature is by using a portable chiller, a cooler that has been developed specifically for this purpose. Chillers are energy efficient and easy to set up and use. They ensure that the brew is cooled evenly at the proper temperature so that good-tasting beer can be brewed year round.