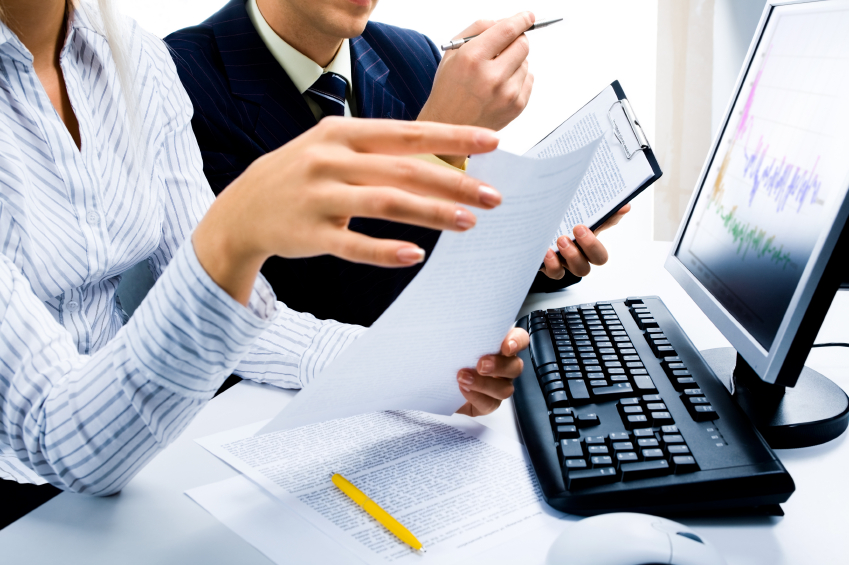 The Guardian recently ran a story on The Co-operative Bank, asking the question: “when does an ethical business stop being ethical?” Co-op Bank, after all, just shocked its bondholders twice, first by asking them to absorb losses as Co-op Bank prepared to put its shares on the stock market for the first time in the bank’s history, then by revealing that it was shifting 75% of its membership to hedge funds and other outside stakeholders.

Co-op Bank’s changes and ethical lapses were spurred by a lack of available funds — specifically, a Â£1.5bn capital shortfall. A poorly-enacted merger with Britannia Building Society in 2009 did not help the struggling bank, either.

When businesses are in the state that Co-op Bank found themselves in, how much do ethics matter? Is it important to keep promises to customers, bondholders, and partners, or is it more important to get the business back on its feet, which in turn helps keep the business solvent, serving customers as well as current employees?

Business ethics and the importance of agreements

Arguably, “We are not a PLC” is simply an advertising slogan, one that is tossed off and replaced with a fresh one every time a new statement is needed. It’s hard to fault Co-op Bank for needing to update its business model to fit its economic situation.

On the other hand, the fact that the bank appears to be breaking agreements with bondholders is a more significant ethical lapse. A bond, after all, is a contract; by purchasing the bond, the holder is entitled to the terms given at purchase.

How can businesses remain ethical in hard times?

The question Co-op Bank, as well as all business owners, should ask is this: “how can we remain ethical, even in hard times?”

To start, it is important to keep track of all the agreements you have made, with stakeholders, employees, bondholders, customers, and otherwise. For this reason, many businesses use contract management systems to manage all of their outstanding agreements, from consultancy contracts to vendor agreements. The service Contract Logix even states that contract management can help your ROI.

It seems logical to propose that businesses do everything in their power to fulfill their contracts, even if it means taking internal pay cuts or reducing overhead costs. This would prevent the most egregious of ethics breaches. However, some businesses are unable to fulfill the terms of their contracts even after adjusting their operating costs. Sometimes there is just not enough money to pay 13.5% interest to bondholders, or there is no longer any need for the contracted project that was originally agreed upon.

In this case, what is ethical? Arguably every contract should include a clause stating under which terms the contract can be broken, but that is the on-paper answer to a more complicated question. Ethical business behavior refers to the spirit of the law, as well as the letter.

It is unfortunate that Co-op Bank chose to break its agreements with its bondholders, and that it chose to pursue a path that seems counter-indicative of its former commitment to supporting its members and customers. This ethical lapse may have saved Co-op Bank for the present, but is likely to hurt the company in the long run, as customers and supporters take business elsewhere.

This, after all, is the true risk of an ethical lapse: the erosion of trust that will eat away all of a business’s short-term gains.