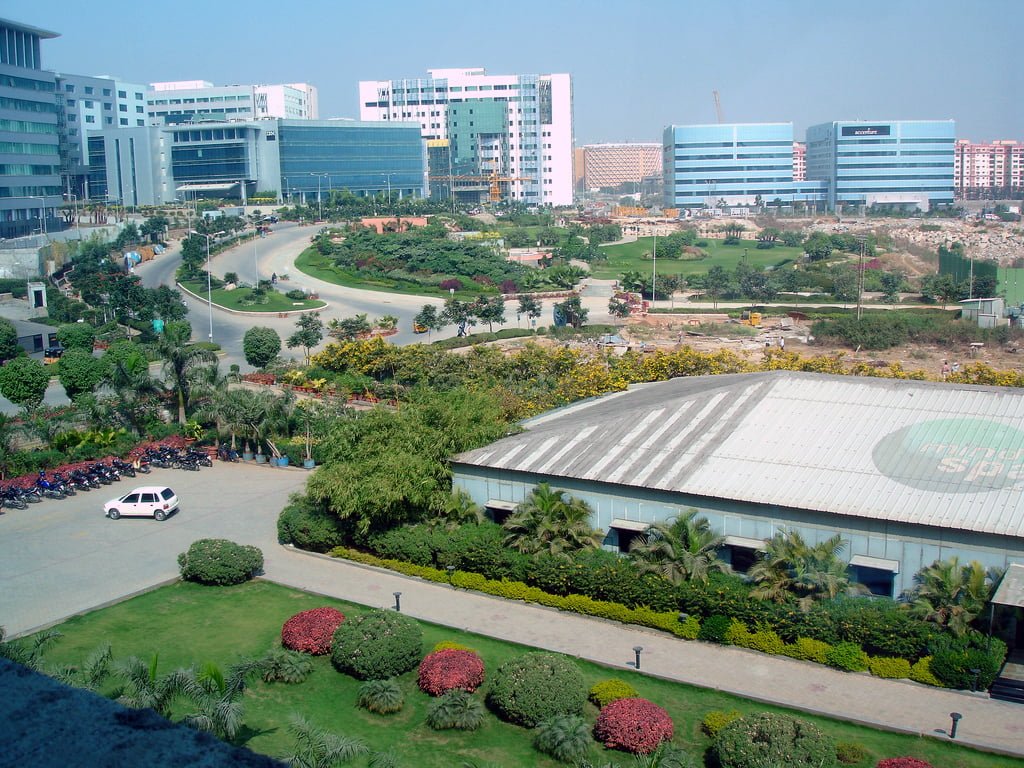 In the last month, a whitepaper, which was jointly prepared by Telangana government, CBRE, KPMG, and HYSEA (Hyderabad Software Enterprises Association), revealed that the IT sector in Hyderabad is expecting a growth of nearly 10% in FY21. And this has happened despite the ongoing COVID-19 pandemic, which has compelled a huge number of IT companies across the country to opt for layoffs. While there’s a “Layoff Redressal Committee” to help organizations and employees address issues triggered by the crisis, there’re several factors that have helped the city to achieve this position.

If you’re running an IT company and thinking of opting coworking space in Hyderabad, here’re the major benefits that you’ll be able to enjoy.

Here’re the major industry-friendly environments created in Hyderabad to promote the growth of its IT industry.

Despite the impact triggered by the pandemic, Telangana has been able to register a 7.8% growth rate in IT employment while the country’s average was 4.59%. It has become possible mainly because of Hyderabad acting as the go-to destination for the IT industry. Additionally, HYSEA has been working with institutions to shorten the skill gap to prepare IT professionals focused on advanced technologies such as data analytics, artificial intelligence, and machine learning – which will eventually give the city’s IT talent pool a solid boost.