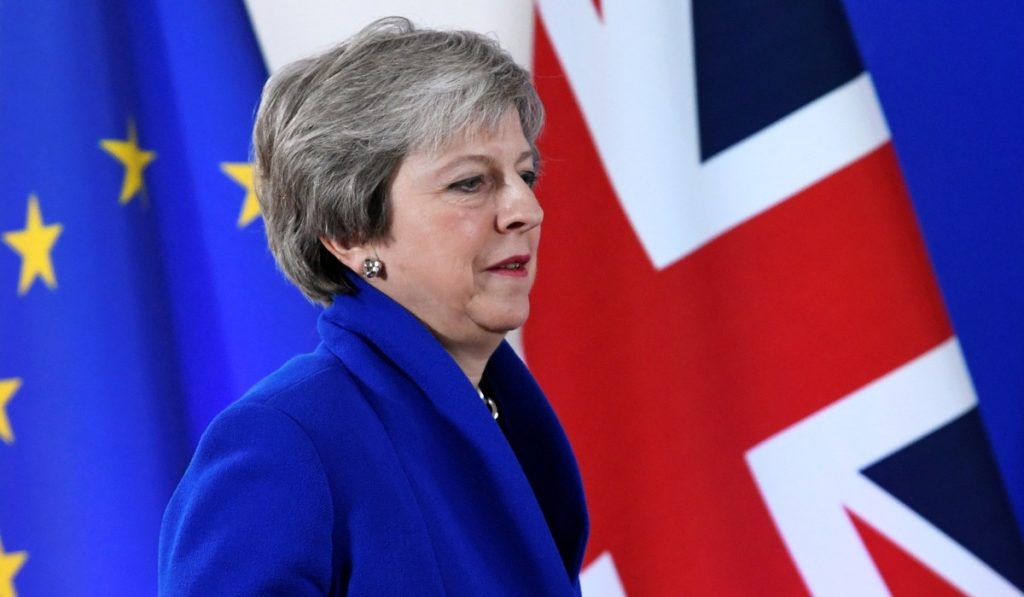 British Prime Minister Theresa May is resigning. Sir Graham Brady, Chairman of the 1922 Committee, an 18-member executive committee of the Conservative Party charged with the responsibility of overseeing the election (and removal) of party leaders, released a letter yesterday, 16 May 2019, announcing the Prime Minister’s intention of stepping down after Parliament votes (for a fourth time) on the government’s proposed Withdrawal Agreement.

Mrs May’s fate as Prime Minister was doomed from the very beginning. In fact, any brief analysis of the quagmire that is BREXIT would lead any reasonable mind to the conclusion that, in this crazy era in which we are living, Number 10 Downing St is not the hottest real estate in Britain. As a ‘Remainer’ herself, she took the helm of a divided nation – but one which had just declared its desire for self-governance, without the interference of the European Union.

After 3 June, we will have a definitive timetable for the Prime Minister’s own ‘brexit.’ So, what does this mean for the world’s strongest currency? Well, no one really knows, but we can venture a guess that any short-to-medium-term outlook on Sterling, at least from a fundamental perspective, should not be Bullish.

Markets are inherently emotional entities. Chaos and uncertainty are never viewed favourably and rightly causes concern for investors. The prospect of a “crash out” of the European Union – a scenario in which the UK leaves WITHOUT an agreement, is enough to send shivers down any spine.

Fundamental analysis is the study of the macro-economic and geopolitical forces affecting markets. But no seasoned Forex trader would ever be in a position to say definitively, through fundamental analysis alone, where the GBP is going.  Likewise, a trader would be remiss to rely purely on the Technical Analysis, or the study of statistical trends of trading activity – namely, price and time, in a situation as volatile, chaotic, and uncertain as this.

We can recognise and state unequivocally that, from a fundamental perspective, the outlook for Sterling is not very bright. But again, relying on this sentiment alone is not enough. Thankfully, though, we can couple this sentiment with the technicals for a clearer understanding. We still can never predict market direction with 100% certainty – we can’t predict anything with 100% certainty really, except maybe death and taxes – but we can make our best-educated guess with what we do know.

As we drill down to the Daily chart, what we see is the market behaving as a direct reflection of the uncertainty surrounding this whole mess, i.e. – it’s bracketing. News of the PM’s now-inevitable departure was not taken well, but so far daily support is holding strong, preventing the virtual ‘floor’ from falling out from beneath the GBP.

Our technical analysis points us to a downward 2.618 target price of 1.1306. Our fundamental outlook is bearish. The only thing standing in the way of cable resolving to its target extension price is the uncertainty that still remains.

This will likely continue to be the case until at least the 2nd Reading (fourth vote) of the Withdrawal Agreement. Realistically, however, our consolidation range could potentially even hold right the way through to the point when the UK actually ‘brexits.’ Once this happens, I don’t think current Daily support will be enough to carry on holding the cable in place – I think we’ll likely see the cable fall to its daily 2.618 target extension hit and even beyond.

Perhaps the lesson of this era is that nothing is unimaginable, or at least it shouldn’t be. Those sentiments, “Trump will never win” and “England will never leave” were prevalent nearly 3 years ago. Today, these are now facts of life – and have been for nearly three years.

So, what’s next for the world’s strongest currency? Well, imagine the unimaginable – imagine a world in which Sterling is no longer king, because if the UK ends up leaving the EU without a deal, which at this point, unfortunately, appears to be the most likely outcome, the economic and geopolitical implications, both for the EU and for the UK, could be (and likely would be) catastrophic, which would obviously drive price action way, way down.

Don’t misinterpret this as a warning to stay away from Sterling. In fact, to the seasoned Forex pro, the message here is exactly the opposite – there could be some very big opportunities on the horizon trading sterling.

In the interim, though, I plan on taking advantage of the short-to-mid-term opportunities which will inevitably continue to present themselves as the market continues to consolidate and operate within its existing A-B boundaries.

AlbertoPallotta is author at LeraBlog. The author's views are entirely their own and may not reflect the views and opinions of LeraBlog staff.