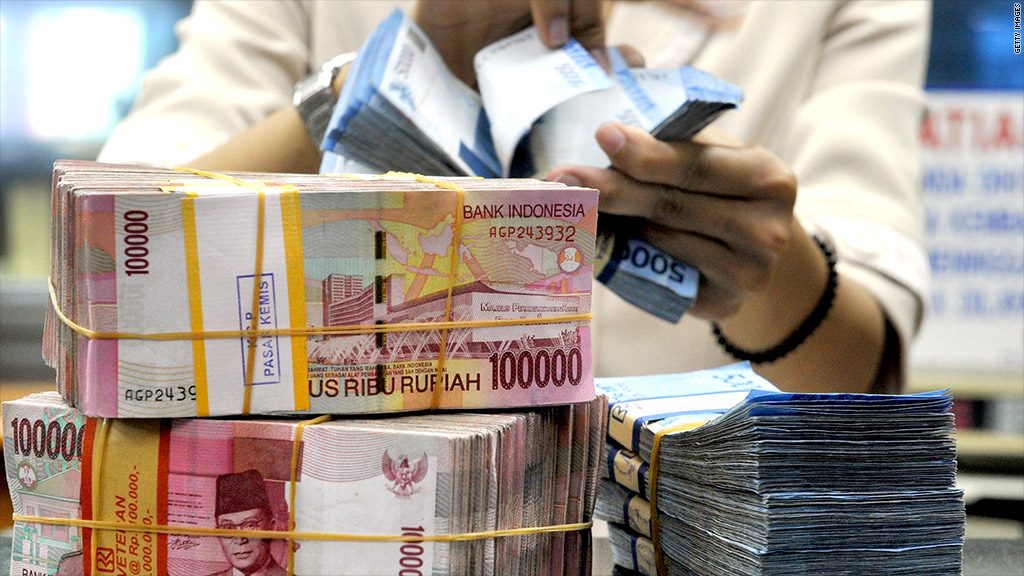 President Joko Widodo of Indonesia experienced something of a tumultuous time across the first half of 2017; dealing with political and religious tensions that threatened to undermine his leadership. After successfully battling against them and laying down his authority on the ruling coalition, parliament and security forces, his next action must be with the economy. This was one of his main focuses when elected and there are fears that it has been neglected in recent months and is suffering, so turning it around will doubtless be a priority.

According to a survey in June, President Joko Widodo’s popularity is close to an all-time high with nearly 60% of people satisfied with his current performance. The same survey also revealed that respondents hold high expectations that the president would act on his previous promises and revive an economy that has been flagging recently.

Ongoing battles with opponents seem to have taken Widodo’s eyes away from the economy, though with most of them behind him now, it is time to regain focus. When elected in 2014 he promised bureaucratic reforms and cutting the red tape for business to help drive the economy of Indonesia.

There are signs of significant growth in the country regardless of the challenges Widodo is facing, coupled with external stress on the economy; for instance, political uncertainty, and slow global policy and growth. The area that seems to be behind this growth is manufacturing, which in 2016 was responsible for 20.51% of GDP. The sectors that have shown the highest rate of development within the past three years are land and air transport services, rail, food and beverage, and electricity. All credit goes to the Indonesian government for investing in the transport services, which is the secret behind the rapid growth of that sector.

Bank lending and domestic consumption have been low, as the country’s GDP growth has remained around 5%. Various government initiatives have been introduced in an attempt to lift GDP, resulting in a cut to interest rates and regulatory adaptions to make business easier and boost growth.

Complacency is another worry. As President Widodo is in a strong political position, there are fears he will settle for this and then next year begin campaigning for another term in 2019. State-owned enterprises dominate much of the economy and prevent private investment, while policy change regarding regulatory and licensing regimes needs to happen.

In the course of the early years of Widodo’s Administration, there was a significant emphasis on economic reform to make the country available to more investment and trade. Nonetheless, attention on this ideal dropped significantly within a short period, and the government was left with hardly any new investment as proof of growth. Things have been tough ever since, considering that FDI (foreign direct investment) inflows have dropped significantly since Widodo’s induction. The mining sector may be to blame for this decline because investment in this area dropped, and it was the main attraction for foreign investment in Indonesia.

One particular sector that is suffering and that could significantly improve Indonesia’s economy if things improved is infrastructure. A report by the Asian Development Bank indicated that for Indonesia to achieve its investment needs before 2030, it would require around $1.6 trillion in investment. The current investment in the country’s infrastructure is only 30% of this target.

If the above issues are addressed then Indonesia’s economy could begin to thrive again, offering a good forex trading opportunity to invest in Indonesian Rupiah with LCG. There are still a few positives, as the economy is predicted to grow by 5.4% in 2018 which is higher than the 5.1% target set for this year and is much better than a fall.

Plus, Indonesia has improved in the World Bank’s Ease of Doing Business Index, up from 106 to 91 from 2015 to 2016. This suggests that the country, its president, and economy are moving in the right direction. However, it’s the next few months – especially when campaigns for the 2019 election gets underway – that will reveal how successful the country’s economy is likely to be.

Making Indonesia available for foreign investment will assist in developing the required infrastructure that will play a crucial role in facilitating the country’s future growth. Forecasts that Indonesia may be the fourth-largest economy in the world by 2050 are aspirational; nonetheless, they hold merit as long as the economic status of the nation improves, and the government makes the right moves to reinforce, instead of hindering economic development