After earning himself the nickname of ‘Twitterer-in-Chief, President-Elect Donald Trump is looking like he might soon be known as ‘Reshorer-in-Chief’ as well. Last month, not long after his shock election, Trump described a telephone conversation with Apple CEO Tim Cook, which seemed very much like he was putting Cook under some not very subtle pressure to make more Apple products in the U.S. Since winning his election, Trump has had various interviews with media outlets, however, his interview with The New York Times on the 22 Nov was perhaps one of the longest. 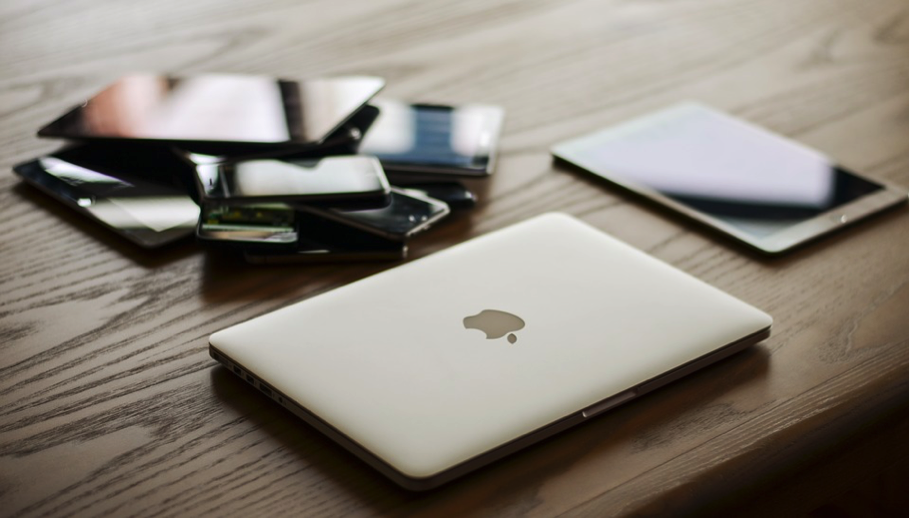 There are, in fact, many benefits of reshoring, and although labor costs may have been significantly cheaper in China and other overseas countries just a few years ago, it’s no surprise that Trump feels that getting Apple to build a big manufacturing plant in the U.S. will be a big achievement for him. Most of the products that Apple produces are of course not made in the U.S., however, doing so would create more jobs for the company domestically, although reshoring may mean that $100 would be added to the cost of each iPhone produced in the U.S.

Trump’s aim, or his ‘simple core principle’ as he put it, is to put America first when it comes to manufacturing so that the next generation of products and innovation happens on U.S. shores. However, although this is definitely one of Trump’s more worthwhile goals and will certainly improve the economy by creating more jobs for both skilled and unskilled workers, it’s not a simple problem and is unlikely to be able to be solved overnight. Along with Tim Cook, Trump also told The New York Times that he has had similar conversations with other business executives, and hinted that we should be expecting some corporate announcements over the next couple of months.

However, although bringing more companies back to manufacturing in the U.S. rather than offshore could have some potential issues. Business groups such as the American Chemistry Council say that the very trade deals that Trump doesn’t agree with are pivotal to getting the maximum benefits from the huge amount of almost $180bn that the industry is investing in new shale gas related productions. ‘Tearing up’ these trade deals could be potentially dangerous, and substantially increasing the tariffs on manufactured goods from overseas countries such as China could damage the relations between the two countries, and with China being a huge purchaser of U.S. goods, this move could actually do more harm than good to the economy. However, if Trump goes into this new campaign with these issues in mind, it is possible that in four years, we could be looking back on a Trump administration that gave more U.S. manufacturers a chance.

Do you agree with Trump in that reshoring is the best option for many U.S. companies such as Apple who produce their products overseas? We’d love to hear your opinions on this matter in the comments below.