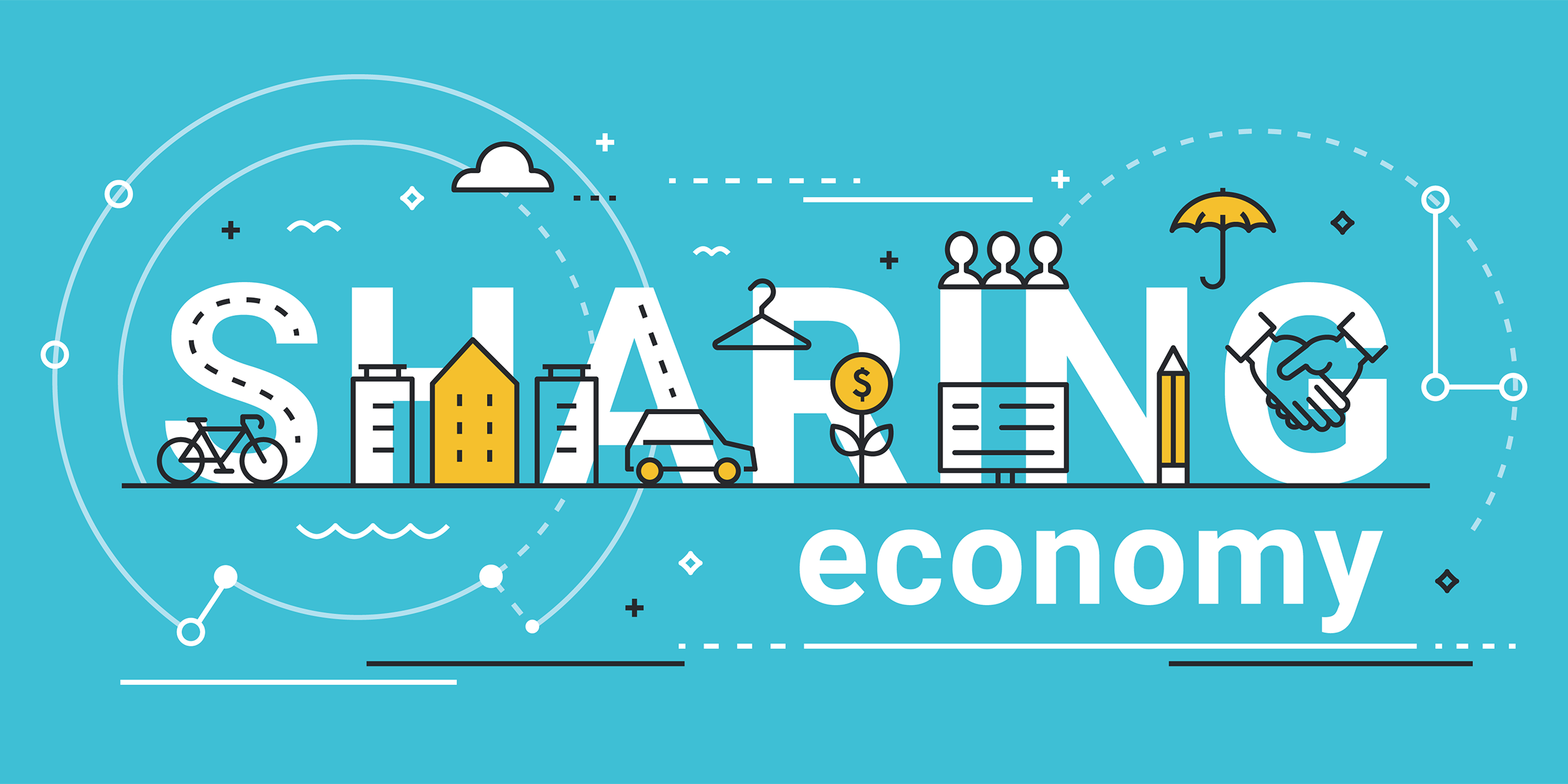 These days, it’s fairly common for the sharing economy to be mentioned in the news. It’s often talked about as something that can change the way we live and work.

But what exactly is the sharing economy? Because no single definition exists, any discussion about it usually leads to a couple of questions.

Are you taking part in it when you offer up storage for rent at home via an app? Does it create additional informal work opportunities? What more can it do for the world?

If you’re also curious about the sharing economy, we’ve got everything you need to know right here.

What You Need to Know About the Sharing Economy

In a broad sense, the sharing economy refers to a large network that encourages people to share flexible opportunities with one another. Think of it as a digital “marketplace” that allows for the active exchange of goods or services.

The sharing economy is present whenever people connect with each other through an online platform or an app. The idea is that one person (or business) expresses a need for something and another party lets them know that they can meet that need. Usually this is based on the latter party having the right skills or access to the correct resources for the job.

The Sharing Economy in Action

To better understand how the sharing economy works, it helps to see it in action. From ridesharing to parking space rentals and more, the following companies — each with a unique business model — are notable members of the sharing economy.

While the world waits for self-driving cars and public transport innovations to be integrated safely into society, it pays to have an affordable solution for where to park your human-operated car in the meantime.

Most big cities around the world have a parking space problem, so the UK-based company Stashbee decided to do something about it. Their online platform pairs up locals with unused parking space with tenants who are tired of wasting hours trying to find somewhere to park before work or having to spend hundreds on expensive parking garages each month.

On this particular platform, the host is someone who has extra space in their driveway, garage or spare room that they rent out as parking or storage space. Stashbee is a great example of what the sharing economy does best: facilitating human-to-human interaction that leaves both parties satisfied.

Upwork is a freelancing platform that allows users to list their special skills in a bid to find remote jobs and projects where they can be compensated for what they do.

Businesses can list their projects on this platform and find a specialist who can do the work at the fraction of what it would cost to hire someone full time. The contracted freelancer works on the project part time, while still having the time to earn money from other jobs as well.

This platform is a good example of a sharing economy basic – namely one party saying, “I need this” and another coming in and saying, “I can do this for you.”

We live in a world where it’s possible to get around pretty much anywhere if you have a smartphone and access to the internet.

Uber and Lyft deserve a joint mention as groundbreakers in the sharing economy. Both offer a ridesharing service that not only helps flexible workers to earn a steady income but also meets a need for consumers who don’t want the trouble (or costs) of owning a car of their own.

Drivers get paid for their time and commuters have the freedom to go wherever they want at an affordable price.

Kickstarter is a well known player in the sharing economy, boasting over $5.5 billion in project pledges since 2009. It has also encouraged thousands of interactions between strangers involving two fundamental aspects of human nature: generosity and gratitude.

The platform connects people on the lookout for funding for a specific project with potential backers who have the money to help make it happen. Funds are shared as donations, not loans.

Generally the person asking for help will offer incentives on a sliding scale so they can reach their target. This can be as simple as being thanked on social media or as complex as being sent an early look at the final product itself.

The True Potential of the Sharing Economy

The true potential of the sharing economy is now in full view. If these examples are anything to go by, it’s about more than just being a digital network where the needs of one party can be met by another in exchange for money. It’s also about creating an avenue for human connection.

In the middle of a global pandemic, what more can we ask for?