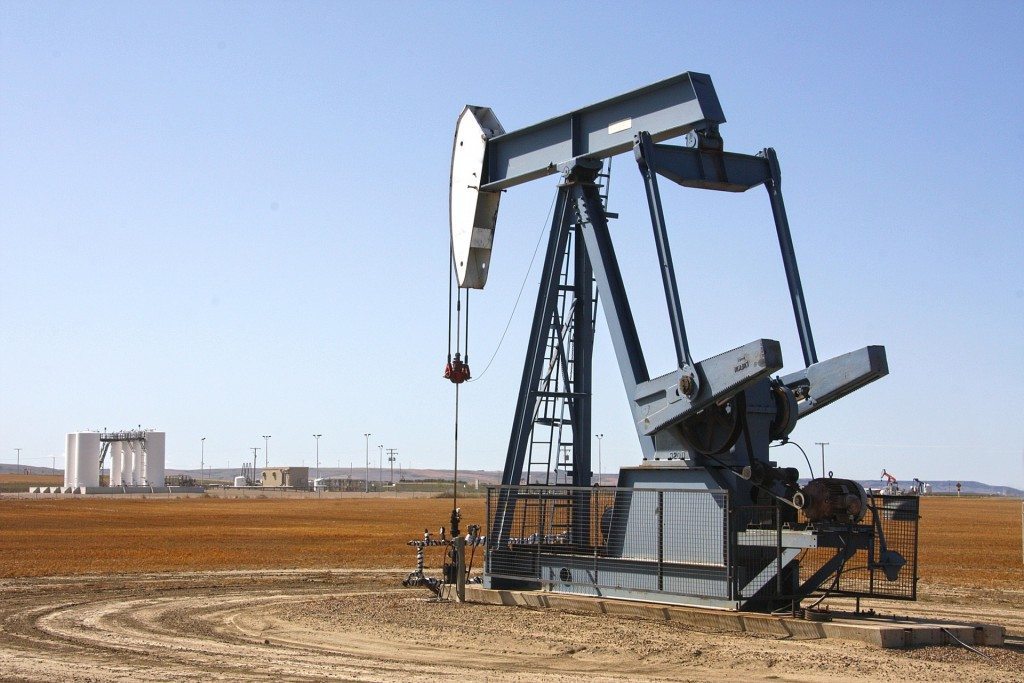 It’s something that has an immense impact on the global economy, yet ask most people what affects the price of oil and you’ll be left with a lot of blank stares.

One day you might read a story documenting how Southlake Resources Group have secured more impressive results from one of their wells, while the other you might read something about the price of oil rising to ‘x’ levels. What does it all mean? Through this page we’ll investigate the topic further and explain some of the reasons why the price of oil fluctuates so greatly.

The obvious one: supply and demand

This first issue should be a given; it affects every industry out there. Supply and demand is something we’re taught from a young age and it’s for good reason – the lower the demand of oil, the less that providers are able to charge. Usually, it’s the demand for oil in the likes of Europe and China which falls and therefore causes this drop, although in theory it could relate to any location.

Next in line: oil futures

Something which isn’t quite as obvious is oil futures.

Let’s firstly get into the ins and outs of what futures are. A futures contract provides a party with an agreement that allows them to purchase oil at a set price in the future – no questions asked. Additionally, this transaction must occur on the specified date on the contract. Unsurprisingly, it’s these oil futures which can wreak havoc with the price and set it at levels that might not have otherwise occurred. The downward trend in oil prices observed recently has the main explanation reduced demand and increased supply. In the last year, demand has declined because of the economic slowdown seen in many emerging countries (especially in China and Brazil) and EMU. On the other hand, supply has increased considerably as a result of increased US production mainly due to the technique of fracking and some OPEC countries.

Another somewhat obvious factor which affects the price is the cost of production. Again, this is something that is relevant in every industry, so the oil one should be no different.

The big difference with the oil industry is just how much these production costs can differ though. Unlike others, which might experience minor changes, the fact that well locations change means that this isn’t the case. While oil in the Middle East might be quite cheap to extract, if you turn to an area such as Alberta then it suddenly becomes costlier. Naturally, over time, it’s expected that these production costs will increase.

Something which is very much out of the control of the oil companies are natural disasters and political turmoil, both of which have had huge impacts on the price of oil over the years.

As we’ve already commented on, the Middle East is a big player when it comes to the oil industry and is often responsible for providing prices. However, as it is so susceptible to political instability, it means that prices can vary enormously. Strange things however happen today in the world economy. Unlike other times when much of the world was celebrating the fall in oil and gas prices – less the oil countries of course – today there is fear, restlessness, alarm or whatever you want to call it.

Similarly, natural disasters can cause plenty of volatility. It goes without saying that anything which impacts a well’s efficiency is going to have an impact, with past examples being Hurricane Katrina which affected almost 20% of the supply in the U.S.