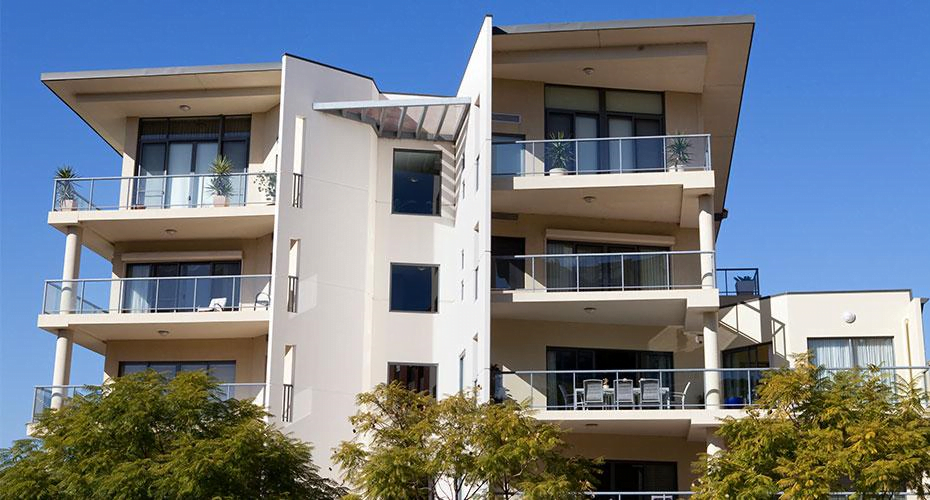 If you are looking to rent in Perth, then it is great news  as rental prices in Perth have been dropping constantly – Okay, not so great news for landlords. There’s been a marked increase in new developments across the city and these new units and apartments have saturated the market. Some areas have seen a dramatic increase in new home developments. With the rate at which new developments are springing up it means the supply is trying to catch up with the high demand, this however only favours renters and not buyers at the moment. So what are the most popular neighbourhoods for people looking to buy and rent in Perth?

It isn’t rocket-science that the city centre remains attractive to renters. Large numbers of working-class people hoping to make the most of all central Perth’s attractions continue to occupy large numbers of apartments and housing units being constructed. This has surprised many because they did not expect this much rental activity over the past year in central Perth.

The number of lease units in April totalled 1521 and increase of 32.4% from the same month last year. The average rent has reduced by -4.8% which is $400 preserving its reputation for being relatively affordable than other major cities on the eastern coast.

The major reason Baldivis is second in this list is the explosion of developments and attraction as well as its coast, called as Safety Bay because of its calm waters. There’s been an increase in housing and infrastructure that appeal to new families and skilled workers, but there are other demographics enjoyable perks this city has to offer. The volume of houses in Baldivis rented out in April rose to 1179 and 18.5% is search from the same month last year. Average rent has also decreased from 352 to 340 a drop of 3.5%.

East Perth maintains its reputation as the Mecca for restaurants, bars and cafes and an immersion of urban life with easy entry to beautiful parks and the River Swan Esplanade. There’s been an explosion of new housing units with the volume of rented units at 1586 in April an increase of 25.6% from April 2017. The average rent has also decreased by -2.3% to $420.

Also featuring in the top neighbourhoods, Nollamara tops the list for realtor David Gillon from ‘Now Living’ . Other highly rated areas include Belmont, Clarkson and Brabham. Quoting Mr Gillon “there are not many capital cities left in Australia where you can live within 8 km of the main central business districts and have plenty of home choices under $300,000”. He further went on to say “Considering how close Belmont is to Burswood entertainment precincts, the newly built stadium, added bonuses such as distance to the airport and various employment zones, Belmont represents a great investment in the long run”.

At the number on spot on railway.com’s list of affordable neighbourhoods by average house price for the year leading up to March 2018 is Medina. The average house price decreased 4.8% to $238,000 in the year leading up to March 2018. It does however, take a much longer time to sell property in Medina than the Perth metro region. There is an average waiting time of 90 days to sell homes. 41 homes sold pushed Medina to the top of affordable neighbourhoods in Perth.

Armadale is the best choice for those looking to buy property without breaking the bank. Its average home price for the year leading up to March 2018 was pegged at $250,000 which placed it as second on the most affordable neighbourhood to buy property. The median house price decreased by 12.9%. In Armadale in the year leading up to March 2018, 150 houses were sold in the area. Situated 25 km in the south east of Perth, Armadale city has Armadale as its regional capital and has a reputation for being a relaxed community and a busy urban area.

Last on this list is Camillo. If you are looking to set up a tent in Camillo, buyers can easily find a house for around $266,000. In the year leading up to March 2018 that was the median price for a house in Camillo. In 9.8% decline in the annual home price median in the year leading up to 2018 was recorded in Camillo. Camila is located near Seville Grove and Kelmscotts 23 km south east of Perth. On average it takes 87 days for home owners to find buyers for their properties.

If there are other information you want to know about moving to Perth, you can find out on www.ausmove.co.nz/moving-to-australia/perth. As it is though, the above locations are pretty attractive location to acquire a home in Perth.