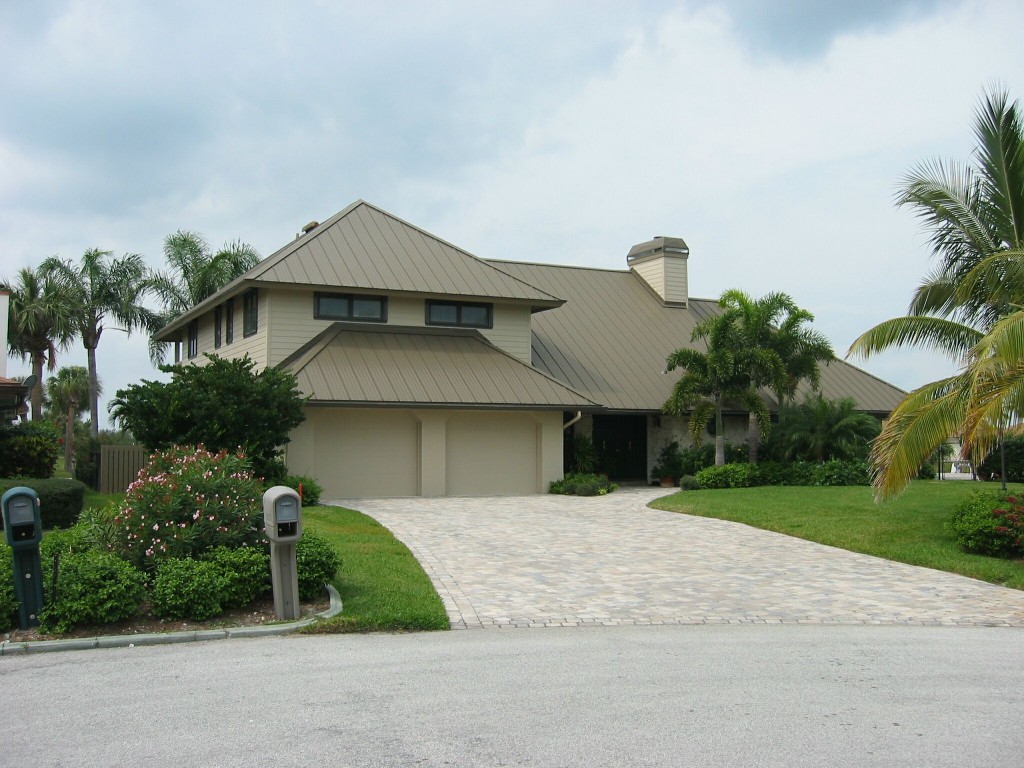 Recently released real estate data reveal that home prices in the South Florida area have surged by double digits during the month of October. Prices on homes sold in both Miami-Dade County and Broward County have increased from over 17 percent to over 29 percent, depending on location and type of home, in October.

Though home sale closing numbers were slightly lower this October than those of October 2012, the South Florida market is still a very strong one. These declines were minimal and thought to be caused by various factors. These factors are thought to include things such as higher prices, higher interest rates, and even the temporary government shutdown. Condominium sales in Miami Dade and Broward fell slightly at 1.2 percent and .3 percent respectively. Single family home sales in Miami Dade fell by 6.5 percent and Broward single family home sales fell by 1.6 percent. . The number of home sale closings did increase by over four percent from September 2013 in Miami Dade.

South Florida’s rise in home prices echoes the trend seen nationwide of an increase in home prices, but at a much higher level. Nationwide home prices increased by an average of 5.5 percent. By comparison, single family home prices in Miami-Dade rose to a median price of 220,000 dollars, which is an 18.9 percent increase. Broward County home prices increased by an impressive 27.6 percent, making the median single family home sell for 270,000 dollars there. Condo sales followed a similar trend. Broward condo prices moved up a remarkable 29.2 percent. Miami-Dade sale prices also moved up an impressive 17.2 percentage points in October.

Home owners wishing to take advantage of the surging home sale prices in South Florida are encouraged to contact a professional real estate agent to begin the selling process. The agent will then help the home owners navigate through selling their homes. Agents will help home owners assess the best ways to put their home in the optimal condition to sell. South Florida home owners already have the advantage of location due to living in South Florida. Real estate agents can help point the home owner to any cosmetic or structural issues that may need to be addressed for showing the home to potential buyers. As analysts have noted recently, homes in good condition in Miami-Dade and Broward are likely to sell quickly and for a fair price.

Experts predict that the South Florida housing market will continue to be strong as the year draws to a close. Though prices rates may continue to rise, the high demand is expected to continue to contribute to a booming market. 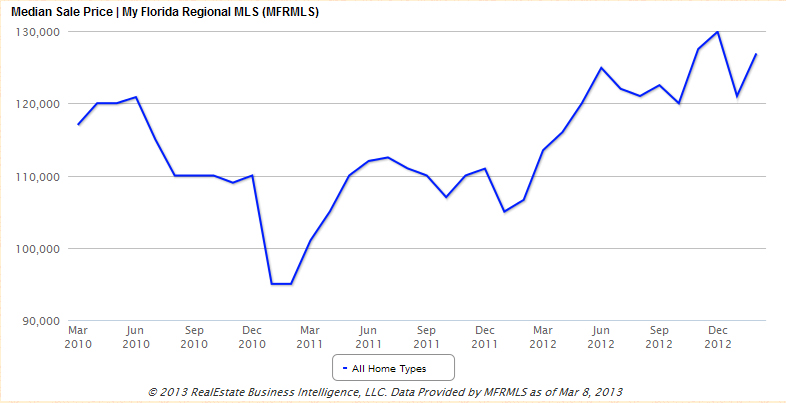 Adam Clarke is a real estate and investment expert for Expert Realty who writes about property markets and investments on a number of blogs and is passionate about helping people find the dream property they can afford.