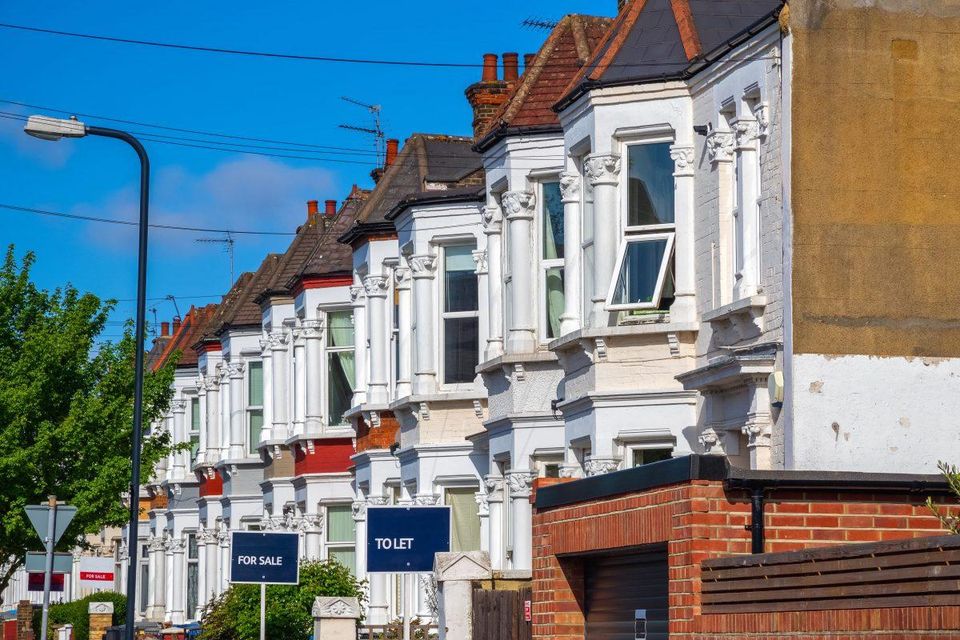 Economists were caught slightly unaware at the beginning of 2020, as property values across the length and breadth of the UK experienced a New Year bounce.

More specifically, house prices increased for the first time in one-and-a-half years overall, while optimism returned to the market after a stagnant and uncertain 2019.

However, outlets such as the Nationwide Building Society (who pre-empted house price growth at the beginning of 2020), are also forecasting a flat outturn for the year as a whole. This is thanks largely to an uncertain economic and geo-political backdrop, and one that’s likely to persist for the near-term.

But what other trends are likely to grip the UK property market in 2020, and which regions are poised to see particular growth?

While locations such as London and the South East have typically dominated the UK property market, these high-value entities have experienced significant decline over the course of the last 12 months.

London experienced reduced year-on-year price growth of 1.7%, for example, while properties in Oxford saw their value decline by 0.4% during the same period.

Conversely, regions such as Newcastle saw property values increase by a healthy 2.5% during 2019, while an average house price of £129,600 also provides an opportunity for investors to optimise their medium and long-term yields.

Rental properties in Newcastle, which are benefiting from underfloor heating and heat pumps and becoming increasingly efficient, are also delivering average yields of 4.9% and providing an exceptional opportunity for buy-to-let landlords.

This highlights the underlying strength in the property market, which benefits from a steady and diverse demand and sees regional growth in alternative parts of the UK at any given time.

While the UK may have officially left the EU on January 31st, the commencement of trade talks between Boris Johnson’s government and the single bloc arguably represent the single most decisive phase of Brexit.

After all, the failure to agree viable trade terms with the remaining EU member states could result in a no-deal Brexit, while the UK’s insistence of a December 31st deadline has significantly increased the chances of a disorderly and chaotic exit.

This uncertainty is definitely taking its toll on investors and the property market, with accountancy firm KPMG predicting in September that house prices would fall by an estimated 6% in the event of a no-deal Brexit.

These figures have been supported by the Office for Budget Responsibility, with this independent body claiming that a disorderly Brexit could trigger a house price decline of almost 10% by the middle of 2021.

Of course, the Bank of England (BoE) Governor Mark Carney has previously said that any iteration of Brexit will impact negatively on the economy and cause a reduction in property values, but there’s no doubt that a structured withdrawal on amicable terms will soften any potential blow considerably.

On the subject of Mark Carney and the BoE, it was recently rumoured that the nine-member Monetary Policy Committee was on the verge of slashing the base rate of interest.

Currently fixed at 0.75% following two incremental increases over the course of the last 18  months, the base rate has come under fire against the backdrop of sluggish economic growth and stagnant real wages.

While two of the nine committee members voted to cut the base rate at the most recent meeting, however, the remaining seven opted against this course of action and instead decided instead to maintain the status quo.

However, with the threat of recession looming large in the UK and ongoing Brexit uncertainty unlikely to be settled until the end of 2020 at the earliest, there remains a strong chance that the base rate could yet be cut to 0.50% (or potentially lower) before the end of the year.

This would reduce the amount payable through variable rate mortgages, reducing the burden placed on home-owners and arguably making it easier to buy an affordable home in an increasingly strained market.

If property prices also continue to rise incrementally in the near-term, this may help to optimise the balance between supply and demand in the market and lead to sustainable growth throughout 2020.

As we can see, the UK property market is a complicated and constantly changing entity, and one that remains precariously balanced as 2020 unfolds.

While the spectre of Brexit and a potential recession may be hindering short-term price growth, however, regional growth in the north of the UK and the potential for a future base rate cut offers hope that the market can survive in a harsh and relatively austere climate.

There’s also the potential growth in both the traditional market and the buy-to-let space, so investors have various opportunities to pursue a profit over the course of the next 12 months and beyond.