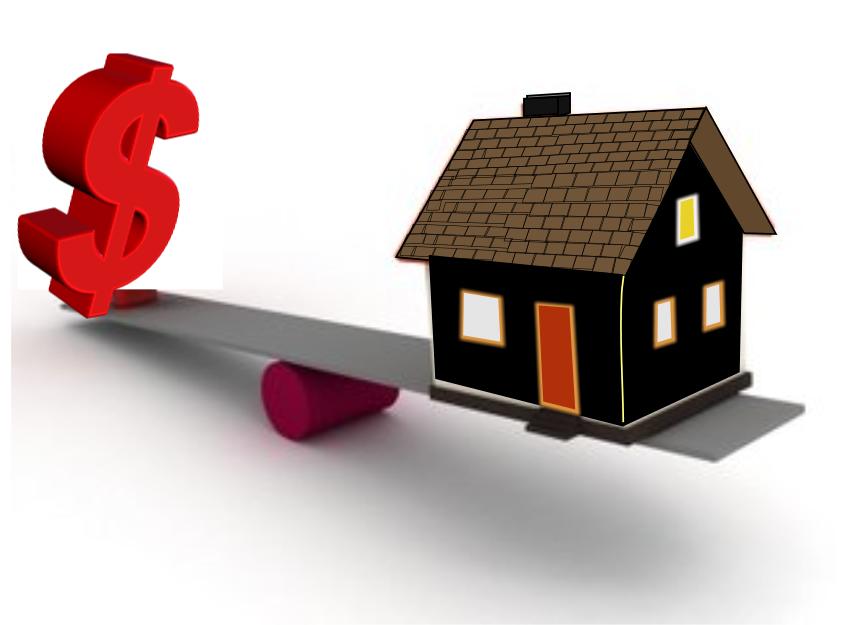 Professional opinions about the economic stability of the country vary between analysts but a lot of the controversy has been generated because market behaviours have not followed the same trends in previous periods where interventions have had to be made to provide financial relief for borrowers. One key comparison is from April 2009 when the Reserve Bank of Australia dropped the benchmark rate to 3% from its 7.25% high in September 2008. After this happened house prices increase by 21% in the 15 month period ending June 2010. The boost was also accelerated by incentives of up to $21 000 for first time buyers and applied to both existing and newly constructed properties.

When the cash rate was dropped from 6.25% in February 2001 to 4.25% in December 2001 it also boosted prices and lending. In the decade after that house prices virtually doubled, with the ratio of debt to disposable income increasing to 156.3%. Despite its best efforts however the rate cuts that have been announced since November 2011 have not had a significant enough impact on house prices, house sales or construction. Analysts say consumers can take heart that previous rate cuts may still have a trickle-down effect over the coming months but as consumers take longer to buy back into the property market the slowdown in the construction industry means that a shortage of houses is imminent.

In the 12 months to June the number of new homes under construction dropped for the third consecutive year and construction approvals also dropped for the second consecutive year at the end of October 2012. The building industry has undergone shrinkage over the last 30 months but is now starting to show signs of recovery, according to the results of a private construction performance index. The November figures reflected a significantly slower rate of contraction.

The September quarter saw residential construction increase by 1.5%. New South Wales, South Australia and Queensland state governments are now promoting local building with $15,000 incentives for first time buyers who purchase newly constructed homes. The incentives are significant less than the offers that were made during the global financial crisis and apply more stringent rules for eligibility.

The combined efforts of state governments with the RBA are hoped to create some activity as the mining boom is forecasted to peak in 2013 and commodity prices start to ease. Increasing construction will keep prices under control and hopefully avert prices surging again as they did after the last easing cycle. A Commonwealth Bank economist in Sydney has forecasted a 5% increase in prices for the year ahead but more conservative forecasts have loitered between 2 and 3.75%, a median average between wage increases and inflation. Home prices in the five biggest cities have increased by 0.5% for this month, with Sydney leading the pack with the most significant increase and optimists hope it could be a sign of more productive things to come.

The rate cuts have also caused something of a backlash in other sectors as the services industry decreased for the eleventh consecutive month and manufacturing shrank back for the tenth month in a row. November also saw business confidence slump to its lowest level since 2009 while December saw consumer sentiment drop by its largest margin in the last nine months.

On a more positive, the lower rates exemplified at bankwest.com.au/personal/home-loans/home-loans-overview, have determined mortgage approval rates to increase, yet not at as quick a pace as the economists would have hoped. Home loans approved for owner occupiers dropped by 4.2% in the period to November 2012, a sharp decline from 9.2% three years previously. The home loan growth rate is currently at its slowest annual growth rate since 1977.