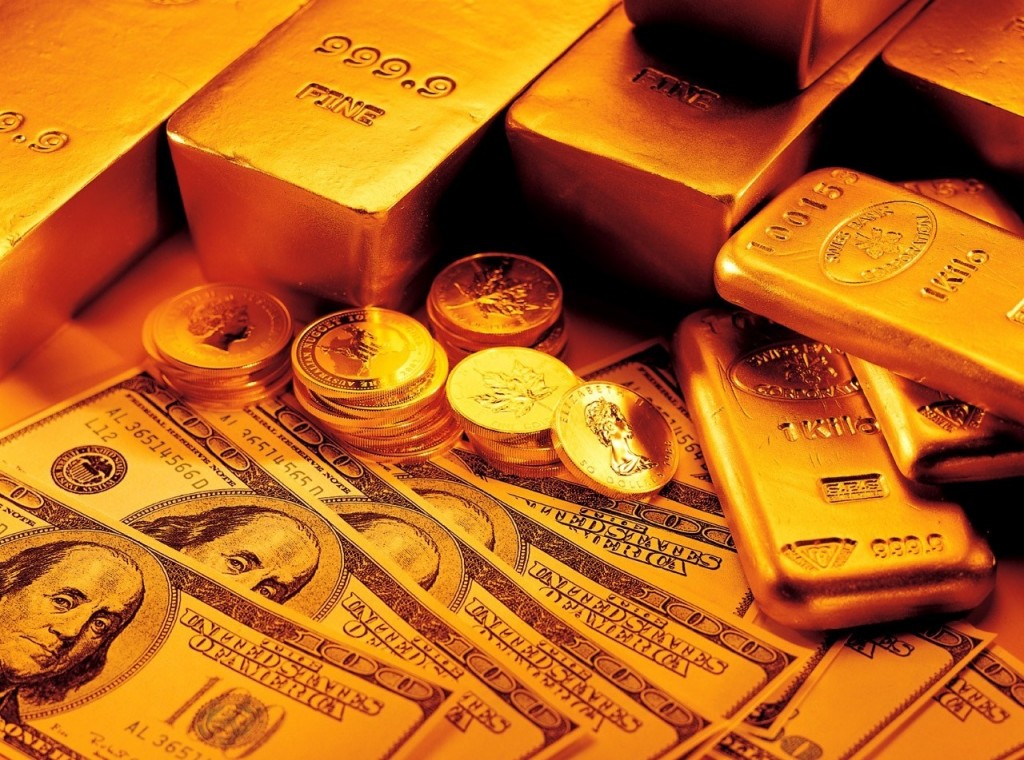 Many people look at the news. When it comes to the business section and the price of gold, they do not really give it a second thought. With the high price of gold today, a lot of people do not own a lot of jewellery if any, and certainly do not invest in it. There once was a time that gold was the principal currency between foreign nations. Even though it is no longer used as currency, it can still have a strong effect on a country's currency and in turn the country's economy. One thing that we can say for certain with regards to gold's future, with the world's population ever increasing, is that the demand for gold is going up also, whilst supply is going down. As such, it is a pretty safe bet that for the long term, the price of gold will remain stable and most likely increase.

The volatility of gold

These have had a big impact on the investment markets in general that also affected the price of gold. The prediction for the price of gold going over the next year or so is that the value is going to drop even more. Some analysts have been saying that this will happen for some time, ever since the initial recession hit a few years ago. If you look at the daily price for gold, you will see a lot of fluctuations. Traditionally though, gold is a long term investment, so you should be ready to wait for a long time before cashing in. This is where you make the most profit. One thing about investing in gold though is that it pays no interest and actually costs you to store it properly in a bank or vault. Over the short term, this kind of investment tends to be not so attractive or lucrative.

So how does gold affect the economy? Well the price of gold traditionally showed an accurate view of inflation. There once was a time when you could not print paper or coin money without having the gold reserves to back this up. Times have changed, and money is now printed or minted without needing the reserves of gold to counter this. You tend to see that gold increases heavily during times of economic boom so that in some ways the price of gold is an indicator to the strength of the economy itself. When you see the currencies increasing in value in places such as the USA, you will also tend to see investors fleeing from gold. This causes the price to dip due to demand to slow without necessarily being a slowing down of inflation. The biggest effect that gold has on the economy though would be in the mining sector. Mining companies can only get the dictated market value for their product. During less stable times when the price of gold may be lower than normal, mining companies will ease production to balance out the demand and try to and keep the price of gold as high as they can. In times of high prices and an economic boom, then production will be increased to meet the demand. Gold can have other effects on the world economy, which I have not gone into detail here due to their complicated nature. This will give you an idea of the price that we pay for gold and how this can affect us even if we do not own any. So if you are looking to invest in gold, make sure that you are looking to the long term if you want to see a good profit. There are plenty of gold dealers in Melbourne, Sydney and all over Australia where you can buy your gold for an investment.

Misty Angel has been buying and selling gold jewellery for as long as she can remember. Misty tends to invest in gold jewellery, not for the financial value but rather the aesthetic value. When she gets bored with a piece or is even looking for something new, she always pays a visit to Gold Buyers Melbourne.