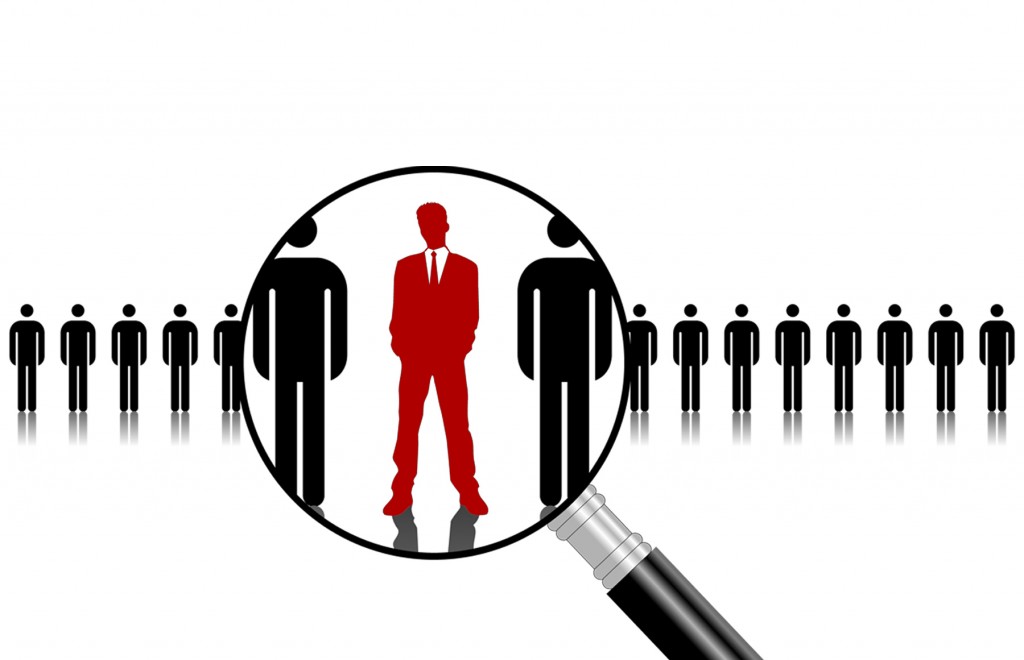 America's corporate tax rate is 35% which is claimed to be the highest among industrialized nations, worldwide. However, most of the U.S corporations don't pay their taxes within those rates or percents. There are American companies that are not paying any taxes at all and are even receiving tax credits. This issue is on an ongoing debate on whether these companies should pay more or less than 35% corporate tax. But there are also some reasons why these companies are not paying their taxes and here are the reasons:

Because of the recession, this has become an excuse for some U.S. companies to not pay their taxes. The drawback of this is that even when the business had recovered and have had a great improvement over the years, they failed to re-establish their tax obligations and responsibilities. Due to the recession, the average federal taxes that corporations paid significantly went down from 22.5% to about 10%.

So here is a list of the top 10 companies that don’t pay taxes:

In the year 2010, this company obtained a $1.9 billion tax refund from the IRS even though it made a profit amounting to $4.4 billion and having received a bailout of almost $1 trillion from the Federal Reserve and the Treasury Department. It also paid no taxes in the year 2012 to its profit offshore of $17.2.

It is said that this is one of the five big banks who are likely to get about three cents from every tax dollar refund from the American community. It was able to produce more than $4 billion in profits last 2010 but did not pay any federal income taxes. It also received a bailout of $2.5 trillion from the Federal Reserve and U.S. Treasury. Its profits offshore amounted to about $42.6 billion in 2012.

Because of its smart use of tax loopholes, it profited an amount of $88 billion from 2002-2012 and had a received a $3 billion worth of rebate. It paid no federal taxes in some few years to a very less percentage of tax. It also gained a $108 billion profit offshore in 2012.

In the year 2009-2012, Honeywell's income is about $5 billion and only gave $50 million income tax which is about 1% of its profit. It also received a tax subsidy amounting to $1.7 billion. With regards to its profit offshore, it made $11.6 billion.

This corporation is known as one of the biggest offshore hoarders which actually save $4.5 billion in 2009-2011 by relocating profits to Puerto Rico. It even made a $60.8 billion profits offshore in 2012. It was said that if Microsoft earnings are brought to U.S. it would be in debt of an amount of $19.4 billion.