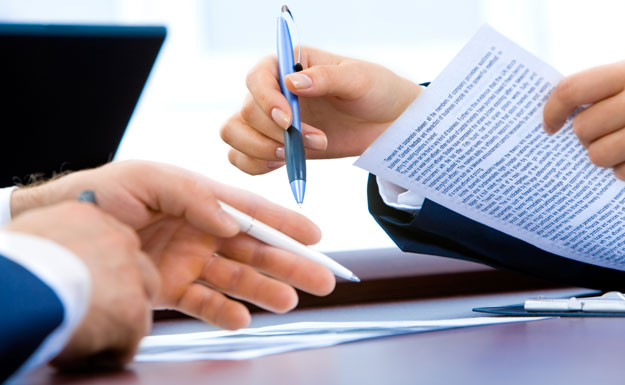 A structured settlement is a legal settlement paid out in portions or put out as annuity rather than in one entire lump sum. Many can receive cash for settlement as a substitute, but structured settlements are generally issued out first. They are a financial or insurance arrangement where a claimant agrees to resolve a personal injury tort claim by having periodic payments on a financial schedule. These types of settlements were first implemented in Canada after the result of a settlement for children who were unfairly impacted from the effects of Thalidomide, a drug which was believed to help women with nausea or morning sickness as a result of pregnancy. In fact, it was believed to be so helpful that it was actually an over the counter drug you could take without a prescription.

Instead, Thalidomide came with a myriad of negative effects, such as birth defects in children. Physical deformities were common. Phocomelia, which is a malformation of the limbs, was common as a result of Thalidomide. Structured settlements are currently used widely in product liability or injury cases, and the birth defects that came from Thalidomide are one of the very first reasons they were utilized. In the 1970s, structured settlements became more popular in the United States as a way to avoid lump settlements.

The increased popularity was due to the following:

Structured settlements may work well for some. They are commonly used for people who have been injured to receive an insurance payout. With these periodic payments, there is a source of ongoing payment. This reduces the chances of blowing an entire lump sum on poor financial decisions (let's say something lavish, like a really expensive car or half of the items in a retail store).

However, for some people, receiving ongoing payments is not an option. Some particular individuals can benefit from cash for settlement instead. In some instances, all of the cash that one person has obtained from an injury or liability case can be used more effectively if it truly is in one lump sum. One of the only disadvantages to doing this is that there might be tax taken off of your lump sum, but if the money is needed now you might as well get it.

In quite a few states around the country, you can sell your rights to periodic payments to a company that will offer you a lump sum immediately. Of course, receiving a lump sum should only be used for very important purposes, such as:

An article published on behalf of Ms. Michele Bowie. She works in a law office in Philadelphia, PA. She is highly concerned with economic and financial matters in addition to the law. In her spare time, she tries to inform the public through her blog posts regarding these matters.