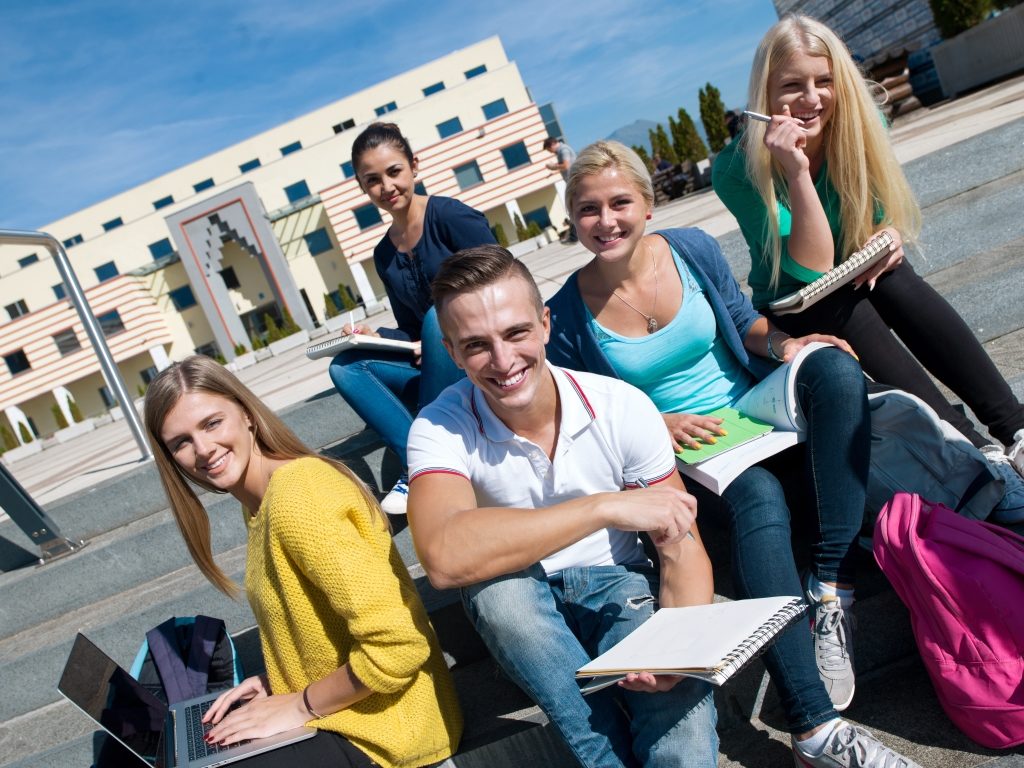 With piling student loans, having some financial stability after college seems like a pipe dream, but that shouldn’t be the case. While it might be true that you’ll have loans to deal with, that’s not to say you can’t set yourself up for a rock-solid financial position upon graduation. Even though it’ll take a little bit of discipline, hard work, and being resourceful, you can walk across that stage on your big day knowing that things are in a great place. Here are a few helpful tips on how:

Once you’ve established what you’re going to do for money, it’s time to start considering a savings plan. This is a habit that the sooner you get on, the better off you’re going to be; according to GoBankingRates, 69 percent of Americans have less than $1,000 in their savings account. Don’t sweat if you fall within that range, as it’s normal for young people to have less in savings, but that needs to change ASAP.

Although we often think of savings as this impossible hill to climb, that doesn’t necessarily have to be the case. Instead, a helpful trick is setting aside a flat percentage of your income, whether that be 5, 10 or 20 percent. Furthermore, take larger chunks from gift or extra money, such as from birthdays or one-off gigs. Remember, this is largely going to be your safety net while you’re looking for permanent work out of school, so compile as much as you can.

Even though it’s great to have a part-time job, opting instead to do gig work can be wildly beneficial in college. According to Time, with the average freelancer making $31 per hour, that’s not a bad chunk of change (even for part-time work). However, building a skill set to earn that much will take some effort, which is why there’s no better time to start than now.

The first thing you should consider is the type of work you want to do. Whether it’s writing blog posts or being a tutor, pick something that you not only enjoy but that also has the flexibility to meet your price. Although you won’t be able to charge much at first, the better you get at your craft, the more you can justify raising the price, so make sure to keep benchmarks along the way of progress. The goal for starting in the gig economy now is so that once you’ve graduated, you have an income level that’s above average while also establishing a base with what you already put away. 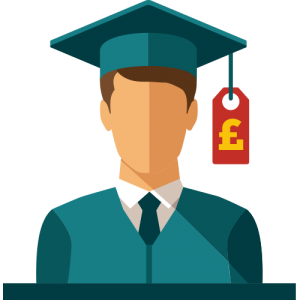 Cut Back On Excess

Even though it’s something a lot of us hate to hear, cutting down on excess can be a smart idea to gaining better habits while in school. Don’t be embarrassed if this sounds like you, because it’s generationally pretty normal; in fact, according to Forbes, millennials spend 44 percent of food dollars on going out to eat. As a college kid, this is a time to be going out with your friends and enjoying yourself, however, the point isn’t to say you should never go out, but rather be more selective.

First, set a hard limit on the number of times you’ll practical things like go out to eat, see a movie, etc. during the week. Another wise strategy is to make a list of big-ticket items you want (I.E., tickets to a music festival or buying a new laptop), and start setting aside what you otherwise would spend out on that. Once you get in the habit of this saving method, it can become practically a game, where whatever you choose in the end is something you feel guilt-free about spending.

Invest For The Long Haul

Finally, as much as it’s good to save, it’s also a good idea to invest. Even though a lot of people consider investing something reserved for those with a lot of capital, it’s a solid practice for anyone trying to grow their money long-term. Granted, as noted by CNBC, 61 percent of millennials find investing in the stock market scary or intimidating, which if you’re trying to play the role of a day trader, then that can be true. But as a long-term plan, this is pretty sound.

Investing is all about patience. For example, products like a fixed index annuity or 401k can be relatively safe routes to go if you’re willing to stash money for 5-10 years. The reasoning for those time limits is that there are tax penalties for withdrawing early, which keeps stability in the market, and thus, a sound investment. Do some research into what long and short-term investment strategies work for your financial situation, as this is one practice that you’ll thank yourself for later on.

How do you plan on adding some stability to your financial standing before college is over? Comment with your answers below!