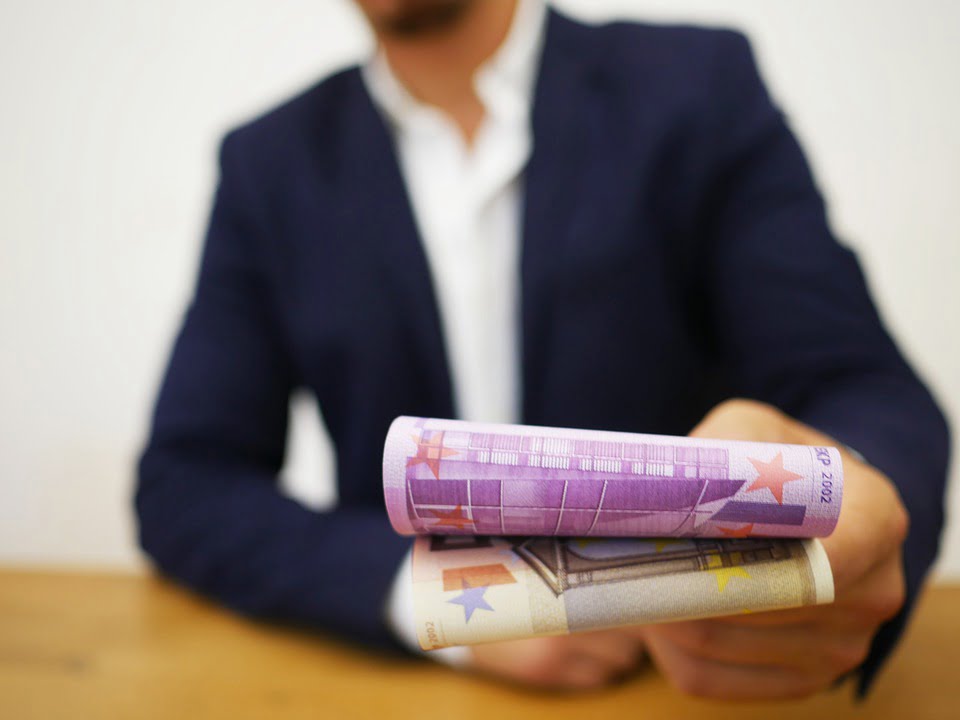 Fixed-income investment instruments secured by mortgages on business properties instead of residential property are known as commercial mortgage-backed securities (CMBS). Property investors and business leaders alike can benefit from CMBS.

However, the appraisal of CMBS can be problematic since there are no norms for standardization in their forms. For example, the industrial mortgages of different features, prices, and asset kinds, such as multi-family houses and commercial property, may be included in the traded assets of CMBS.

How Does Lending in CMBS Work?

CMBS loans, also referred to as conduit lending, are often used to finance the acquisition of commercial property. Multi-family structures or villages, business offices, warehouses, and other structures fall under this category.

Flexible screening and the notion that the estate is frequently used as assets to guarantee the mortgage are two essential characteristics of CMBS loan criteria.

So, if you take out a standard business mortgage, you commit to repay the lender at a set rate of interest and over a set length of time. On the other hand, your mortgage will be grouped with those around it and pooled into a trust in a CMBS mortgage.

The loans underlie CMBS are divided into tranches based on their risk management ratings, which are usually categorized from the highest quality to lower quality. The highest-quality mortgages will be paid both principal and interest and will have the least rate.

Lower-ranking mortgages pay higher interest rates, but the mortgages that end up taking on much more danger also soak up the majority of the possible loss that could happen as the ranks of the tranches decrease.

The riskiest and potentially speculative loans in a CMBS system will be found in the bottom tranche. For both investors and banks, the securitization procedure that goes into constructing a CMBS framework is crucial.

It enables banks to provide more mortgages overall. It provides investors with easy access to commercial property while providing a higher return than conventional government bonds.

Nevertheless, buyers must know that if one or even more mortgages in a CMBS fail, the top tranches should be paid in full, with interests, just before lesser tranches obtain any money.

The Advantages of a CMBS Loan

Lenders profit from CMBS loans in a variety of ways. First and most importantly, CMBS costing is more advantageous than that of other mortgages, with equivalent traditional bank loans offering lower interest rates in general.

In many situations, you also benefit from a fixed interest rate, which makes planning for your future prospects easier since you understand what obligations you could anticipate presently and for the next.

CMBS mortgages are also non-recourse mortgages, meaning that when you’re unable to pay back the loan, the issuer of the loan will not hold you personally liable. However, you should note that you may be legally responsible in some situations requiring willful property damage acquired with the mortgage.

Another advantage of CMBS mortgages is that they can be assumed if you decide to sell your house to a purchaser who will take the loan’s finance and interest rate. This transmission may be subject to a small cost.

Who Are the Largest CMBS Lenders?

If you’re looking for the largest CMBS borrowers in the business, look no further. Although several smaller companies offer low-cost CMBS mortgages, the sector is controlled mainly by a few well-known firms.

With that said, here are the largest CMBS lenders :

Goldman Sachs is the world’s second-biggest financial institution in terms of revenues. Still, it leads the pack whenever it relates to CMBS lending.

With $11.7 billion in CMBS money lent in 2017, the institution controls roughly 14% of the share of the market of CMBS loans produced during that year.

With far more than $2.5 trillion in assets, JP Morgan is the world’s most expensive bank by market capitalization. Its CMBS numbers aren’t bad, too, with $10.1 billion in CMBS mortgage securitization in 2017.

Deutsche Bank is based in Frankfurt, Germany. It is also the world’s 17th biggest bank by asset value, with operations in 58 countries. In fact, its CMBS mortgage transactions totaled $9.6 billion in 2017, putting it third behind Goldman Sachs and JP Morgan.

Morgan Stanley is among the younger banks on this listing, having only been established in 1935. However, it still makes several CMBS mortgages. In 2017, the financial institution granted CMBS loans worth $8.5 billion.

Citigroup, the 3rd biggest bank in the United States, dates back to 1812 when it was founded as the City Bank of New York. The company now operates in 160 countries and provides over $8 billion in CMBS mortgages in 2017.

Even though Wells Fargo is still recuperating from its 2016 conspiracy surrounding millions of fraudulent accounts, it is still the world’s second-biggest bank in terms of market capitalization.

Furthermore, while its 2017 CMBS statistics were not as strong as those of other institutions of similar size, it still created $6 billion in CMBS mortgages.

Although Bank of America may seem American, you might well be surprised to learn that it was started in 1904 as Bank of Italy.

The aim of this bank back then was to provide banking services to Italian immigrants who were in severe need. Nowadays, the bank manages over $1 trillion in assets and granted around $5.1 billion in CMBS lending in 2017.

Barclays, the earliest institution on this listing, dates back to 1690 when it was founded as a commercial bank for London goldsmiths.

Barclays is regarded as one of the world’s strongest banks and has issued $4.9 billion in CMBS finance in 2017.