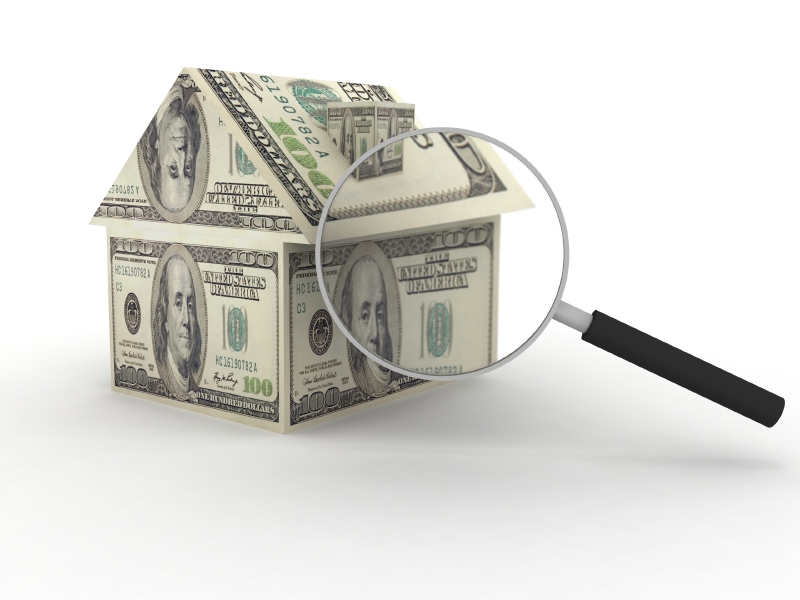 A new survey by the housing charity, Shelter, has found that one third of people in the UK would no longer be able to afford their rent or mortgage payments if they were to lose their job.

Over 8 million Brits would run out of cash in just one month if they were to lose their job, meaning that they could be on the brink of homelessness within weeks.

The situation gets even worse, as 18% of those questioned said that they would even be able to cover one month of rent or mortgage payments unless they landed a new job straight away.

It was also found that families with children were the most affected. Out of those with kids surveyed by YouGov on behalf of Shelter, around a quarter (23%) said they would not be able to meet any payments and nearly half (43%) said they would lose their home in just a month.

The results are very surprising as they indicate that around 4 million UK families could lose their home by missing out on just one pay cheque - a very worrying statistic.

They also show us why so many families are dependent on credit to support their living and how easy it is to slip into debt. Chief executive of the Shelter charity, Campbell Robb, said how concerned he was that millions of people are literally on the edge of a crisis.

The cost of housing (mortgage and rental payments) are usually the biggest monthly expense for a family. However, with more people struggling to manage their debt repayments, these bills could be eating away at income.

It is incredibly difficult for people that are fighting to maintain their high debt levels to find the cash for their rent and other expenses. However, these are what’s known as priority payments and should be covered before any debts.

To ease the squeeze on household incomes, people struggling with thousands of pounds of debt could look for another way out. There are several debt solutions offered by experts to help with debt problems, including Scottish trust deeds, IVAs, debt management plans and sequestration.

Trust deeds were introduced by the Scottish government to help out people in need of financial support. Unlike some other solutions, they do not involve additional credit and can even write off large chunks of debt once the term has ended.

The millions of people that are worried about meeting their next rent or mortgage payment could cut their monthly expenses with a trust deed. An insolvency practitioner will work with you to set an affordable monthly payment as well as stop any creditors chasing families for cash.

When people are struggling with money worries, the last thing they want to is to be constantly harassed as the stress can push them to breaking point. Instead, tackle the problem head on with a trust deed and put your debt problems behind them.

Freeing up some monthly income will allow people to put money away each month for improved financial security in the future.

Ian Jamieson offers the latest gripping news and information on the UK economy, offering help to those who may find themselves in a financial situation that might require assistance.