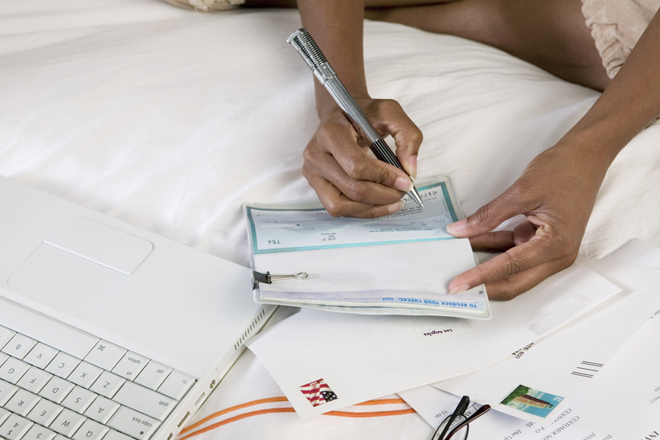 The complicated and potentially dangerous world of student loans is one into which many of us have to dive. Paying for a college education out-of-pocket is simple not plausible for most people, so they need additional income to be able to make the leap. Most people prefer to stick with federal loans to finance their education, and for good reason, but this isn’t an option for everyone. For those who will be taking out private student loans, it’s important to understand that they’re not the big baddies you might expect. Here’s why they’re becoming more competitive to many people.

For decades and decades, students have taken out loans to attend college. This process isn’t incredibly new. However, the economy has been in a poor state for quite awhile now, and some people don’t have much hope for the future of it. Private student loan companies recognize this need, and they can see that more students are starting to take out loans. Therefore, they want to compete with the larger government loan providers in order to profit in this growing market.

Additionally, as the need for funds to get college is growing larger, so is the number of students who actually go to school. Through their recent efforts to create programs that help all students have the possibility of attending colleges and provide more services to individuals with special needs, schools are now better able to handle a significantly larger population of students. Furthermore, due to the lack of jobs, many students are staying in school for longer and pursuing advanced degrees. Private loan agencies are recognizing their need in this way as well.

One of the problems with some private student loans is that they don’t necessarily offer a fixed-rate on interest. For students just entering into the working world, this prospect can be frightening. According to the article entitled “Private Student Loans Are Becoming More Competitive,” the rates are a major part of the equation. These loans are becoming more competitive because they basically have to be. If they are able to match the rates provided by larger loan offering agencies, then they will be able to draw in more people who want to use their funds.

Another reason that private loans are becoming more competitive, and are, essentially, being allowed to become more competitive is that the amount of scholarships out there is dwindling. In the current economic climate, schools do not have a lot of extra money either. As a result, they are forced to make cuts. This is happening at both the undergraduate and graduate level, at both state and private schools.

Private student loans seem like they are going to keep becoming more competitive, and many students will seek them out. It’s hard to predict where the economic climate is going to take people or how loans will be affected. However, for those who are going to college now, it is important to be aware of what the current condition is.

An article published on behalf of Mr. Martin Delgado. He writes about education, especially in terms of finance and money. His recent work chronicles his journey earning an accounting degree online.