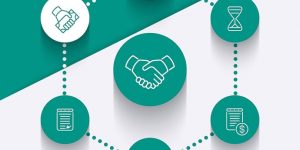 Just over ten years on from the collapse of Northern Rock, the chaos and financial crisis that followed will never be forgotten. In order to prevent a repeat incident there was a big clampdown on risky banking practices and improvement of lenders’ reserves. Lending has changed in many ways due to fresh regulations, public perception, the emergence of new technologies and societal changes. Risky practices do remain in some cases but there are also various ways lending has changed in the last ten years.

Peer-to-peer (P2P) has emerged as a common lending and funding method for a wide variety of reasons. The likes of Kickstarter and other crowdfunding services have been used to finance all sorts of projects, as a way to raise capital without having to repay lenders financially.

P2P lending services differ in that they are essentially large online financial matchmakers. Borrowers are matched with appropriate lenders, whether individuals or companies, and often receive lower rates than using a bank, as the site profits through fees. As an alternative financing method, it has grown in popularity, with borrowers and lenders undergoing thorough checks and being assessed based on risk.

You can learn more about P2P lending in the infographic below: 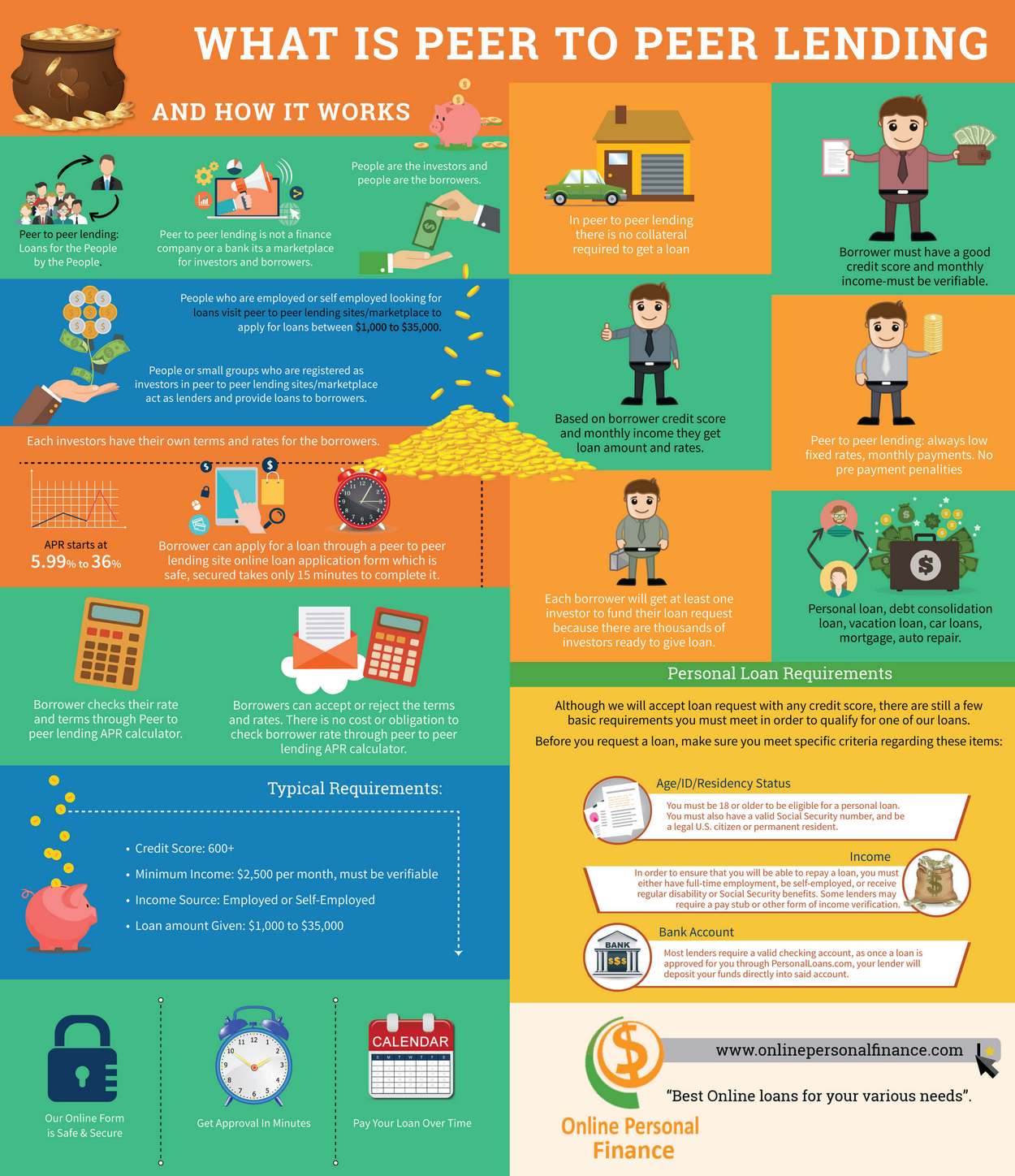 Technology advancements have seen many areas of the financial world adapt and change over the past decade or so. Unsurprisingly it has affected lending too, with blockchain being championed by some as the future of lending. It is already powering cryptocurrencies, which have experienced a big boom and entered the mainstream.

Through its key elements of decentralisation, transparency and security it’s clear why blockchain could challenge and help traditional lending evolve. More and more blockchain start-ups are popping up, offering fresh solutions for many issues within the financial world, including lending. 2018 could be the year that it really takes off.

Payday loans seemed to boom in the midst of the financial crisis, offering instant cash solutions but with ridiculous repayment terms. In many ways they were seen to do more damage than good. Plans to create legislation to cap them is still ongoing, though regulations were introduced in 2017.

Instead, payday loans such as those offered by Likely Loans have adapted to suit specific purposes. Whether it’s to help deal with a car problem, home improvement, bad credit or anything else, small and short-term to larger loans have been created through these new offerings.

Lending has changed in a few ways over the past ten years and with further changes in the financial world and technological developments, it’s bound to be different in next ten years’ time too.