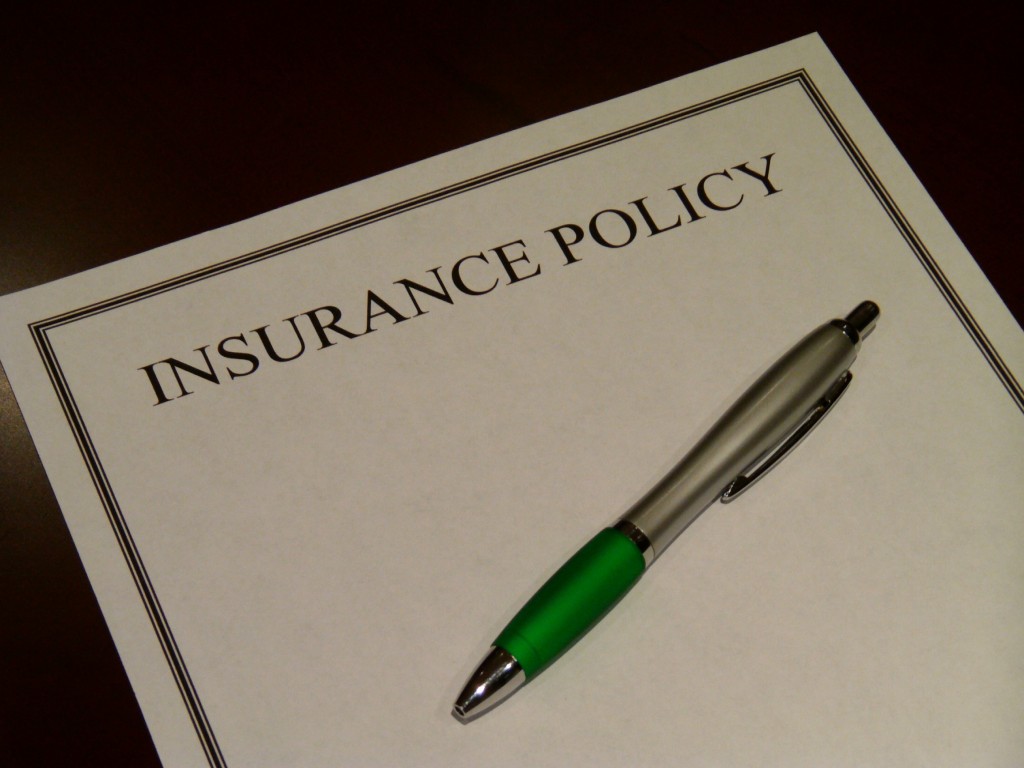 We're living in dangerously litigious times. It sometimes seems like everyone is just waiting to sue for every little thing, to take someone's money or exact vengeance out of malice or envy. At the same time, it seems as though an ever-more-complex and complicated societal overlay of rules and laws is making our degrees of freedom of movement, action, and association smaller and smaller — while leaving us all increasingly more open to being pounced on — legally.

The small percentage of people making up the wealthiest of Americans don't have to worry about covering legal fees even when they may not enjoy doing so, but what about everyone else? These questions went through the mind of a farm-raised boy turned life insurance salesmen, Harold C. Stonechipher, quite a while ago.

Stonecipher went against the grain of working his way up on the family farm because he knew it wasn't what he wanted to do. A very successful life insurance agent (he opened his own office), in 1972 Stonecipher got involved in a terrible car accident. He had insurance to cover his medical bills and to take care of himself while he was laid up, but even with the money that his success had brought him he was appalled by how much he had to pay in legal fees.

In January of 1976, Stonecipher incorporated Pre-Paid Legal Services, which he developed from a small predecessor that he began as soon as he was fit to after his accident, Pre-Paid Legal was now the United States' first de-facto legal fees insurance policy underwrite with its founder the chairman, president, and CEO of the new corporation. In 1979 Pre-Paid Legal became a publicly traded corporation on the NASDAQ exchange.

Explaining how the legal fees insurance coverage business had gotten started so suddenly in 1987, Stonecipher said: ”If I hadn’t had the accident, I probably would have started a life-insurance company. If you wait until you know all the answers, you’re not going to start. My theory is simple: ready, fire, aim. I think that’s the story of anybody who makes a success. What that means is that you adjust your course as you go along. Looking back, it seems like everything I’ve done was like jumping off a cliff. But it seems like when I’ve jumped, things have come out fairly well.”

Was (And Is) Pre-Paid Legal a Great Idea?

Like any insurance company would, a company such as Prepaid Plans offers various policies, or "plans", membership in which requires the payment of a premium, typically paid monthly. For most working adults, the premium is a drop in the bucket, with some costing a little more than others in exchange for offering a wider spread of choices.

The "choices" are a set of legal consultations, document reviews or drafts, help with the legal aspects of certain financial matters, etc which the plan covers. As detailed by the offered plan which is chosen, certain legal services are totally free (I.E. you won't receive any bill at all from the law firm), while others will cost you some money out of pocket but are "deeply discounted" as compared to what they would cost you if you were going to pay for it all by yourself, saving you hundreds or thousands of dollars. There are sometimes specified usage limitations placed upon a service's plan coverage, as well.

As with an insurance policy, you are paying a small amount of money up front without knowing if, when, or what kind of legal counseling or help you may ever need. You are paying premiums to hedge against the risk of needing what might turn out to be very expensive help from law firms.

Pre-paid legal services plans are a very good idea. But the legal system is far too complex for these plans to be perfect, or perfectly comprehensive. It's smart to check into them, but when you do you have to be patient and careful to the utmost extreme, starting with ensuring that you're looking at plans available in your state.

Consumer reviews of pre-paid legal "insurance" are deeply mixed, ranging from ecstatic to enraged. Consider any plan with great care before buying, and use your own judgment to make the final decision. And remember, you have a legal right to cancel any plan that you find isn't what you hoped it would be. Like any insurance, you’re essentially betting that you’ll need it, while the insurer is betting that you won’t. Sometimes, the real answer lies in how you feel about it. Do you feel better having the insurance, or do you feel like you’re throwing your money away?

David Reynolds is an avid blogger and contributor to BRGLawFirm.com, a leading personal injury law firm in Miami.