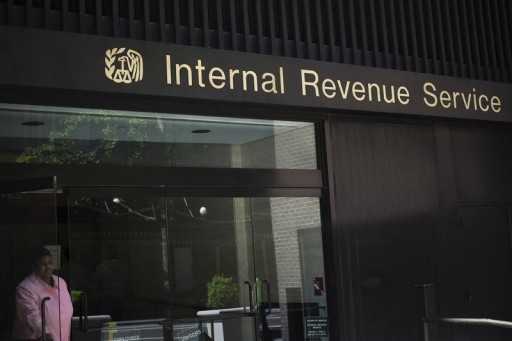 Banc De Binary takes a look at the Internal Revenue Service's decision to impose a 30% penalty on non-compliant foreign banks.

US Citizens with Overseas Accounts Brace for the Worst!

The IRS will soon be taking a much closer look at the foreign account holdings of US citizens. The passage of the new tax law has made it increasingly difficult for American citizens and permanent residents to hide their financial assets from the tax authorities. The Foreign Account Tax Compliance Act (Fatca) was passed by Congress in 2010, and is geared towards US taxpayers with international accounts. As a result, the government will begin imposing 30% tax penalties on scores of banks and financial institutions that have not shared relevant information with the Internal Revenue Service.

The objectives of the new law are also designed to thwart US citizens from hiding their money from the IRS, or not declaring their foreign assets in their income tax returns. The goals are to combat tax evasion, and to encourage data sharing between international banks and the IRS. According to tax officials, the Internal Revenue Service now has access to 80 governments and 77,000 banks and financial institutions around the world. The US government, unlike other governments, taxes the assets of its citizens wherever they are held.

The imposition of the Fatca law has basically nullified the honour system in the US. Banks which fail to comply with US tax law face stringent sanctions from operating in US markets. Since the US is one of the most lucrative trading markets in the world, many foreign banks fear losing their ability to transact with the US. The withholding tax that is now in place states that US financial institutions making payments to foreign financial institutions are required to withhold a sum of 30% in tax, if the foreign bank does not divulge details of its US account holders.

Banc De Binary analysts point out that the law was supposed to go into effect on 1 January 2013, but was pushed back to 1 July 2014 to allow taxpayers to be compliant. Since 77,000 banks and financial institutions have already registered with the program, the 30% withholding tax is unlikely to collect much revenue. Some foreign banks have cited conflicts of interest between local laws and US tax law, however there are already agreements in place with more than 80 countries and jurisdictions. Even traditional tax havens such as the Cayman Islands and the British Virgin Islands have signed on to this agreement.

The imposition of this invasive tax law has accelerated the number of Americans renouncing their citizenship. In 2013 alone, some 3000 Americans renounced their citizenship, rather than disclose their financial information, for fear of heavy tax penalties. There is a move among many wealthy Americans to shift their funds to jurisdictions that are non-compliant, but nobody knows quite how long the non-compliance will continue. The IRS will be using the data it collects to prosecute tax evaders. Already, prosecutors have successfully brought charges against 36 bankers, advisers and employees, including 70 US taxpayers. Since the voluntary disclosure program was adopted in 2009, an estimated 45,000 Americans have come forward to declare their foreign account holdings, and foreign asset holdings. $6.5 billion in tax revenues has been collected as a result of this. The Commissioner of the IRS has stated that the focus will be on Fatca, not small-scale compliance.

christined is author at LeraBlog. The author's views are entirely their own and may not reflect the views and opinions of LeraBlog staff.