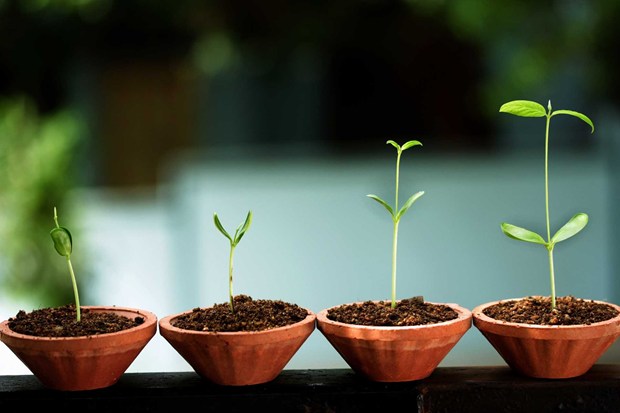 It is no wonder that startup investing is currently going through massive changes globally. Thanks to startups such as Microsoft, Apple, Facebook, Google, Amazon.com, we now enjoy privileges that would have taken longer to realize if we had relied on older industries. These investments have pioneered some of the changes we experience in how we shop, play and work; the development of new computer software and hardware and even powering of the biotech revolution. Startups are popular for their ability to shift a nation's overall economic structure.

It is overwhelming how upcoming startups spearhead new business models and technologies, create and transform the industrial world, generate new jobs and raise living standards of the people. In the past few decades, America's economy has changed from a staid and static one into an innovative, dynamic and self revolutionized economic structure. A successful startup is based on three key principles which are tolerance, talent and technology. There will be greater economic growth if startups and other entrepreneurs are allowed to generate capital and also allowed access to useful capital informationâ€“ a bunch of regulations will not.

The job's act that was passed by the House of Representatives and enacted after being signed by the president was meant to improve startups' access to capital. The main feature of the bill enables small business enterprises to raise growth capital from a large number of independent investors. This type of investment is known as crowdfunding. This has opened up new funding possibilities for startups while bringing in unique insights in startup investing. This bill was originally designed to reduce the regulatory burden in a substantial way on entrepreneurs seeking to fund their startups or those seeking to grow their already established businesses. It is now easier for small businesses to raise funds; so startups that could not raise money before will now be able to raise it and those that were able to raise funds before will raise even more.

Here is the JOB’s act explained:

Apart from the benefit of investment capital, startups have gained backers who'll help them grow economically by using powerful marketing strategies such as word of mouth and through social media. Crowdfunding has helped increase transparency in the market since business transactions will be performed in a transparent manner and information will be shared in a broader perspective of passionate entrepreneurs. Sharing business information widely has allowed for greater scrutiny by a wide range of investors who check out the merit of the investments before making an investment. Crowdfunding will definitely attract fraudsters but good news is that, fraud can never thrive in the open light of a vibrant business system. The bill offers both the investor and the company direct and personalized evaluation of individual startup investments that helps each individual make an open unbiased conclusion on where to sow their seeds and eventually reap their produce.

With the new bill in place, a new class of investors has been created-the non-accredited investors. These first time investors have the potential to dwarf the VC investors in the long term putting into consideration that they are not entirely new to startup investing. In the past, most small business enterprises were initially funded with family or friends' money but now; one can approach their personal network for funding since the process is now formalized. It also allows for accredited and non-accredited investors to play along. The winners in this new market will attract visible brand names and most important, they will have engaging investors by their side.

Indeed, any investment in any business venture is particularly risky; so it is true that some will succeed, while many will struggle and others will fail. That's the nature of capitalism and entrepreneurship. The biggest winners are those that fall somewhere in between who have growth potential but not in a large scale that can attract venture capital. The main challenge that the new startups will face is lack of tech talent to back up their creations. There is already an extremely high demand of developers. The current tech talent is not enough to sustain all the small businesses that will definitely go into making in no time at all. While many people continue to debate on the impact of the new bill on investors; it is true that it has really changed how we think about startup investing.