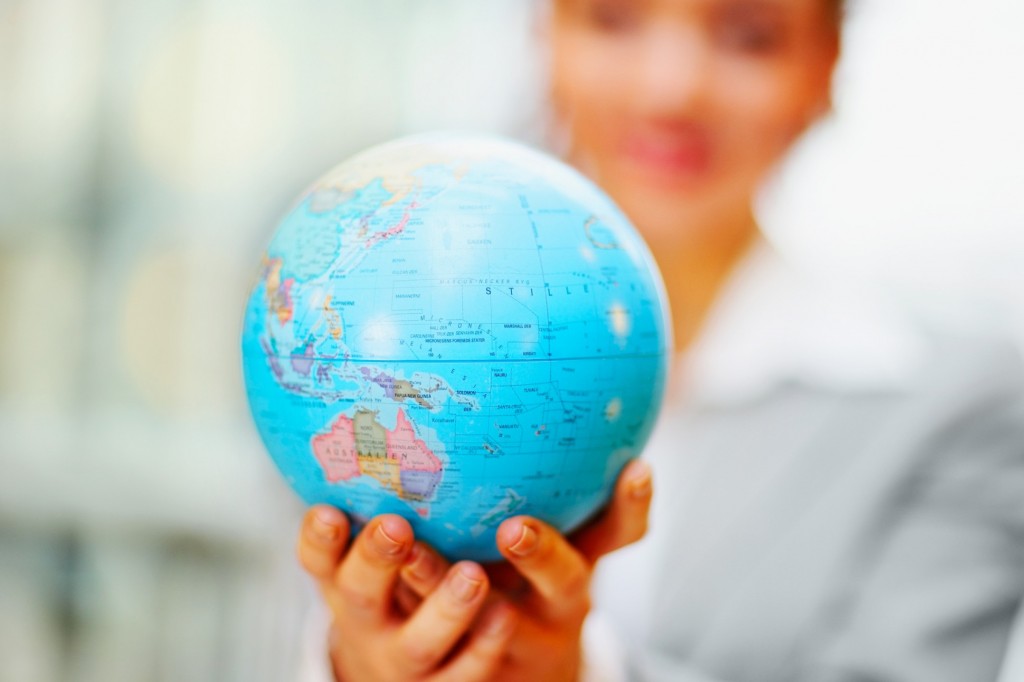 When you think "investor", you probably think of an old white guy in a suit. At least that's the first image that pops into my mind. We have been conditioned to think of investment as an activity reserved for the elite. Investors are people who own large fractions of multi-national companies, who buy Presidential elections, who fly everywhere by private jet. Right?

Well actually, any decision that you make with your time or money is an investment. You can decide either to let your money slip away, or use it to build further wealth. It's as simple as that. For this reason, every person is an investor. But it's up to you whether you want to become an effective investor or not.

To understand how to become a good investor, let's think about some helpful words from an old white guy in a suit. Warren Buffett says that the key to investment is this: "Never lose money". This axiomatic statement is so simple that it might seem ludicrous. But let's think about it for a moment. You can immediately see how you could build significant wealth if you just never lost any money. What's more, I think it's pretty simple to see ways that the average person can implement this strategy. Here are a few.