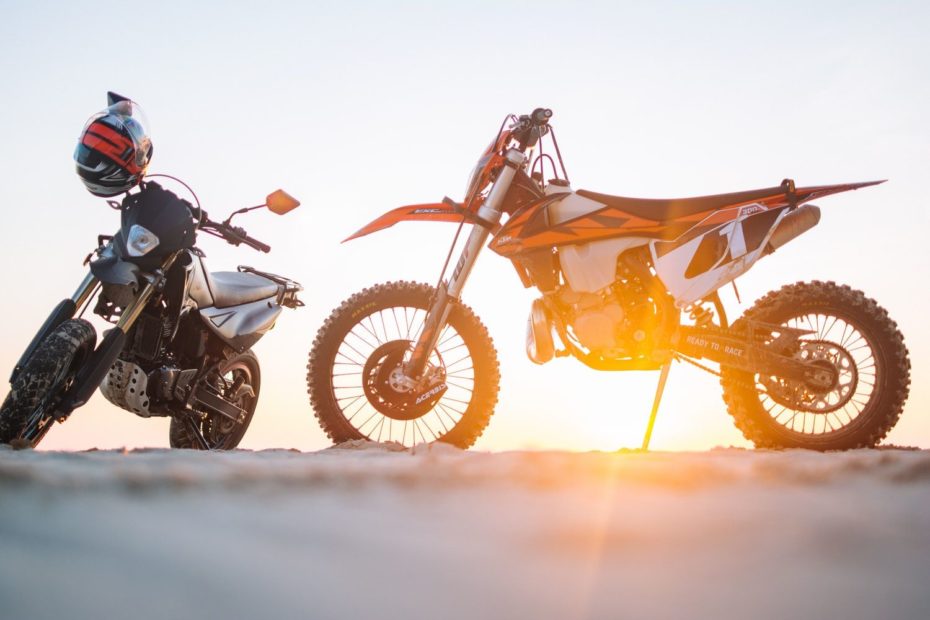 It was just a normal day; you kick-started your bike to leave for office; you needed to reach on time and you are in a hurry. Just as you were five minutes away from the office, your boss called. You had to answer his phone and in a hurry, you lost control of your bike. Bang! you went straight into a car, damaging the door and injuring a female who was alighting the car. The driver stopped and held you responsible for the damage. It was your fault for which you had to pay the third-party claim. You had no clue of a third-party claim and tried to escape the scene. Suppose this becomes a reality for you! How will you deal with this situation? Read-on to know.

What is third-party bike insurance?

Third-Party Bike Insurance is the policy that helps you with liabilities arising out of accidental damage, injury or death to the third party. The insurance company takes care of the liability. The amount of compensation for an injury that you are liable to pay is decided by the court. In the event of deaths, the compensation will be equal to the Sum Insured amount.

In the event of third party incidents, the insurance company will take care of the legal liabilities that will include advocates, investigations, and any verification.

The premium for Third-Party Bike Insurance

Premium is the amount of money you pay to the insurance company against the coverage you seek. The premium is computed based on the cubic capacity of the engine’s bike. The Third-Party Premium is decided by the regulatory body IRDA.

Why is third-party insurance mandatory?

Over the years, the number of bikes has increased. It directly converts to the percentage increase in the fatalities, notable among them being hit and run cases. For many riders, if they land in any accidents, it was next to impossible for them to pay for hospital expenses or other property damage expenses caused to the third-party because of them. Yet it is the rider’s responsibility to pay off those liabilities. Hence, third-party liability bike insurance was made mandatory by law.

Third-Party Bike Insurance will be beneficial for you as:

Who should buy a Third-Party Bike Insurance?

You should buy a third-party bike insurance policy if: