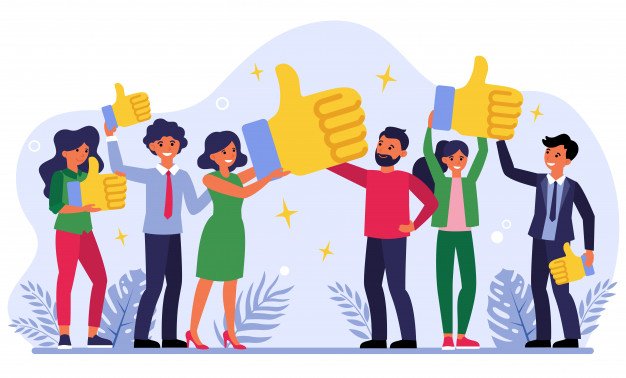 Some insurance agents will do just about anything to squeeze the cash value out of an existing policy so they can earn a fat commission by selling you another policy. How will you know if an agent is trying to churn you? According to Dennis Abrams, a medical malpractice lawyer, and other experts, the modus operandi of replacement artists features these dead giveaways:

Although replacing a policy rarely makes sense, there are exceptions.