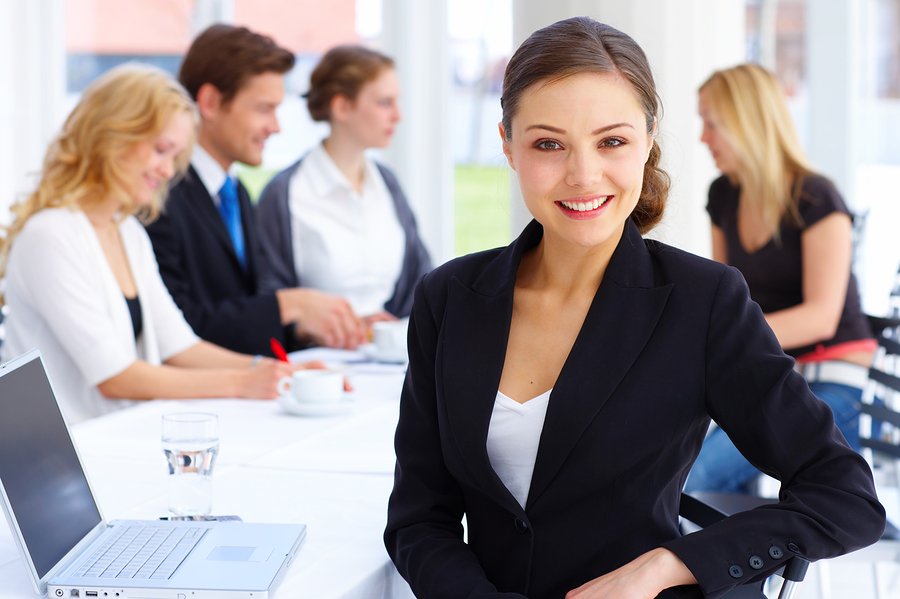 Economic growth is the most significantly watched economic indicator. Rising of economy will push the business towards more profits accompanied with rise in the stock prices. Which eventually gives companies the capital to invest and as a result employment is generated. The decrease in unemployment rate makes way for a country's growth which allows it to compete with other developing countries of the World.

But, natural hazards like fire damage, floods, storms, etc. can have a devastating effect on the growth. A businessman has to bear many losses through it as not only can it destroy valuable goods, but it can leave the business incapacitated for months. In such a scenario insurance companies can emerge as a good helper and friend. Businessman can secure their losses through the insurance policies provided by the insurers.

As a business owner you definitely understand the importance of insurance, and undoubtedly you must be having sufficient cover for most eventualities. Many of us know that insurance companies do not always pay out the figure that you expect them to pay; they are after all running a business themselves.

Certainly, your insurance company will have by now appointed a loss adjuster to ensure that they only have to pay for what they believe you are entitled to. Unfortunately, you will be receiving a curtailed amount as compensation thanks to the loss adjuster who will be working for the insurance company and not for you. In such a condition services of Loss assessors would certainly give you a fighting chance.

What is a Loss Adjuster?

What does a Loss Adjuster do?

The foremost task of the loss adjuster is to establish the cause of the loss and whether it is covered under the insurance policy or not. Then, they write a report assessing the validity of the claim and recommending the appropriate payment to the insurance company.

A Loss Adjusters has the following main roles:

What is a Loss Assessor?

What does a Loss Assessor do?

Loss assessors investigate about the reasons behind the damages, and how a person came to loss items that were filed in the original insurance claim.

Loss Assessor will handle all aspects of the claim process, including:

Why should you need a Loss Assessor?

The only reason why anyone affects insurance is against the possibility of claim. So, when a claim does arise you have the right to expect that your insurance company will deal with it in as sympathetic manner in such a way that it does not leave financial disadvantages.

Accidents can cripple businesses, and if the insurance company does not pay enough compensation, then they are often left with no option but to close. Make sure your company is not left stranded with such calamities by taking the help of the experienced & independent Loss Assessors.