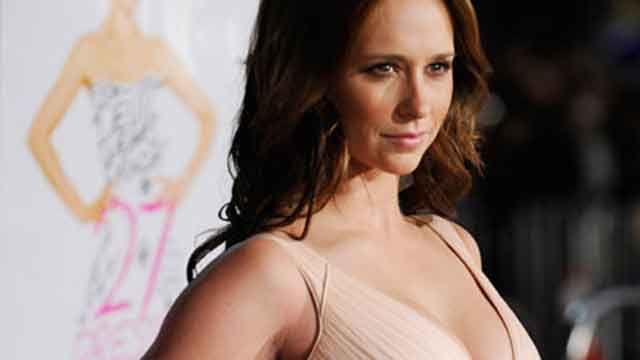 Celebrity and high profile people have been getting body part insurance for decades. This is when they insure a body part that is considered highly valuable or related to their livelihood. Celebrities have had insurance policies on everything from legs, to butts, to hands, to breast, and much more. Though this may seem, extreme, unnecessary, and publicity stunt like to some, practical reasoning exists behind many of these policies. Though it may not seem practical for an average or normal person to obtain such an insurance policy, it may be feasible.

The reason anyone gets any time of insurance is to cover something valuable in the event of a disaster, such as life insurance or disability insurance. Most celebrities are famous because of their body or specific body parts. Singers would have their earning potential crippled if they lost their voice. An athlete wouldn’t be much without his legs and a professional pitcher or quarterback’s golden goose is in their throwing arm. Many actresses, models, and sex symbols get things like their backside and breasts insured because it’s directly related to their sex appeal and earnings.

For Average Joe or Jane?

With body part insurance, it wouldn’t make sense for the average person to attempt to get one of these policies. If someone wanted to cover their breasts or legs just for vanity reasons, it would be one of the most expensive and impractical decisions they could make. Premiums are not cheap for these type of polices and regular insurance companies do not offer the coverage. This isn’t to say that only rich and famous celebrities have a practical reason to get body part insurance. Anyone with an occupation that is lucrative and dependent on a specific body part may consider a policy. A brain or plastic surgeon may get a policy on their hands, a commercial pilot may seek one for their eyesight, a chef might take out an insurance plan on their taste buds, or a stripper may insure her breasts.

Body part Insurance for celebrities is an interesting topic that provides publicity for the beneficiary. There are many celebrities with giant policies that cover almost any body part you can imagine, if it’s deemed beneficial to a career. Some non-famous professions would benefit from such type policies, but such a thing is generally unnecessary.

Victor Daily is an experienced blogger who enjoys sharing useful tips and fresh news with his readers. His articles have been published on numerous industry blogs. Valuable info for this article has kindly been provided by iSelect from Australia.

VictorD is author at LeraBlog. The author's views are entirely their own and may not reflect the views and opinions of LeraBlog staff.