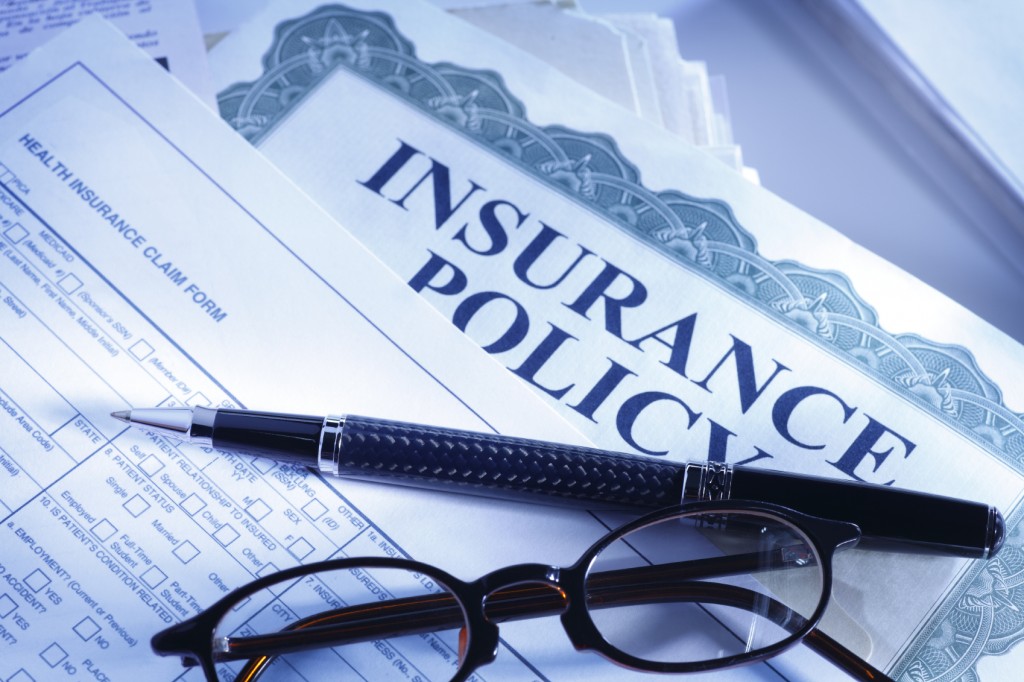 The personal injury landscape has undergone a seismic shift in recent months, with a complete overhaul in the way that claimant's cases are funded. In a bid to slow the growth of a compensation culture in the UK, the government took some fairly drastic measures with regards to the no win no fee system.

The new law in focus

On 1 April 2013, the Legal Aid, Sentencing & Punishment of Offenders Act was implemented into British law, as a means of discouraging fraudulent or exaggerated personal injury claims.

While the act still enables claimants to pursue a personal injury claim on a no win no fee basis, with the claimant not required to pay any fees if the case is unsuccessful, a successful claimant is now required to pay a â€˜success fee' and After the Event Insurance Premium to their lawyers from their compensation, instead of the fees being covered by the opposing parties.

In addition to this alteration in the way that personal injury cases are funded, new laws also banned the payment of referral fees between lawyers and claims management companies.

The legal changes in the personal injury sector have had a deep and profound impact on insurance companies and claims management companies, as expected.

In June 2013, figures published by the UK Government indicated that the number of companies handling personal injury claims has declined, from 2,435 in March 2012, to 1,700 in June 2013. This change represents an almost 30 per cent decrease in the size of the personal injury sector.

Since April 2012, the Claims Management Regulation unit, based at the Ministry of Justice, has visited over 450 companies throughout England and Wales. These visits saw 141 firms investigated further, with action taken against seven of them and 13 forced to surrender their licenses to trade, while four firms were found to be trading without authorization and were subsequently forced to close down.

What does this mean for the industry?

From the perspective of insurance companies, claims management companies and personal injury specialists, the Legal Aid, Sentencing & Punishment of Offenders Act has simply acted to weed out many of the most unscrupulous operators.

While companies still operating within the no win no fee system have experienced a short-term drop in the volume of their business, as claimants are increasingly discouraged to pursue falsified or exaggerated personal injury claims, the most robust businesses continue to thrive, even if short-term profits are down.

With the Claims Management Regulation unit continuing its investigations, the personal injury market looks set to become a less crowded place, populated only by reputable firms. Times may be tough right now, but, in the longer term, the most astute insurance and claims management companies look set to see tangible rewards.

The impact on consumers

The Legal Aid, Sentencing & Punishment of Offenders Act was originally brought in to benefit consumers, with the aim of lowering insurance premiums, achieved as a direct result of less fraudulent personal injury claims being pursued.

While the number of unscrupulous claims management companies and fraudulent claims may have decreased, however, consumers have yet to benefit from lower insurance premiums.

It's hoped that insurers, over the longer term, will live up to the promises that they made to the government about passing on their cost savings to consumers, but only time will tell. And if they fail to live up to their end of the bargain, the Legal Aid, Sentencing & Punishment of Offenders Act may not be the end of the government's involvement in the industry.