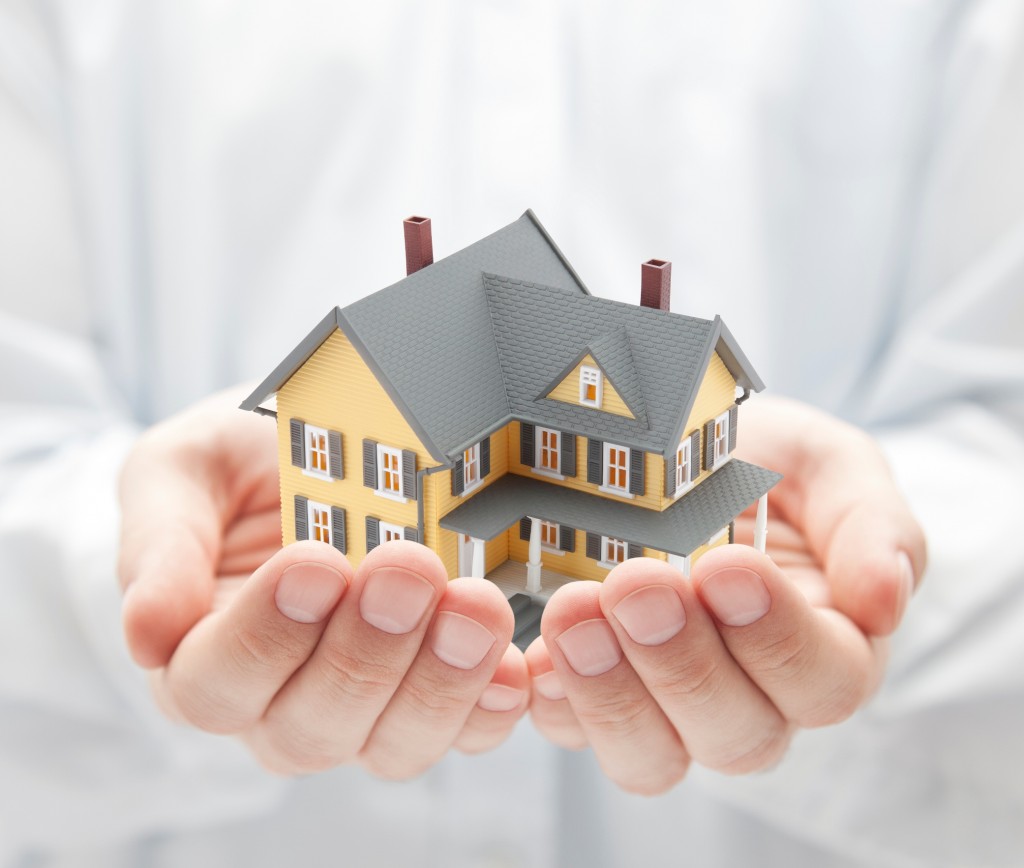 In order to be successful at getting the amount you want, you will need to be able to defend your reasons for disagreeing. This means gathering as much evidence as possible that supports your claim for the amount of damage done, the financial loss you incurred and how much it will cost to repair your property.

The gathering of evidence will be a tedious task. But experts say it’s important not to get discouraged, as this may be exactly what the insurance company is waiting for. The less you claim, the less they have to pay you.

The Claims Process and the Size of Your Claim

A J.D. Power and Associates report revealed that insurance claimants are more likely to think about going with another insurance company in the year following an insurance settlement negotiation. It was also found that the claims process is the most meaningful of all of the processes that a customer may experience with their insurance company.

A claim that is smaller may result in a lower chance of dispute, simply because it isn’t worth an insurance company’s time, effort or money to go through the dispute process. As well, their reputation is on the line; no insurance company wants to lose their customers, and so a quick claims settlement is best for all involved.

It stands to reason that less complicated claims will be settled sooner, perhaps in weeks. A more difficult claim may require several estimates; as well, your contractor may not be able to begin repairs right away. It’s also important to note that many factors can influence the amount of time it takes for your claim to be completed, and so experts recommend not placing unrealistic expectations on when the process will finish.

When Should Legal Counsel Be Considered?

Many homeowners wonder if they will need a lawyer to help settle their claim. The answer is in the extremity of a case. Usually, only more extreme cases require the expertise of a lawyer. Experts also warn against getting counsel upon discovering their dissatisfaction with a settlement.

In fact, they advise that getting a lawyer should be the last thing that is considered. It’s suggested that homeowners contact the individual who sold them the policy and communicate their dissatisfaction and problem specifics.

Insurance companies have and do sometimes act in an unfair manner, even though they are bound by law to do the opposite. This is usually referred to as a bad faith settlement. If you feel strongly that your insurance company settlement was prolonged in such a way as it caused you hardship, contacting an attorney about the possibility of filing a home insurance lawsuit may be a logical next step.

Carly Jorge writes on a variety of topics, but is particularly well-versed in homeowners insurance. She is a frequent contributor at HomeownersInsuranceGeek.com, a site dedicated to helping consumers understand the ins and out of home liability coverage.