The Affordable Care Act (ACA) was implemented by the Obama Administration in 2009, although it is only just now coming into effect for the average American. The individual mandate begins in 2014, which requires every American adult to have insurance for face a tax penalty. The impact of this new law is widespread, with both the cost and types of insurance changing drastically from 2013. Additionally many people may be unaware that healthcare is no longer a choice, and rather, they must carry it at all times or face penalties that will slowly rise as the years pass and the law is fully realized. 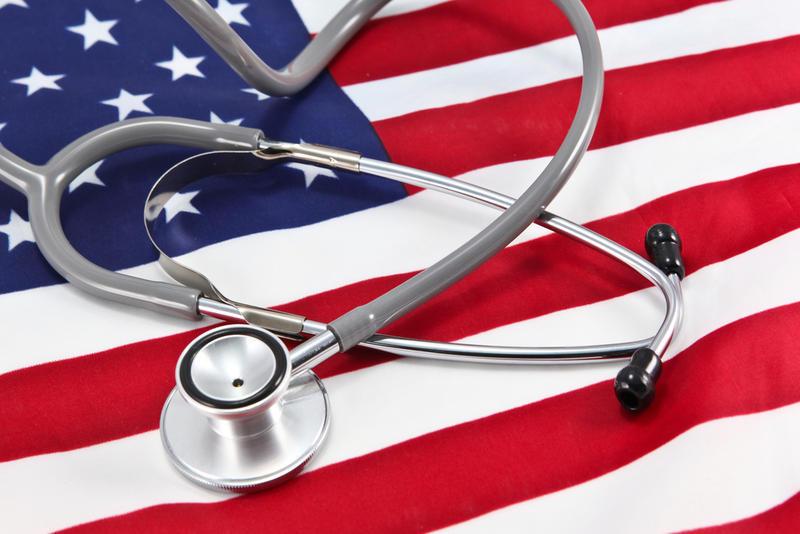 After a challenging launch in 2013, the website healthcare.gov is now up and running with few errors being seen. Any individual can now visit the website and begin selecting which policy they prefer. For those under the age of 30, they can choose cheaper catastrophic coverages which have very large deductibles, but smaller premiums. However, there are numerous big changes that the ACA has made to the US healthcare system, which people will quickly find out as they start using this new coverage in 2014. The law has changed many things for both employer and individual polices.

ACA Changes to Insurance Beginning in 2014

Harriet Winslow is author at LeraBlog. The author's views are entirely their own and may not reflect the views and opinions of LeraBlog staff.