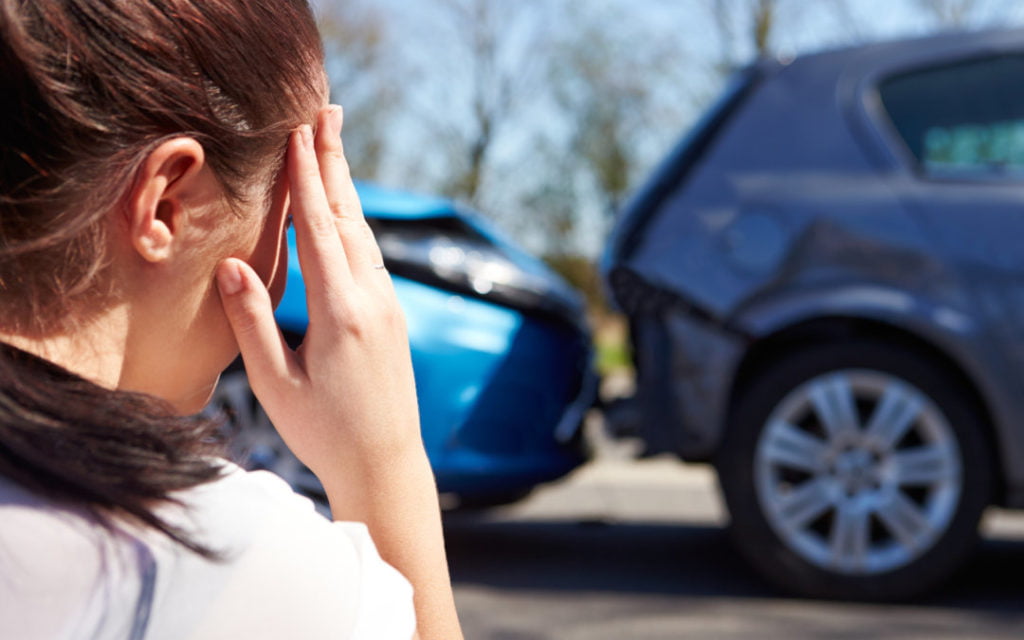 No insurance company willingly pays vast amounts of compensation to all its claimants. They find reasons to deny the majority of claims or minimize the payout to each claimant. They do this to decrease their liabilities. Saving money on each claim means more funds available for investments.

The reasons that contribute to the success of auto insurance company’s agenda against car accident victims are as follows:

The auto insurance company tactics used against victims to discredit or devalue their claims are listed below.

Pressurize You to Record a Statement Immediately

Most victims are in a state of shock after a car accident. Insurance companies take advantage of this fact by convincing them to record a statement as soon as possible. According to them, the sooner you provide a statement about the accident and your injuries, the faster they can process your claim. In reality, they just want you to say something they can use to reduce your claim.

Even a simple sorry from your side can be presented in the court as an acceptance of blame. Remember that you are not obliged to give them a statement immediately after the accident. In fact, it’s better to speak to your lawyer before contacting the insurance agencies.

The insurance companies’ adjusters are trained and experienced to make you believe that they are acting in your interest. But remember, not even your own insurance company is on your side. Everything you say or do in front of them will be used against you.

They will act like they want to get you paid as soon as possible. But in reality, their motive of reaching a settlement quickly is to pay you much less than you actually deserve. They know that a quick settlement means you don’t have the chance to consult a lawyer or anyone else who can guide you about your rights.

They know that your ability to think rationally is affected due to physical and emotional trauma from the accident, and thus, you are likely to believe everything they say. They use this fact against you to get a quick release from their liabilities.

Insurance companies also use your social media posts to find something that can discredit or devalue your claim. Any posts you make after the accident can be used against you. Let’s say you post a picture of yourself hanging out with a group of friends. The picture might have been taken before the accident but insurers it to prove that your injuries are not significant or severe enough and you can function normally.

Ask You for Details

Apart from seeking a formal statement, insurance representatives might also persuade you to provide details about the accident. The more you speak to them, the more they will try to jumble up the facts and confuse you.

They will not leave any opportunity to twist your words and use them in their favor. Remember that you must not provide them any details besides the most basic information, like the kinds of vehicles involved, the location of the accident, and the time it occurred. Boca Raton car accident lawyers can deal with the insurance companies on your behalf while you focus on your recovery.

Convince You for an Out-of-Pocket Settlement

An out-of-pocket settlement is when the company agrees to pay the amount of medical expenses that exceed the limits of the victim’s coverage.

Victims often agree to such contracts because they do not have to pay anything out of their pocket, not even the fees of hiring a lawyer for themselves. Plus, they receive compensation quickly from the insurance companies and do not have to wait for further negotiations.

Misguide You Regarding Your Injuries

Not all pain and injuries become immediately visible after a car accident. This is because your body is in a state of shock, and the adrenaline running through your veins masks the pain. The pain and other effects from internal injuries start showing up after the shock wears off.

Hence, victims don’t know the severity of their injuries until maybe weeks or even a few months after the accident takes place. Meanwhile, the insurance companies try their best to make you accept that your injuries are not that severe.

Try to Blame You for the Accident Partially

Florida follows a comparative negligence rule. If the injured parties who file legal claims are found to be responsible for the accident in any way, their compensation is decreased by the degree of blame on them.

The percentage of fault for both parties is determined by the authorities based on relevant proof. Insurance companies are well aware of this fact. They investigate thoroughly to find different reasons to partially blame you for the accident.

Don’t want to get fooled by the tactics of the auto insurance companies? Contact a Personal Injury Lawyer to book a free initial consultation.