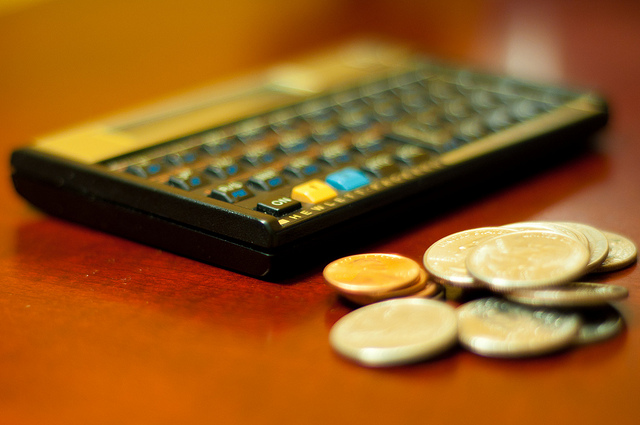 In days gone by, the foreign exchange and forex market was regulated by benchmark rates and carefully nurtured trading instincts. This was even true until recently, when the rising influence of technological advancement began to take greater hold and inspired the development of automated trading robots.

This was the hot topic at a recent ACI World Congress event, which remains one of the biggest annual get-togethers within the foreign exchange and currency industry. More specifically, attendees were preoccupied with the notion that investors were increasingly turning to algorithms and automated trading techniques as opposed to more traditional methods.

Robots vs. Fixes: How Scandal has Inspired Change in the Foreign Exchange

While it is easy to suggest that this evolution and change of attitudes is a result of innovation, there are other factors that have played a pivotal role. The most prominent in the rising prominence of scandal in the forex market, which began to emerge last year after it was revealed that traders were illegally operating around regulatory benchmarks known as fixes. With a huge number of traders having being suspended and media speculation continuing to rage, banks are currently reluctant to accept large currency transactions around previously busy benchmark times.

This is a popular time for trading, however, and the fall-out from this scandal has forced investors to seek out alternative methods of operating. With this in mind, automated trading provides a better regulated and more clearly defined vehicle for executing profitable orders, as it is free from the threat of human manipulation and capable of managing a high volume of transactions simultaneously. Alongside the services and innovative foreign exchange solutions offered by companies such as Currencies Direct, automated trading enables firms and individuals to streamline their investment practices.

The Future for Automated Trading and the Foreign Exchange

Another key benefit of automated trading is that its popularity has encouraged service providers to refine the processes involved, so that investors can access even greater consistency and levels of profit. Given the recent controversies and the decidedly volatile nature of the existing forex market, this provides a unique opportunity for individuals to maximise their efficiency while trading. This suggests that automated trading has a bright and unrestricted future as a forex market vehicle, as it has to be believed that it will become increasingly evolved and well regulated over the course of the next decade.

It is also worth consider the concept of high frequency trading (HFT), however, which is founded on the use of predetermined algorithms and automated robots. It remains a source of emotive debate in the forex market, however, as critics have suggested that it triggers considerable instability and delivers unfair advantages to those who practice it. While this is widely disputed within the industry, it continues to cast a shadow of the idea of automated trading and is likely to suffer in the face of more stringent regulations in the coming years. This could have a negative impact on the widespread use of algorithms in trading, especially in volatile markets such as the foreign exchange.